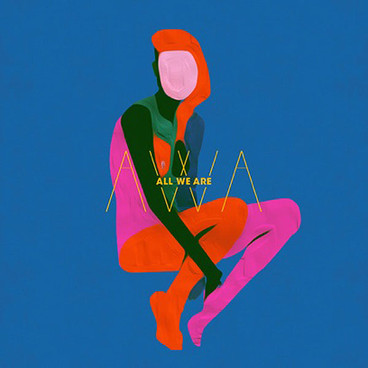 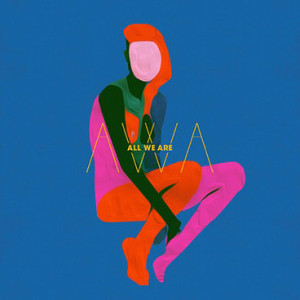 There’s an urban legend (probably apocryphal) that at one point in the ’80s, Prince tried to sign the Cocteau Twins to his label Paisley Park. I bring this up, because although Irish-Norweigian-Brazilian trio All We Are have described themselves as being ‘like the Bee Gees on Diazepam,’ but they actually sound more like a meeting between the finest offerings of Minneapolis and Grangemouth.

Tipped for quite sometime, the trio’s self-titled debut has been anticipated for quite a while and for a debut album it shows a lot of promise, going some considerable way to deliver on the buzz that has been building around them for the last eighteen months. Indeed, the opening salvo of ‘Ebb/Flow;, ‘Stone’ and ‘Feel Safe’ is pretty damn impressive.

Whilst it wouldn’t be fair to say that the album goes downhill after this – it does lose a bit of its momentum from then on in, and while it picks up at times, overall the magic of the first part of the album doesn’t really extend to the whole. And after several plays, that feeling persists. In this day and age of people being able to cherrypick the tracks they buy or stream (if they pay for it at all), it’s more important than ever to keep the consistency up. So a promising debut, then, if not amazing.

All We Are is out now on Double Six/Domino