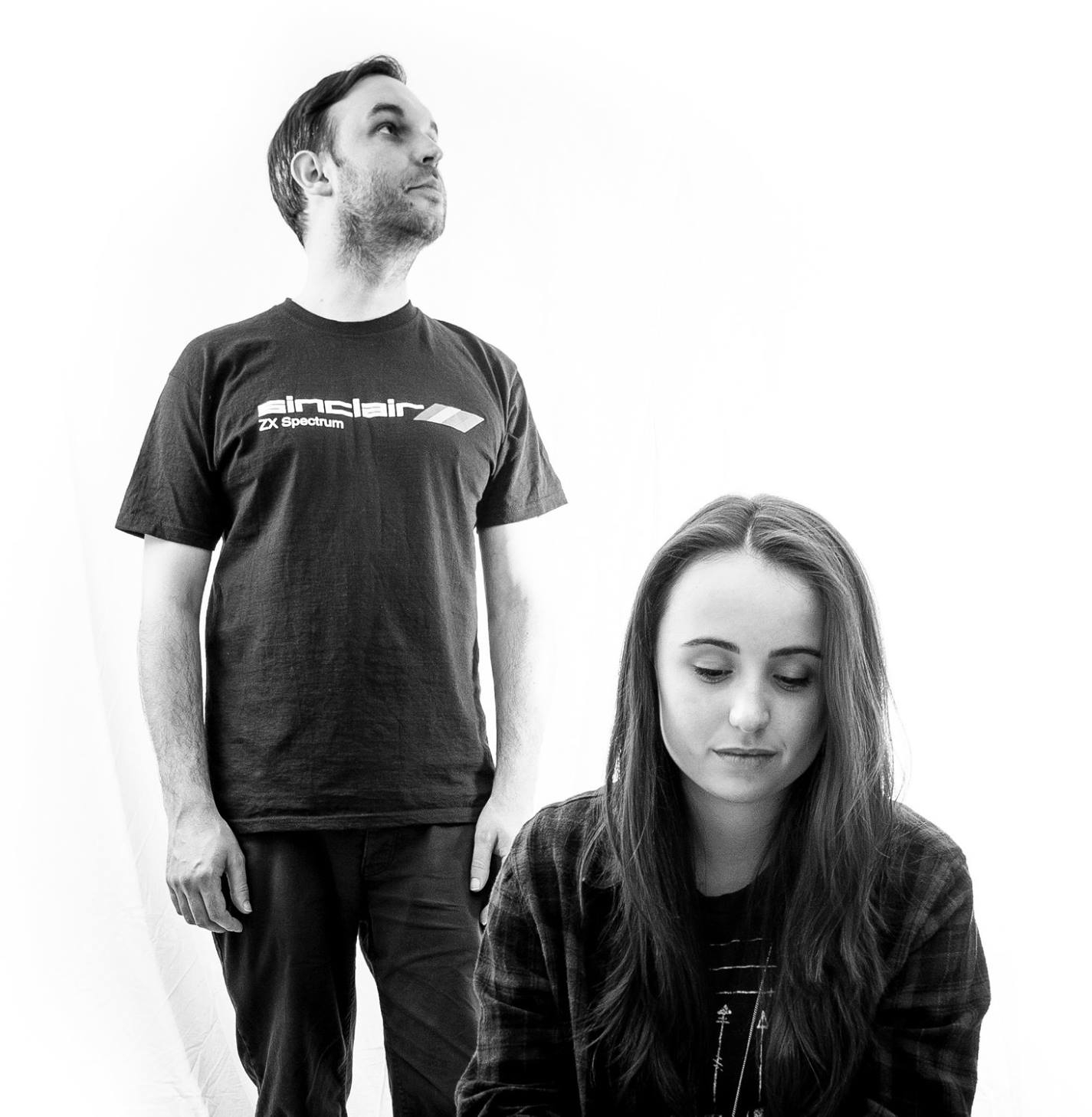 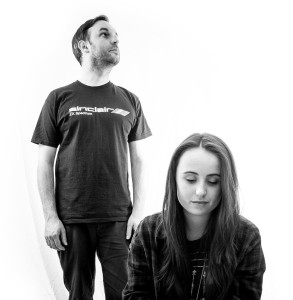 Lead single “Girls” is a sumptuous dancefloor filler, its expert production suite of twittering drums, cascading synths is supplied by musician/producer Rob Glover (of ambient pastoralists e​pic45)​ and augmented by 18 year old instrumentalist Williams. Whose sighing bittersweet delivery that’s at once both strident and enjoyable and vulnerable. Nestling somewhere between the gorgeous melodic synth sweeps of M83, the subtle electronic textures of Boards of Canada and the sighing electro rush of Chvrches, it heralds an exciting new direction for Field Harmonics.

“After first meeting at a Field Harmonics gig in Summer 2013, Williams and Glover started collaborating on new material and remixes at the start of 2014, with a greater emphasis on songs being driven by a female voice and the glassy FM synths of more mid to late 80s electro­pop production.

The release of ‘Girls’ will be followed by an EP in the summer, and accompanied by festival appearances and live dates throughout the year.”