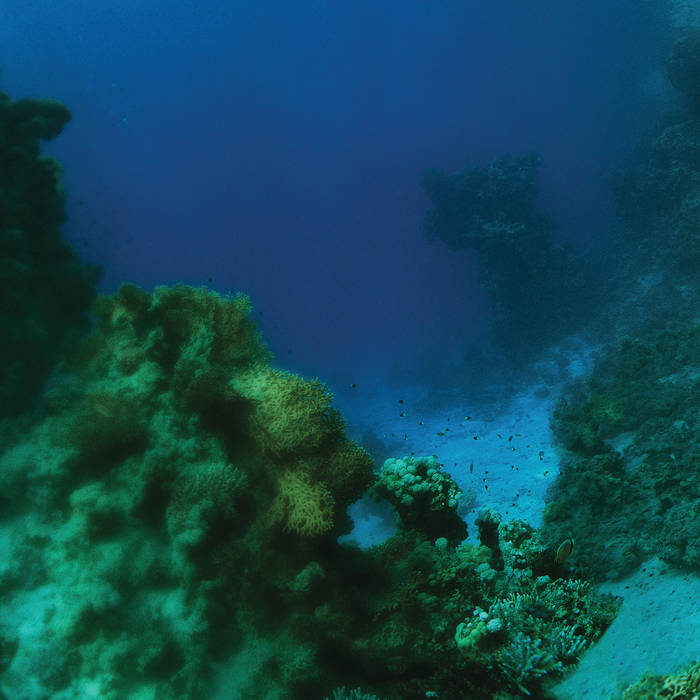 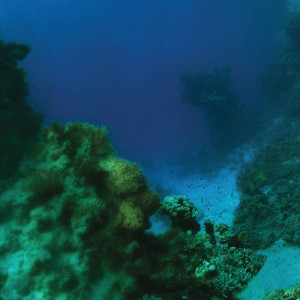 They have enjoyed much-coveted support slots with both The Mars Volta and Dub Trio. Their appearance as last minute replacements for Slaves at this year’s Liverpool Sound City drew rave reviews from those fortunate enough to have caught them. And they have released four albums in a recording career that dates from October 2011. Yet for all of this, the name of Tiny Fingers still remains one that is relatively unknown outside of their Israeli homeland.

The Fall, however, may just be the record that eventually places them on a much wider musical map. Whilst it does draw upon a range of genres – stretching from progressive post-rock to the psychedelic and twisted electronica to Detroit techno and dubstep – in its final form The Fall manages to stay one tantalising step ahead of diverse stylings by achieving an irresistible, polished coherence all of its own.

The influences of mid to late-80s New Order and The Cure can be heard within the album’s nine instrumental tracks, as can traces of Rage Against The Machine from the following decade. But The Fall could just as easily be placed in the 1960s, finally unearthed as that lost soundtrack to some long-since-forgotten movie about the Cold War. Gritty, gloomy and occasionally sinister, characteristics which are never more apparent than on the oblique, disorientating ‘Deuteronomy’, the brutal ‘No Other’ and the haunting reflection of ‘Nine of Swords’, The Fall is a record that manages to transcend both time and place.

The Fall was released on 24th July 2015 through Anova Music.