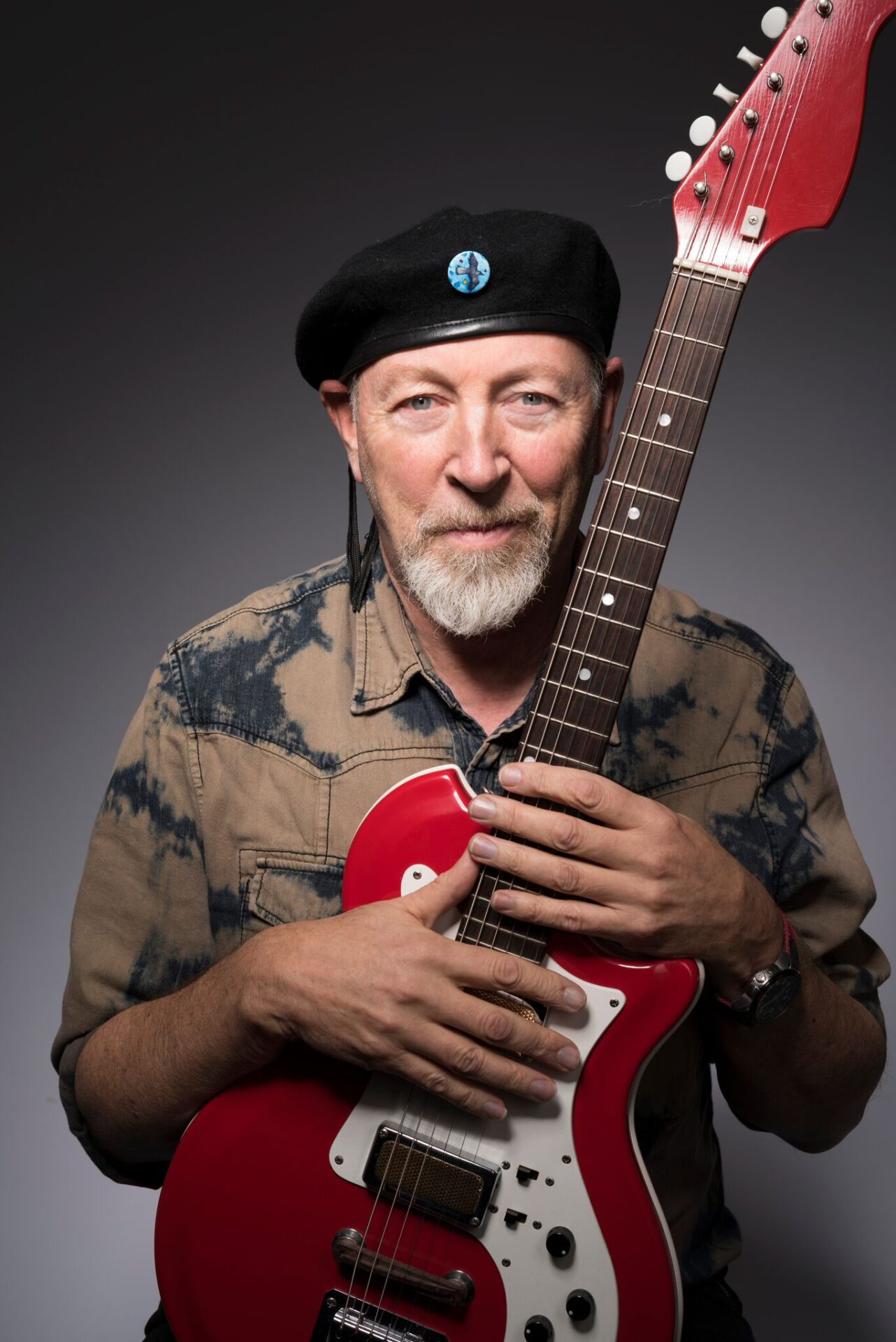 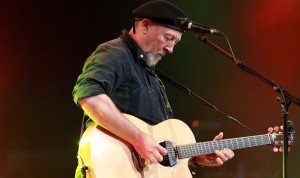 I am unsure as to whether I find it amusing or irksome that Richard Thompson‘s albums are routinely and unceremoniously dumped into the ‘folk’ sections of record shops, while the likes of Mumford And Sons are deemed more of a natural fit for the ‘rock and pop’ shelves. Not that I have a problem with the latter band or anything, it’s just that the irony is not lost on me. Sure, he certainly comes from folk stock, but anybody who has seen Richard perform live, after all, especially on his current tour, ought to be aware that he not only remains one of the most explosive rock and roll performers on the circuit, but is also arguably the best, technically gifted, British guitarist of his generation. Granted, the word “technically” can often be superseded by the word “dull” in certain cases, but not in Mr, Thompson’s case. Heavens no.

The great man is capable of some lengthy flourishes of furious, finger busting soloing, sure, but never at any point does this become grating and nor does it ever approach “self indulgent wank” territory. He transcends this with a geniality found in precious few virtuoso musicians and is, quite frankly, way out on his own.

It has been said on many an occasion that Birmingham’s Symphony Hall possesses acoustics so impressive that you could wander on stage and fart, and it would still sound beautiful. Basically the premise is that if you can’t sound good there, then you might as well give up. Given this knowledge, just imagine how great an artist of Richard Thompson’s calibre is going to sound there. You’re right, he sounds incredible.

Support this evening is ably provided by The Rails, a duo consisting of Thompson’s own daughter Kami, and her husband James Walbourne. They make an absorbing team, their cosy acoustic melodies and gorgeous, close-knit harmonies wrapping a warm winter cloak lovingly around the audience. The pair joined Richard for his rousing opening number too – a spirited take on ‘That’s Enough‘ from his fairly recent ‘Family‘ album that was credited purely to the Thompson moniker. This song acted like an hors d’oeuvre before we were served up a mouthwatering main course with drum and bass (the instruments, not the musical genre) as highly satisfying side dishes.

One of the cleverest things about Richard Thompson though, is his understanding of 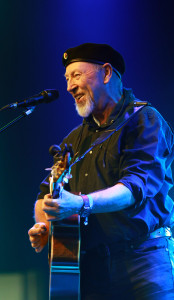 when to shine, and when to let the other members of his Electric Trio do so. During the jaw dropping ‘Broken Doll‘, for instance, he leaves enough space for your attention to be drawn instead to the remarkable percussional skills of the brilliant Michael Jerome. This is a quite mesmerising spectacle, the drummers intricate flicks and rimshots providing a fascinating accompaniment to such a poignant composition. Bassist Davey Faragher too, looking rather like Hot Chip‘s Alexis Taylor in trilby hat and oversized Timmy Mallett glasses, was given a handful of opportunities to display his formidable talents and didn’t disappoint. Richard is far from precious and you get the impression that to him this is very much a team effort, rather than just a Richard Thompson show.

A respectful reading of former band Fairport Convention‘s ‘Genesis Hall‘ was one of many forays into the man’s distinguished past (though the only one from that particular period of history) and honestly I would imagine that everyone in attendance would be able to put forth a strong argument for each and every track played being the concert highlight. Personal peaks for me were the smoky, easy jazz of the affecting ‘Al Bowlly’s In Heaven‘, the frantic, full throttle thrust of encore ‘Tear Stained Letter‘ and present album standout ‘Beatnik Walking‘.

I missed my team – Leicester City – achieving the comeback of the season back at home for this, as they turned a 2-0 deficit into a last minute 3-2 victory, so this show was going to have to be good to make up for it. It wasn’t good at all. It was utterly, stupendously brilliant.