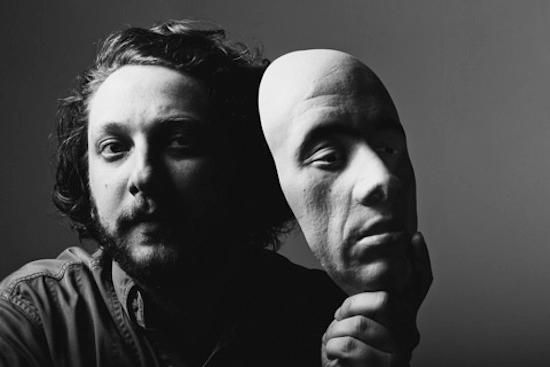 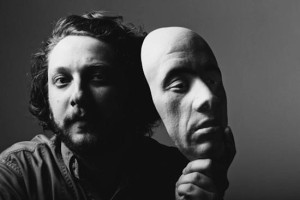 If you’ve pulled up your chair with a still warm ‘original’ stencilled on its arse then welcome, dear friend, welcome. For that is what you have here…at the very least. Whether that originality adds up to something you desire in a lasting sense is another matter.

Any music can be broken into parts. They can be interesting parts in themselves and the sum can be equal to, greater than or indeed less than the brew in the pot.

Daniel Lopatin in his Oneohtrix Point Never guise certainly knows how to manipulate sound from electronica through to guitars. And melody too. Really quite beautiful melody as found early on during ‘Ezra‘. Clipped and warped it may be but underneath the twists and ever so clever turns there’s an emotive tune lurking. Trying to escape in fact. For it is deeply deeply frustrating. Clever it may be, admirable even, but there’s a sense of over-production. A feeling that this is meant to impress as much as seduce. That might be fun and satisfying in the studio but back on planet punter it’s frankly a little annoying.

And that’s a feeling regurgitated across the album as a whole. For every piece of beauty such as the truly exquisite piano and acoustics of ‘Sticky Drama‘ there’s then the need to interfere. Interfering is great when conventions are taken to new and greater realities and the twisted vocals and broken beats of the aforementioned track are indeed invigorating and novel…for about thirty seconds. The emotive beginnings get lost amongst the hullabaloo and knob-twiddling.

It’s all a touch soulless to be honest. Arty, farty and soulless. Coffee table interpretations of old-school rave influences to be nodded to and appreciated. But loved?

There’s ever more been a sector in the electronic world that loves the art of production, the science of it all, as much as if not more than the end product. Perhaps no bad thing but it avoids being touched by music. It’s about intellect and dexterity rather than emotion or raw atavistic pleasure. In fact one can have both; something this release seems to have forgotten in its lack of grip.

Track six ‘Mutant Standard‘ opens with a fabulous, rattling bassline that promises some serious heft. Some dancefloor destruction even…then we’re off into noodles and doodles. A tease and promise unfulfilled. It’s a rave Alan Yentob might rush to knock up an Arena hagiography about. Meanwhile the kids hop off somewhere else.

As if to hammer home the point ‘Animals‘, one of the more relaxed and simpler tracks, is possibly the most effective. Gentle processed vocals drift in from the ether whilst uncomplicated keyboards fizz and ooze. Images of desolation and loneliness filter through the mind.

And so it is. A record to be admired. Mr Lopatin is clearly a frighteningly talented studio producer and technician. And has hints in the teasing snapshots of mood to suggest an artiste of no little ability. But this all needs reined in and his talents shackled to someone able to harness and edit. To make it grab the soul or deliver a punch to the solar plexus. Or simply stop making the record about six months before he actually does. Let the occluded beauty such as that shimmering within ‘Child Of Rage‘ shine before buggering about with mutated yet cliched beats, quacks and whistles.