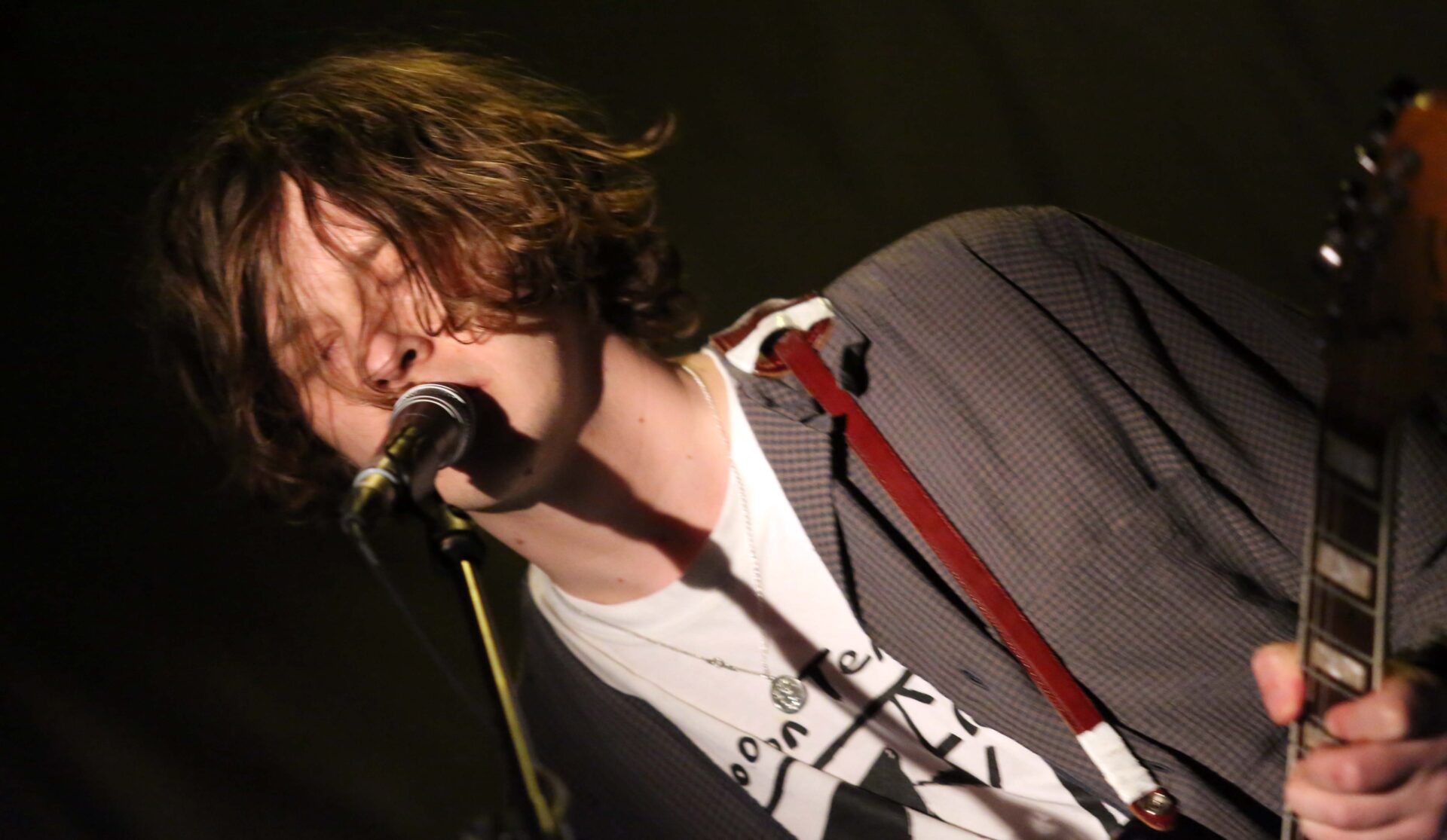 It is now more than eight years since Bill Ryder-Jones left The Coral, a band he had co-founded in 1996 and with whom he had enjoyed tremendous commercial success. Since that time the man from West Kirby in Merseyside has carved out for himself a more than respectable career that has produced a brace of film scores, numerous collaborations and three solo albums.

The most recent of these records is West Kirby County Primary. Released in November of last year it is rightly regarded as his best album to date and it should come as no surprise to find that is where he immediately goes tonight.

Bill Ryder-Jones opens up with ‘Catharine & Huskisson’ and ends an hour later with the outstanding ‘Satellites’. Another half dozen songs from West Kirby County Primary feature tonight, their supple muscularity given even greater nuance and musical heft by his supreme backing band. 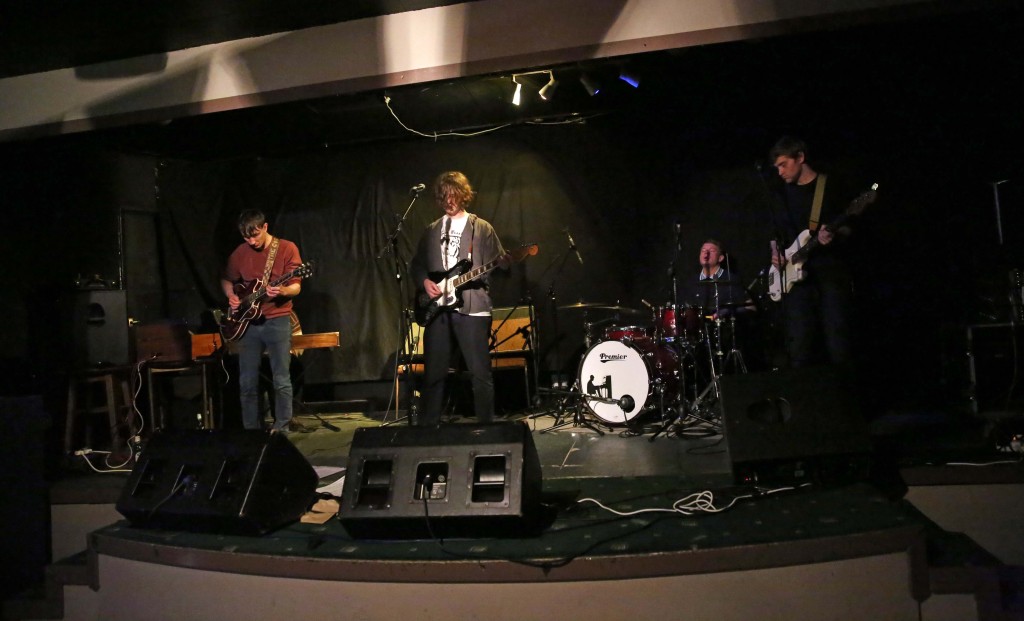 That Big Star should have been playing over The Crescent’s PA immediately before Bill Ryder-Jones took to the stage may have just been purely coincidental. But as he moves across a bewildering span of genres that encompasses classic jangly pop-rock, folk, touches of lonesome country and the neo-psychedelic, it is to Alex Chilton’s mercurial, highly influential 70’s band that thoughts do occasionally turn.

Much of Big Star’s best work was characterised by a wracked poignancy. At his most reflective, Bill Ryder-Jones can also mine this seam of desolation. This is no more evident than when his four musical cohorts depart the stage and leave Ryder-Jones all alone at the microphone stand. Accompanying himself on guitar, he then performs three songs. ‘Tell Me You Don’t Love Me Watching’ and ‘Put It Down Before You Break It’ from West Kirby County Primary – neatly bisected by the yearning ‘The Lemon Trees #3’ from his second solo outing ‘A Bad Wind Blows in My Heart’ – all accentuate his acute apprehension, vulnerability and charming self-deprecation as a performer. The ensuing ‘Two To Birkenhead’ reinforces this feeling. It is as beautifully harmonic as it is moving. You just want to bathe in its pathos and let its remarkable melody go on and on forever.

Bill Ryder-Jones’ musical journey may well have been shaped by his time with The Coral but on tonight’s evidence alone it is clear that it does not define it.

Earlier in the evening York’s very own Danny Trew Barton had appeared in the guise of Wolf Solent. He had promised us a “chilled-out time” and that is exactly what we got. With a guitar sound that is pushing ever nearer to the crossroads of lo-fi obfuscation and melodic noise – ‘Too Saddle’ from his third Extended Play recording EP // 3 and the concluding, as-yet-unreleased ‘Take A Left’ are really quite sublime – his set, just like the evening itself, is over much too soon. 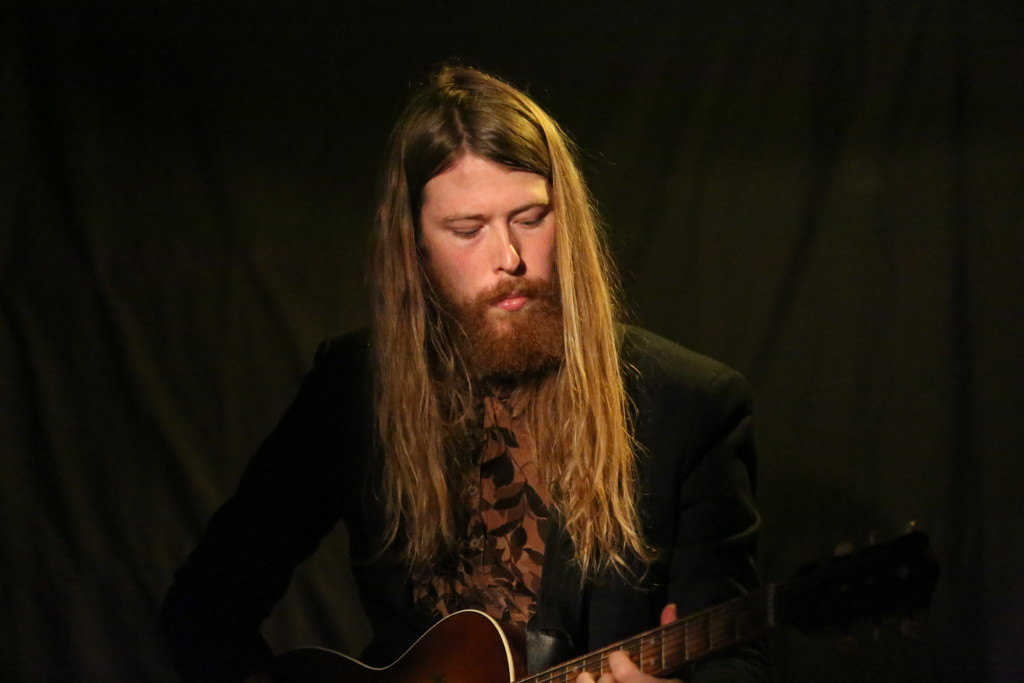