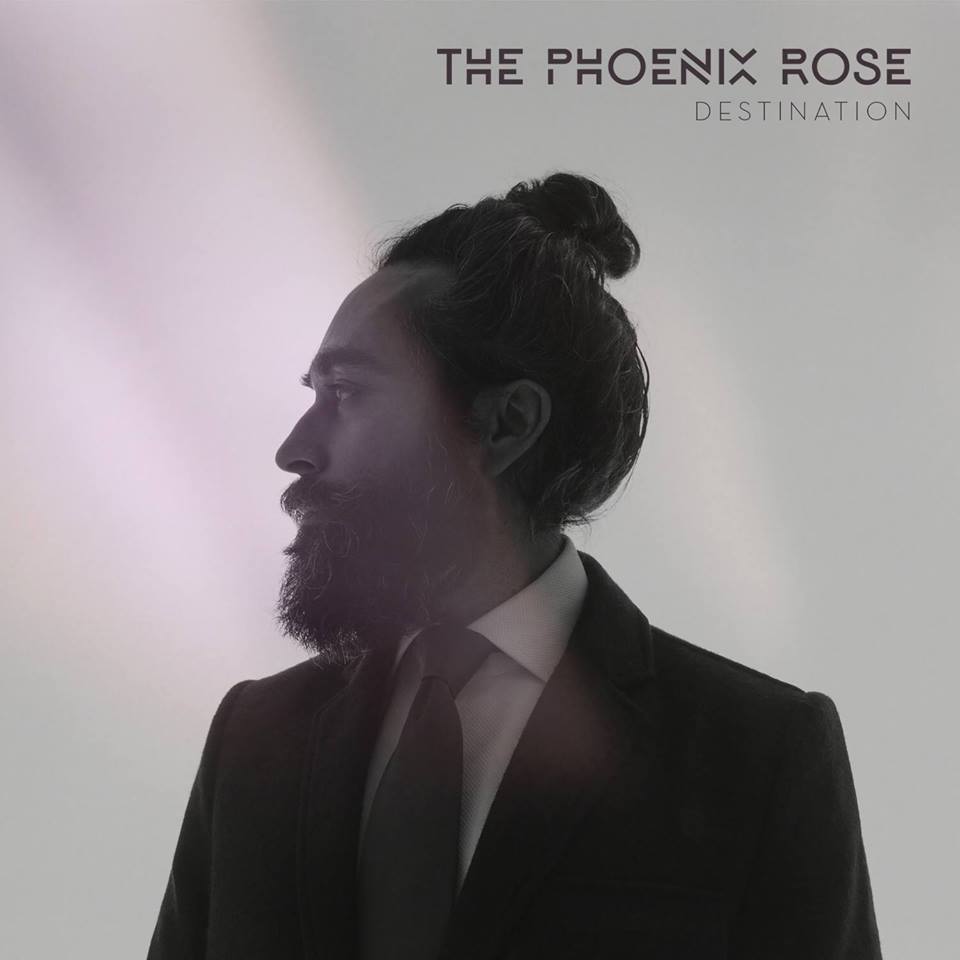 Environmental issues have long been close to The Phoenix Rose frontman Jarvis Smith’s heart.  The singer – a passionate advocate of the vegan lifestyle – was a co-founder of the quarterly GREEN magazine for The Guardian, and appeared in Channel 4’s ecologically aware reality show ‘Dumped‘ back in 2007.  Michael Eavis was so impressed that he invited them to play Glastonbury, and the band has gone on to make many high profile festival appearances, most recently to be found performing at Brighton’s ethically admirable VegFest event.

Dave Grohl is often lauded as the “nicest man in rock”.  Well, if that’s true, then Smith deserves similar acclaim in the reggae-rock fusion genre though to bracket his band within the confines of one particular label would be to do them a great disservice, as the new single, ‘Destination‘, will surely testify. The emotionally charged, brilliantly moody video, made by nice&polite is the perfect accompaniment to an irresistibly dramatic number that encompasses such an array of musical styles that it is hard to envisage anybody not embracing it.  I’d wager that you won’t hear many songs this year that become such an instant earworm anyway. A real triumph.

‘Destination’ is officially released on Friday 25th March 2016 through GYPSYPOP.