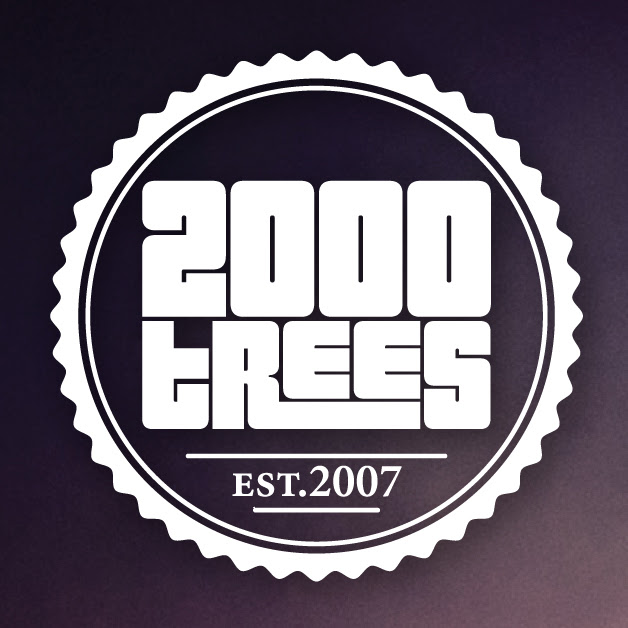 2000trees Festival recently announced a host of new acts, including the likes of The Bronx and Lonely The Brave. Their tickets only cost £95 and they keep doing offers like 10% off and free beer. If that’s not enough to persuade to attend this year’s mega party in the Cotswolds, they’ve gone and added 33 more bands to their already stirring bill.

Highlights of the list are The Xcerts, Arcane Roots, Yuck, Dinosaur Pile-Up, Milk Teeth, Brawlers and Demob Happy. It’s the tenth anniversary of the festival this year and they’re really pulling the stops out. Alongside 100 bands over three days there’s promise of a silent disco, VIP and family camping areas, a range of market traders, plus a games and entertainment area. But really, if the prospect of seeing Refused play in a little field in the Cotswolds isn’t appealing to you, then maybe the fact that The Guardian named it in their list of top 10 small festivals, or the awards it’s won for its loos will do the trick.

To buy tickets and see the rest of the line up visit http://www.twothousandtreesfestival.co.uk.