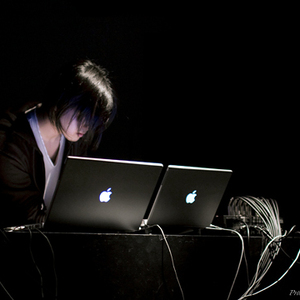 Kashiwa Daisuke isn’t an artist you can second guess.  He has moved from blistering electronica to grandiose neo-classical through post-rock and jazz, and often in the space of a single piece.  Program Music I saw the Hiroshima, Japan native in restless form, being as it was comprised of two meticulous crafted opuses that brought together Aphex Twin at his most frenetic and Mono at their most mournful.

So it is true to form that ‘Meteor’, the first offering from his upcoming album Program Music II has a completely different tone entirely.  It is much more organic and free flowing, occasionally approaching the realms of swing whilst remaining rooted in a jazzy post-rock sound that isn’t too far from fellow countrymen toe or the recent work of Virgin Babylon Records owner World’s End Girlfriend.

Knowing Kashiwa, the rest of Program Music II could be composed only of white noise, restrained piano playing or even both; but whilst ‘Meteor’may not be a reliable indicator of the album’s quality or feel, it is a highly recommended selection in its own right.