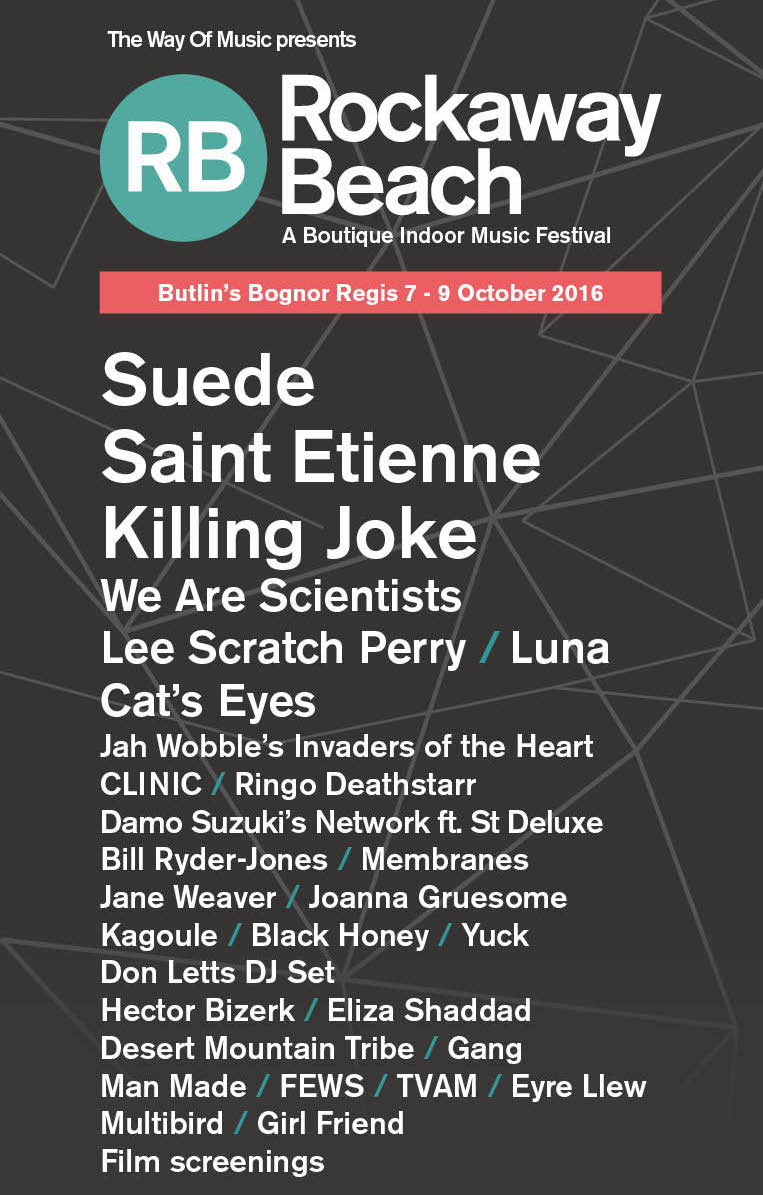 Always a joy to see a festival where new names that don’t fall into the usual seasonal buzz band category play alongside revered cult legends and big names. Securing its reputation for strikingly smart line ups, Rockaway Beach has just confirmed another crop of artists including We Are Scientists, The Horror’s Faris Badwan and Rachel Zeffira’s orchestral pop side project Cat’s Eyes, fuzzpop purveyors Yuck and The Membranes, who will be returning this year accompanied by a choir.

What are you waiting for? It’s the new dark horse amid UK’s festival scene. Join the mutiny at www.rockawaybeach.co.uk.