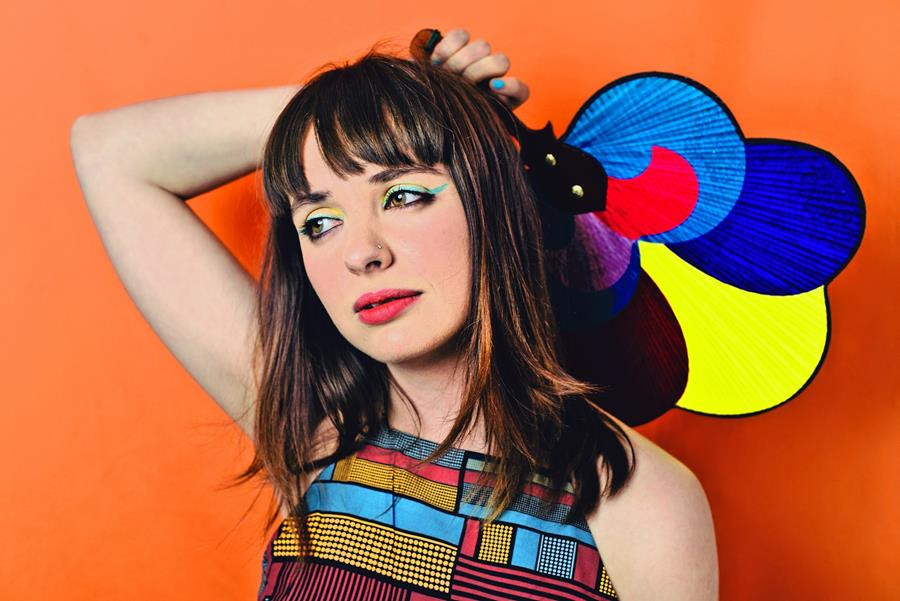 About a month ago, I shared my ten favourite albums of the first half of 2016. The big question now, of course, is how many of those albums will stick with me long enough to make my proper end-of-year list in December.

To be fair, I’ve already heard some albums that would’ve made my halfway list in June had I heard them in time – Mitski’s superb Puberty 2, for one. But today, I’d like to look ahead to the coming months and focus on a trio of forthcoming albums that I’m very excited to hear. Don’t be surprised if all of these end up in my final countdown come December – if the ten artists who made the list last month are wondering who they ought to be worried about, I’d suggest that these are the to: 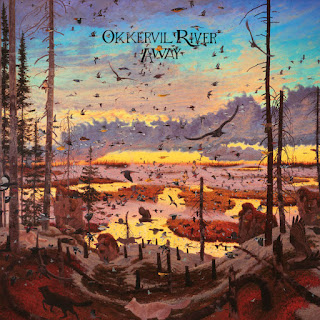 Away by Okkervil River

I love Okkervil River. I have loved them since my first year of university, but I’ve fallen even deeper even love with them recently, mostly thanks to the release of The Silver Gymnasium (which I spent a whole week blogging about) in 2013 and my belated discovery of the even better Down the River of Golden Dreams early last year. Now they’ve got a new record on the way – I already adore it for its gorgeous cover art (above), and the two songs they’ve released so far are very promising indeed. Check out nostalgic heartstring-tugger The Industry below.

Remember when I reviewed each of the nominees for the 2013 Welsh Music Prize? Georgia Ruth’s Week of Pines was the album that eventually won said gong, and while at the time I lamented that Furniture by Race Horses would have been a worthier victor, Week of Pines has grown on me dramatically in the months and years since then. It’s now one of my favourite albums to break out during the autumn/winter months, and new single The Doldrums suggests that Ruth’s second album, Fossil Scale, will be every bit its equal: 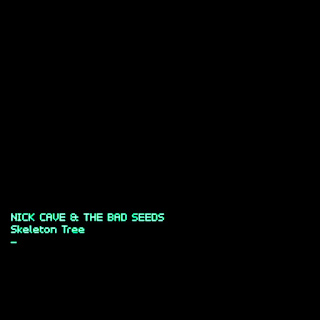 This, Nick Cave’s sixteenth album with The Bad Seeds, has the potential to be a very harrowing listen indeed. It’s Cave’s first set of new material since his son died at the age of fifteen last year, and one can only speculate how he will translate this tragedy into music. I’m personally hoping for something along the lines of 1997’s gloomy The Boatman’s Call; as far as I’m aware, none of Skeleton Tree‘s tracks have yet been shared with the public, so for now, here’s Far From Me, one of my favourite songs from TBC.

What are you looking forward to hearing in the next few months?