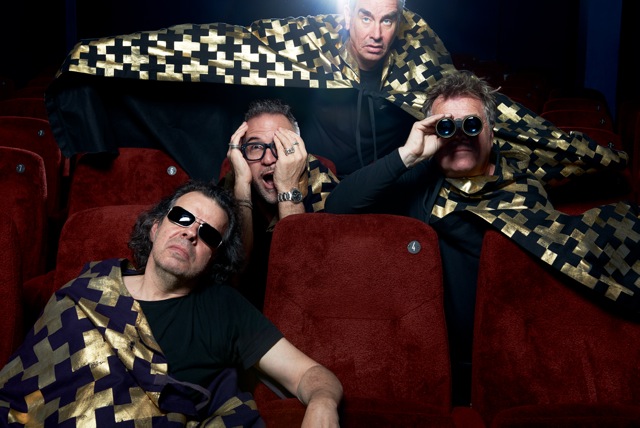 Just last week, post-punk outfit The Pop Group announced that they’d be releasing their new album Honeymoon on Mars on 28th October via Freaks R Us.  The 10-track LP has been produced by previous collaborator Dennis Bovell and Hank Shocklee, producer of the first three Public Enemy albums and member of The Bomb Squad.  At the time, Mark Stewart from the group described Honeymoon on Mars as “a stand against manufactured hate, a hypersonic journey into a dystopian future full of alien encounters and sci-fi lullabies.”

Now the band have shared a taste of the new LP in the form of ‘Zipper Face.’  The track holds all the hallmarks of the group, built on a stabbing guitar riff, but also descends into a beguiling hybrid of dub and techno that only The Pop Group could pull off.  The single is available as an instant download with digital pre-orders of the new record.  Listen below.

In support of the new album, The Pop Group will also be heading out on a European tour in November and December, which includes a number of dates across the UK.  Details below.