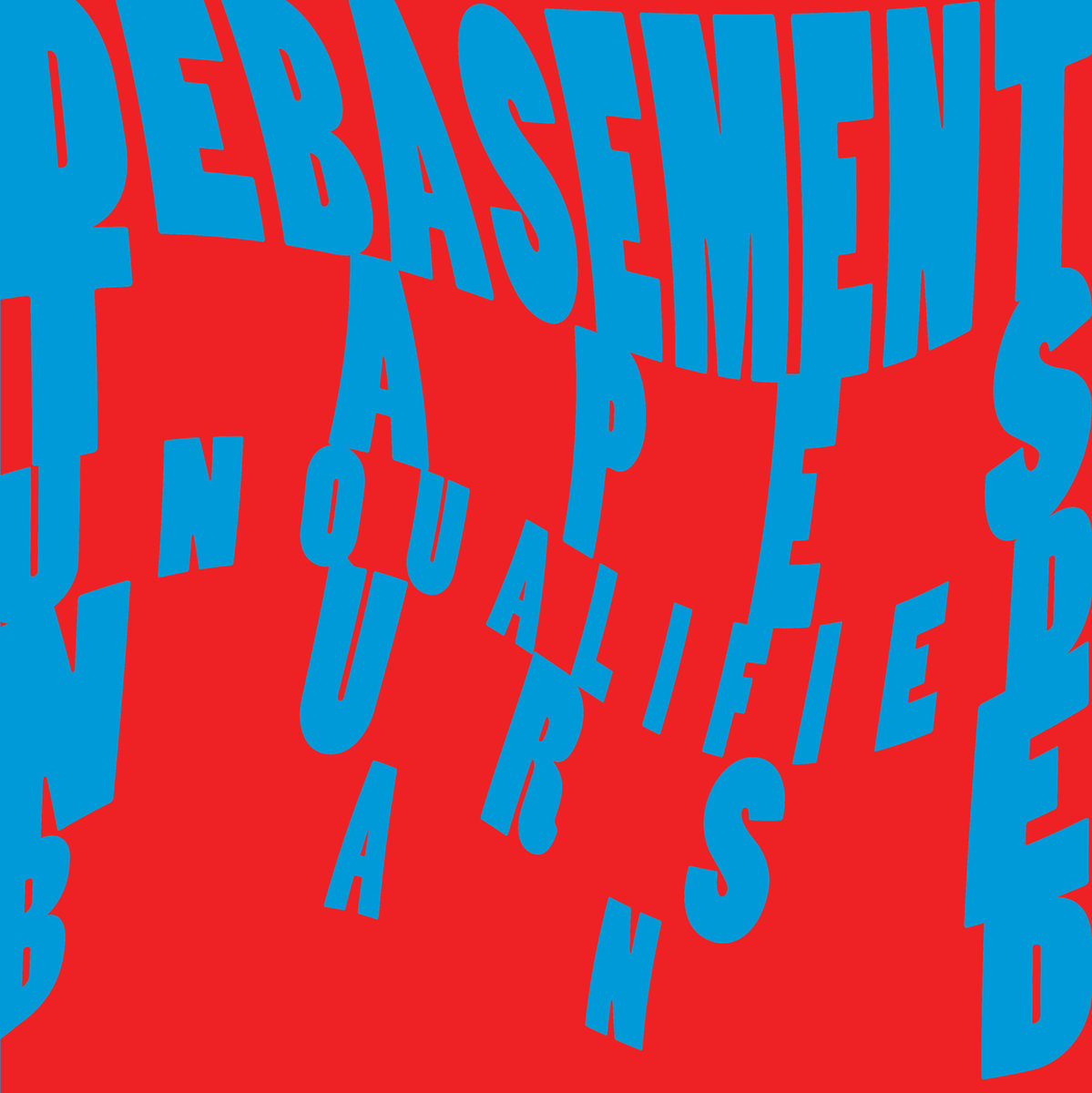 Derby’s Unqualified Nurse Band have been making an almighty racket for the last couple of years. From beginnings as a solo venture, Chris Jones (Ghost Twins / Crushing Blows) added band members to create what is Unqualified Nurse Band as it is now. Having checked out an early demo a year or so ago, the potential on display was undeniable. September 16th finally sees the digital release of their debut album.

From the start, ‘100 Blows’, UNB show themselves to be chaotic, with lots of reverb and echo. It’s a mercifully short song before ‘Getting Sweaty’ comes in, a fast affair complete with pained vocals and some Nirvana inspired riffs. There’s lots of distortion: layers and layers of it! ‘My Boots Are Shakin’ is also a great rock tune. While there’s lots of overdubs, there’s also a devastatingly loud ‘surf’ sound. At times it sounds like a controlled explosion of an old coal fired power station.

Meanwhile, ‘Growing down’ is short, sweet, and beautifully noisy, punctuated throughout with staccato guitar and caustic vocals. Unpleasant, but infectious. Like syphilis. Nice. By contrast, ‘There’s No Stopping Fate’ initially sounds like it may be a slow, almost acoustic track, but then it suddenly transforms into a 100 mph rant with the already-established ‘down a pipe’ vocals and noisy guitar taking over proceedings. All this eventually creates quite a tuneful track! ‘Two Black Eyes’ seems to be rooted in psychobilly guitar and production qualities similar to The Cramps, after which ‘No Peaks, No Troughs,’ really does run the gamut of noise and discordance.

‘You Pulled Through’ has a brilliantly fast riff that rises and rises to a delightfully loud, short and sweet track that leaves one slightly dazed! On the other hand, ‘Death Will Stalk You’ starts off with a very slow and nasty riff, echoing Melvins. Over the course of its very brief 1.22 minutes, it slowly and surely gets faster and faster (and nastier and nastier) until ending with another crescendo. Final track ‘Gimme Life’ is again another slow burning and measured song that starts to build and build almost from the start. The intricate time signatures of the drums and guitar are very reminiscent of Shellac of North America and similarly this track descends into a brilliant dirge of noise and chaos.

This debut from Unqualified Nurse Band  is full of fast riffs, urgent and pained filled vocals and discordant music. Their whole MO is that are fast and bloody loud! That makes their debut a thrilling and loud affair.