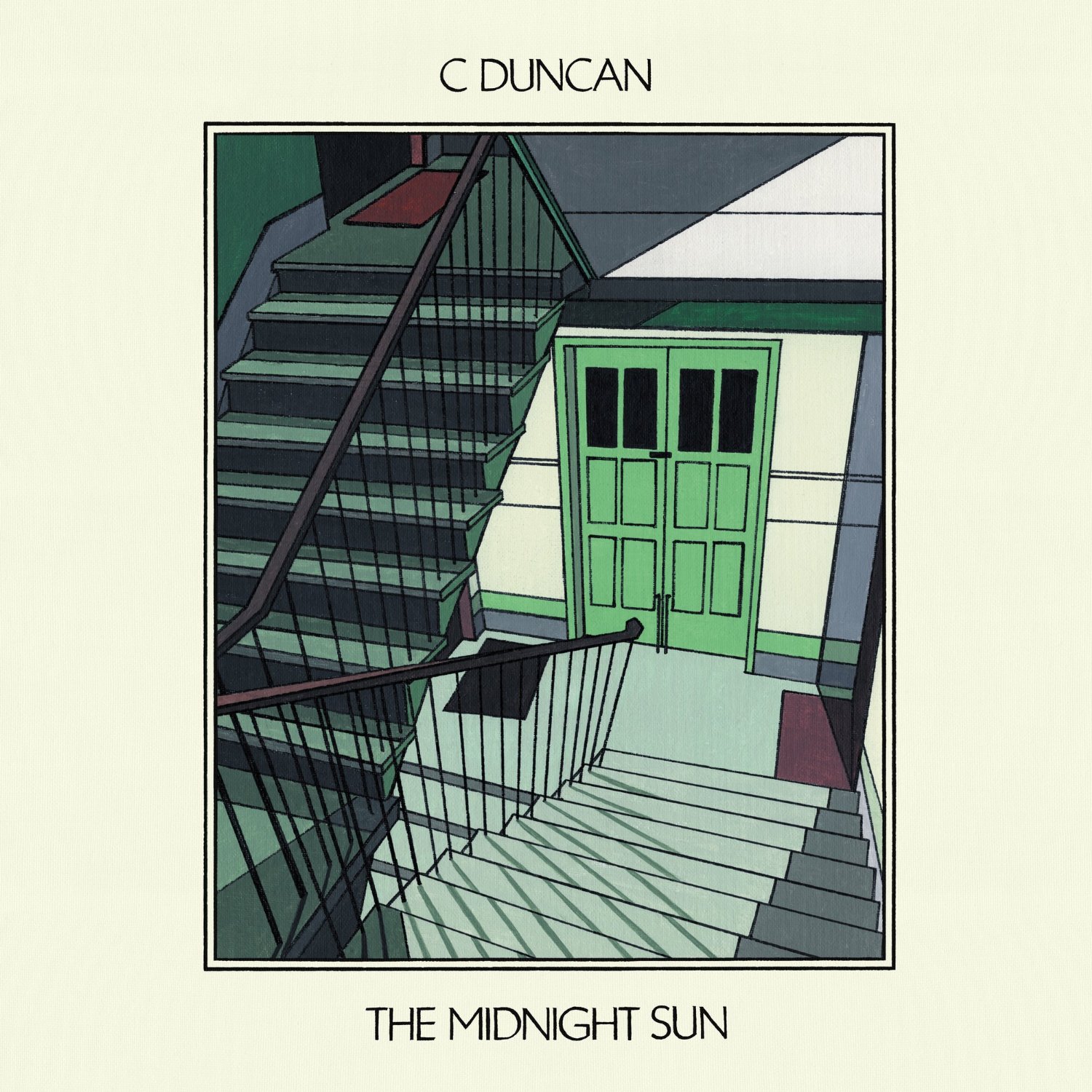 Scottish multi-instrumentalist Christopher Duncan is worth his salt. You just don’t fluke a Mercury Prize nomination with an album made on a budget of £50, It’s simply not possible. There’s something exciting about an artist who was plucked from relative obscurity and released into the musical wild with no real idea of where he was going. 2015’s Architect could have easily continued to float under the radar if Mercury recognized it’s potential and thank god it did. As carefully planned and intricately constructed as its title suggested, Architect was a very strong debut drawn from the classically trained background of Duncan’s parents, combining folk songwriting with electronic textures to create something truly original and forward-thinking. If it weren’t for the pioneering competition of Benjamin Clementine, C Duncan’s ambitious debut would have surely claimed the top prize. Maybe if his latest effort, The Midnight Sun had been nominated, the judges might have had an even tougher task.

Beginning with the hushed, choral vocals of ‘Nothing More’, The Midnight Sun sets out on a thrilling and often life-affirming journey through the unknown. As the chords begin to shift in satisfying patterns, clambering towards something of a higher kind, there’s a sense that this album is coming from somewhere other than earth. The opening track develops into a choir of layered angelic voices, awash with reverb-laden ambience that is nothing short of spine-tingling. These discordant voices are a recurring theme throughout the album, echoing like ghosts from another dimension. This other-worldly experience that happens to slot in nicely with C Duncan’s inspiration for The Midnight Sun, a little known TV show called The Twilight Zone (The album title is his favourite episode). It’s an inspiration that starts to make sense after you dump the immediate image of William Shatner yelling “There’s something on the wing!” and focus on the more subtle, mystery of the 1960s classic. A certain eeriness is rooted in the album’s score and sounds are familiar, yet not quite tangible.

None of this means that the album lacks any emotional core though. The Midnight Sun is led by the soul’s need for resolution. Nowhere is this more prevalent than on ‘Other Side’, a track that oozes with nostalgic phrases about C Duncan’s past relationships under twinkling instruments and soothing piano keys. But just as you’re settling into a comfortable feeling, you’re suddenly thrown back through the Stargate with ‘Wanted To Want It To’’s shimmering waves of synthesiser careering through a dizzying wormhole. ‘On Course’ paddles through the vast expanse of some future highway, made of nothing but memories and there’s a fantastic swirling of synthesisers in ‘Last To Leave’, evolving like a lullaby of pure ethereal beauty.

There’s definitely something special about C Duncan’s unique compositions. How tracks with such a plethora of sounds and universal range of emotions are made in his bedroom is just bizarre. But what makes The Midnight Sun so utterly compelling is its spontaneous nature and unmatched beauty, which is in many ways much like life-itself. Album of the year? Quite possibly.