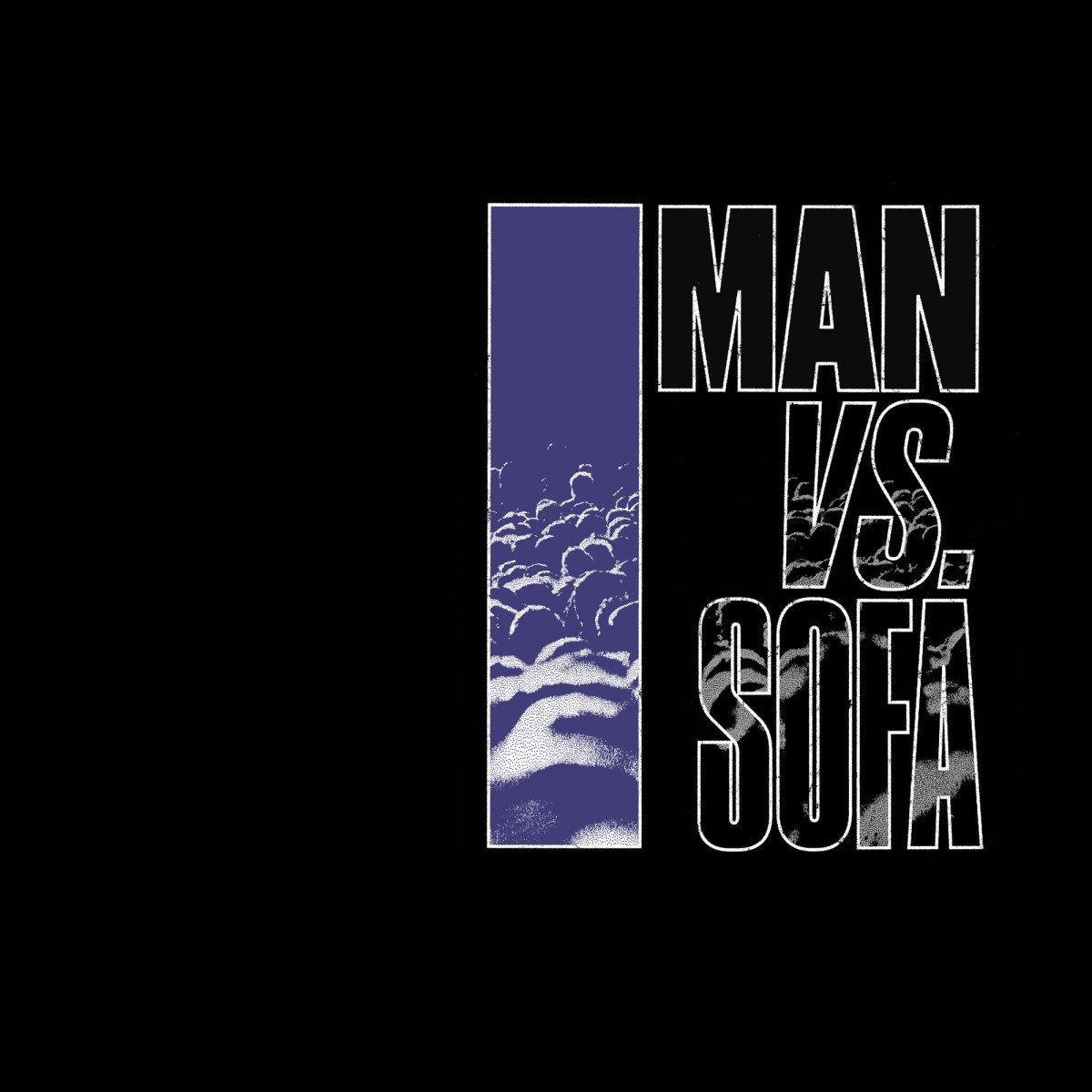 Adrian Sherwood and Rob Ellis (aka Pinch) return with their not so difficult second album and it is nothing short of a resounding success. The follow up to Late Night Endless sees the duo, now in their fifth year of recording and recoding together, developing a sound that belongs to neither party but creates a niche sound that the pair can begin to call their own. As before, there are mighty bass sounds throughout and more dub effects that you can shake a dubby stick at, as reggae, techno and drum ‘n’ bass are given their unmistakable treatment.

The credentials of both men can never be questioned with Sherwood at the forefront of alternative and weird for over thirty years and now, fully ensconced in the digital era, enjoying a continuing ascendancy into the musical archives of popular dance culture. Pinch, the dubstep impresario known for his journeys into reggae and jazz fusion seems to be the perfect working partner, and vice versa.

Where Late Night Endless centred around meditative sonic sounds, the new collection of eleven tracks sees a more technoid direction with distinctive overlays of percussion loops and far fewer (if any) samples from the On-U sound vaults than featured previously. Martin Duffy of Primal Scream fame is present on five tracks via the medium of piano and these tinkling ivories, often in an improvising and intuitive fashion, bring an element of jazz to the proceedings, the title track and ‘Charger’ being prime examples of some quite stunning interplay between all concerned.

Indeed, from the beginnings of opening track ‘Roll Call’ the scene is firmly set. Deep bass juddering and echoed pops provide at parts an almost modern day version of Isaac Hayes’ ‘Theme From Shaft’, and further reminiscences come in the shape of a cover version of sorts of ‘Merry Christmas Mr Lawrence’. The Ryuichi Sakamoto track is nothing short of beautiful as it takes the 80s film soundtrack theme and adds delicate and emotive effects throughout making it a complete work of art. Halfway through it descends into an eclectic chaos, which on first listen sounds wrong but on subsequent hearings confirms the work of near genius.

Further guest appearances come in the shape of Skip MacDonald (the mighty Tackhead, Little Axe, Sugarhill Gang) and the unmistakable Lee ‘Scratch’ Perry lends his instantly recognisable tones to ‘Lies’. Album lead ‘Retribution’ is a stormer of a track with innocuous beginnings soon to explode into a thumping dub and percussion heavy moon-bounce filled with a plethora of sounds, bytes and effects.

The vocals of Taz, former Dizzee Rascal collaborator on closer ‘Gun Law’ sees the album end on another high note of buzzing bass and raw vocals, confirming that Sherwood & Pinch are far more than a one-trick pony. Album two comfortably under their belt, the prospect of a hat-trick completion is mouth-watering to say the least. Great stuff.

Man Vs Sofa is released on 24 February via On-U Sound Vs Tectonic Recordings.