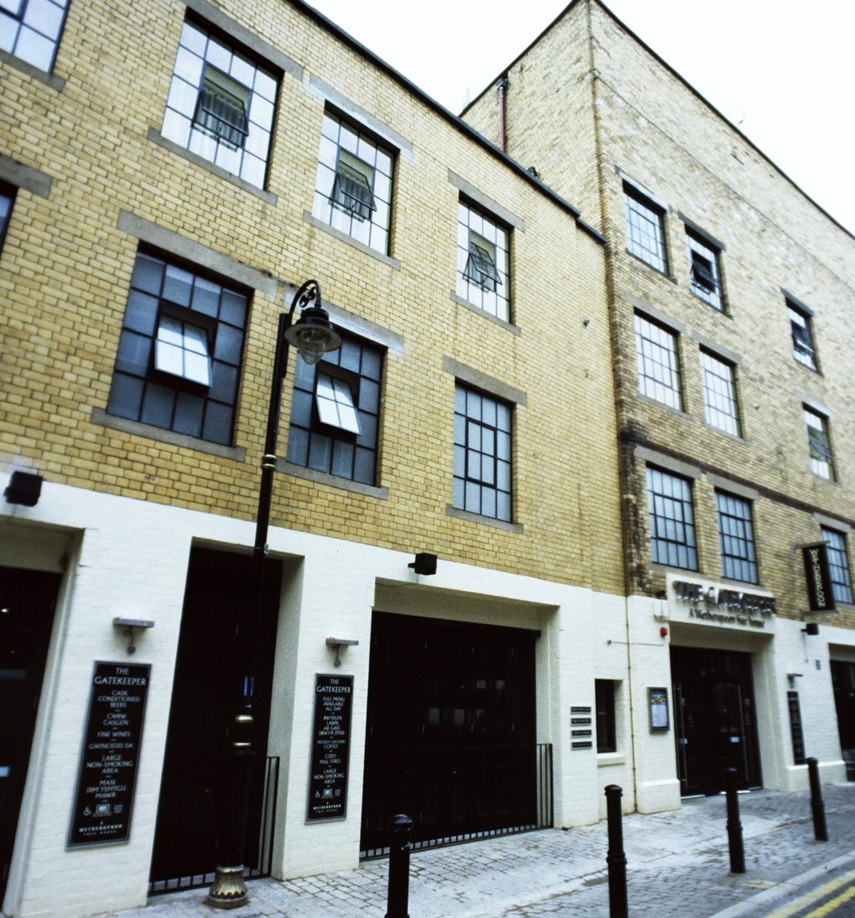 It should be strikingly clear that the music industry isn’t quite what it used to be. Declining physical record sales since the explosion of high-speed internet connections has hurt record labels badly. Even with the resurgence of vinyl, the money is no longer present in recorded music. Music videos that once had budgets of thousands to even millions are now not so subtle advertisements for new technology or services. However, this shift in direction isn’t all bad news – especially when it comes to the live music sector.

Live music has dramatically increased in popularity. With more access to music, the public has developed wider tastes and now it’s even easier to find out what bands you like are playing near you and then buy tickets to see them. More and more in the UK we are seeing international touring artists sell out stadium-sized shows. The live music industry bucked the trend of the recent recession and business is booming.

At least it is for the big guys.

Smaller venues are closing down in droves. You will barely go a month now without hearing that some venue somewhere in the country has closed down. There aren’t many triumphant moments for the smaller live music scene but they strive on regardless. News has now reached out nationally in the UK from Cardiff that an already fragile live music scene is experiencing its worst moments in recent history.

News came early in the year that local musicians’ favourite meet up spot (and the site of Cardiff’s oldest pub) Dempseys would be closing down to make way for a new establishment. The news was shocking for all, from landlords to musicians to the general public. The pub was not only home to a real pub feel that Cardiff is fast losing due to its growing craft beer and cocktail bar scene but also home to a relatively new venue called Four Bars. Reignited from a past name that existed long before many of the new attendees’ memories, Four Bars referred to the number of bars you could be served from in the building.

The venue itself was in a state of limbo before it finally closed. Originally re-opened for music by a local promotion company in 2013; it enjoyed mild success with events such as grassroots local music shows to hosting nationally and internationally touring acts. It was also a venue included in the internationally lauded Swn Festival and the locally celebrated Hub Festival. The company eventually lost their contract with Brains Brewery who owned Dempseys, but the venue retained its status, instead being run by the landlords until its closure earlier this year.

Then more bad news came. Initially mentioned in rumour and conjecture, it was revealed that The Moon Club would close permanently to make way for a new bar and investor. The Moon Club had apparently been on the market for a while unnoticed and the closure came about just before the “Free For All Festival” began, moving all of the shows downstairs to the adjoining venue named The Full Moon. Although not wiping out the venue completely (all jobs and the PA system remained intact, moved downstairs) it did come as another blow to lose yet another ~100 capacity venue in the space of a few weeks.

Whilst The Moon Club closed due to lack of funds to keep it going – a reflection perhaps of the waning strength of local support – the closure of Dempseys was met with confusion and anger. The bittersweet Moon Club closure was alleviated in the fact that the spirit of the venue would still live on, but Dempseys – an institution for many years – was dead. Killed by its owners at Brains Brewery to make way for a sports bar…

This is a cruel irony for Cardiff. With the construction of both the Millennium – now Principality – Stadium and Cardiff City Stadium since 1999, the already well-loved sports “scene” in Wales grew even more. The success of Wales in Euro 2016 brought joy to all residents of Cardiff and Wales, with music venues even opening doors to show games. The two stadia also host the huge music events mentioned earlier and so in some way do contribute to the music scene. Nevertheless the focus had shifted in Cardiff from its “Cool Cymru” image in the 90s (with the national success of bands like Manic Street Preachers, Stereophonics and Catatonia) to this new sport focused city. The Manic Street Preachers even rang in the new millennium at the city centre stadium, and quite possibly marked a clear change of heart in the capital.

It was only right then that a nail through the heart of the music scene in Cardiff came from a sports personality. Internationally famous football player Gareth Bale would be the face of the new bar set to open on the grave of Dempseys in the wake of his success in the Euro tournament for Wales. Music lovers around the city scoffed at his statement that “there’s nowhere to watch sport in Cardiff”. People pointed to the countless bars, clubs and venues that showed sport in Cardiff. This news also followed soon after another threat to Cardiff’s music reared its head…

Next to sport, Cardiff is known for its drinking. It’s a bachelor and bachelorette’s dream destination. With the most alcohol licences per square mile in a European city, Cardiff is fast becoming the drunkest city in the world. UK and international businesses have capitalised on this, including Britain’s most famous pub chain: Wetherspoons. The multi-billion pound company has three premises in an almost straight line within the city limits. From The Great Western close to Cardiff Central station, the Prince Of Wales on the road adjoining where the Principality Stadium is based and The Gatekeeper on Womanby St – the home of three remaining Cardiff music venues and where Dempseys and The Moon Club once were.

And here lies the threat. Recently Wetherspoons have started to add hotels to its repertoire, with the first in Cardiff to be situated above The Gatekeeper directly alongside the already beleaguered Full Moon. The other venues that remain on the street are Clwb Ifor Bach (a mainstay of both local Welsh music and touring music from around the world for over 30 years) and Fuel (home to Cardiff’s metal contingent, still going strong since its resurgence in the early 00’s). The street is regarded as Cardiff’s main artery of music even despite its recent hit of closures. It is the basis for Hub Festival, a multi-venue festival that spans three days and includes as much of the space made available by not only the music venues, but the pubs and even shops that live on the street. Except The Gatekeeper, the Wetherspoons monstrosity that sits between the humble independent venues.

Set to be located above an already thriving pub, the Wetherspoons hotel is most likely set for two types of guests: those looking to get drunk, and those looking for a cheap place to stay. Although the former could be beneficial to the street, it is the latter that worries the musicians and gig-goers in Cardiff.