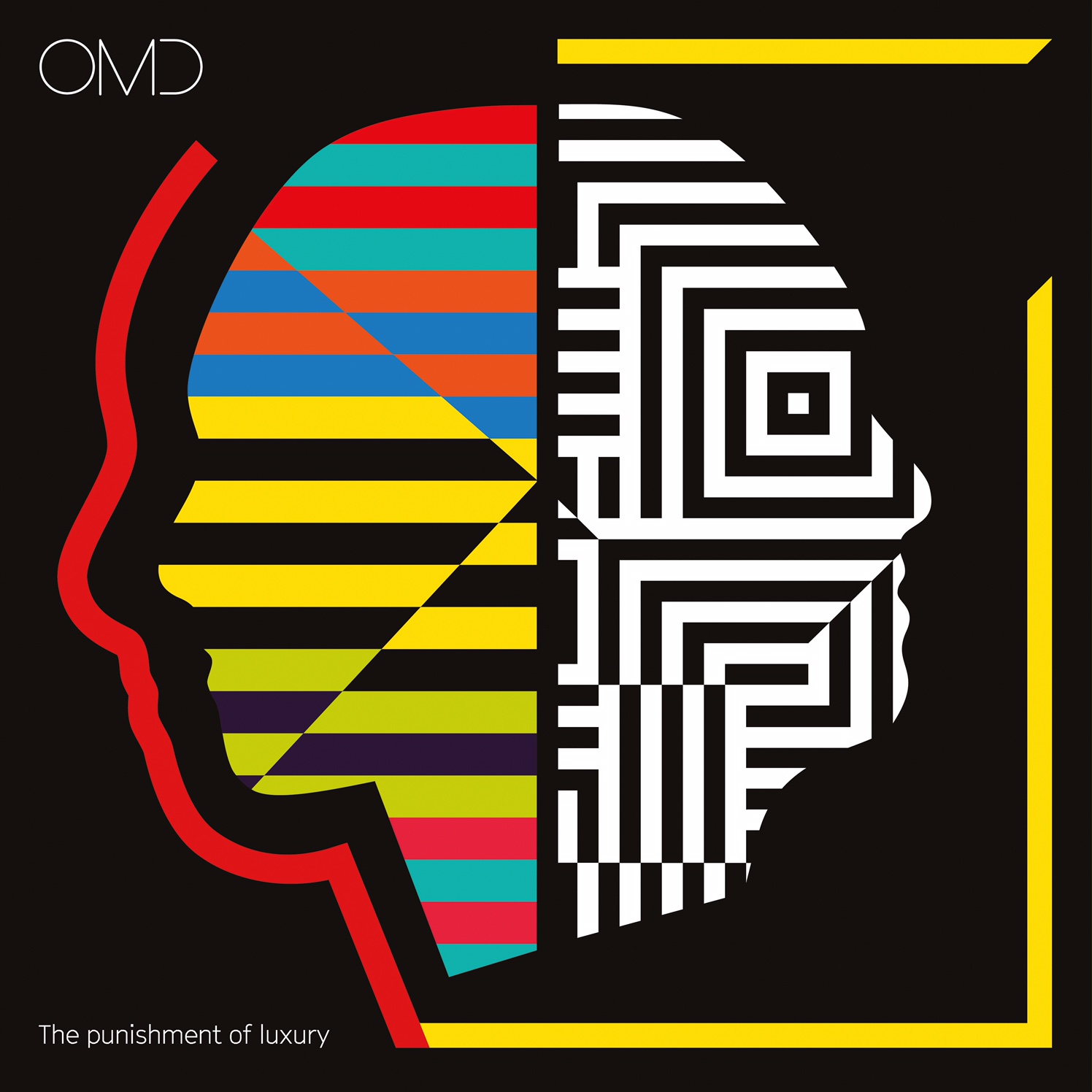 Synth-pop pioneers OMD are back with their 13th studio album, The Punishment Of Luxury, which is released by 100% Records on September 1st. The record is the follow-up to the critically acclaimed 2013 album English Electric and is written, recorded, produced and mixed by Paul Humphreys and Andy McCluskey.

OMD go out on tour to promote the album this Autumn: