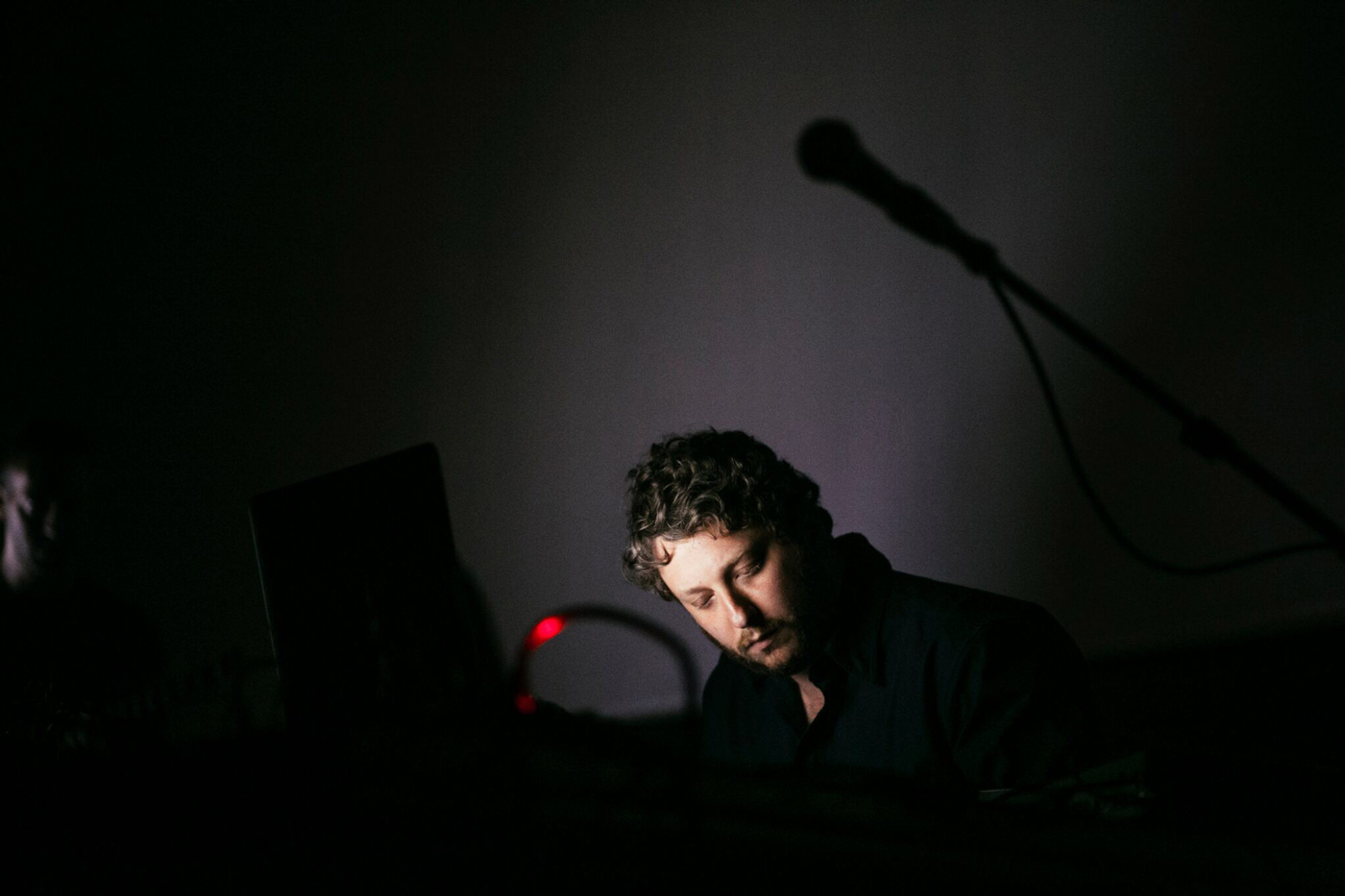 After revealing the first single from the Good Time  Original Motion Picture Soundtrack, The Pure and the Damned ft. Iggy Pop, Oneohtrix Point Never (aka Daniel Lopatin) shares ‘Leaving The Park’, a spiralling instrumental synth piece that seeks to maintain control whilst simultaneously giving in to chaos.

OPN‘s score for Good Time is set to be released on 11th August via Warp Records, and won the Best Soundtrack Award at the prestigious Cannes Film Festival earlier this year. As a central musical motif, Leaving The Park is intended to represent “the paradoxical nature of the main character Connie’s struggle to manipulate reality as it spins out of control.” Good Time‘s theatrical release is also scheduled for 11th August in the USA, with a UK release date yet to be announced.