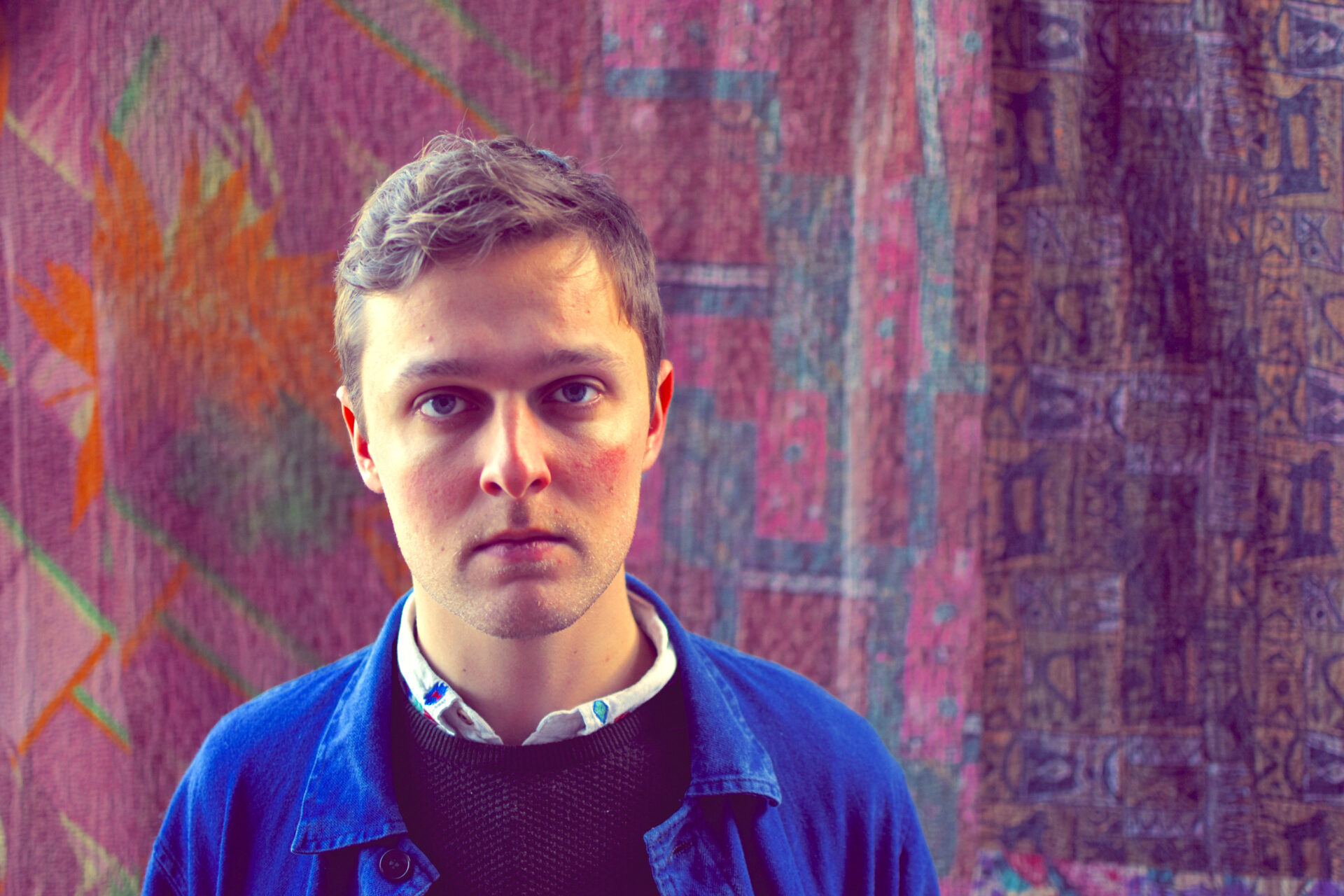 ‘Holllllogram’ is the new single from Northern Irish singer-songwriter Joshua Burnside a tender duet with Alana Henderson (cellist and backing singer for Hozier), it begins with a melodic banjo and guitar intro, building into a wave of lush vocal harmonies a wistful folk pop song redolent of the likes of Iron and Wine and Willy Mason. ‘Holllllogram’ is about a teenage couple from a small town who break up, grow up and move away from each other. They keep in touch now and then online, not always able to fully move on, always looking backwards on that love with sadness about how things went and how things might have been. We have the premiere of the track listen above. Joshua is also playing some tour dates around the UK and Ireland.

The track is taken from Joshua Burnside’s debut album Ephrata, which came out in May via Quiet Arch. Burnside returns with a full UK and Ireland tour in October, following an appearance at the Reeperbahn Festival in Hamburg in September. He will be heading to Nashville to focus on songwriting and will play a show whilst he’s there.

Written in a burst of a few weeks whilst living in northern Colombia, the songs on Ephrata deal with a diverse range of themes, from PTSD and technophobia to larger questions about time, love and death in the modern age. Balanced with a diverse palette of sounds,