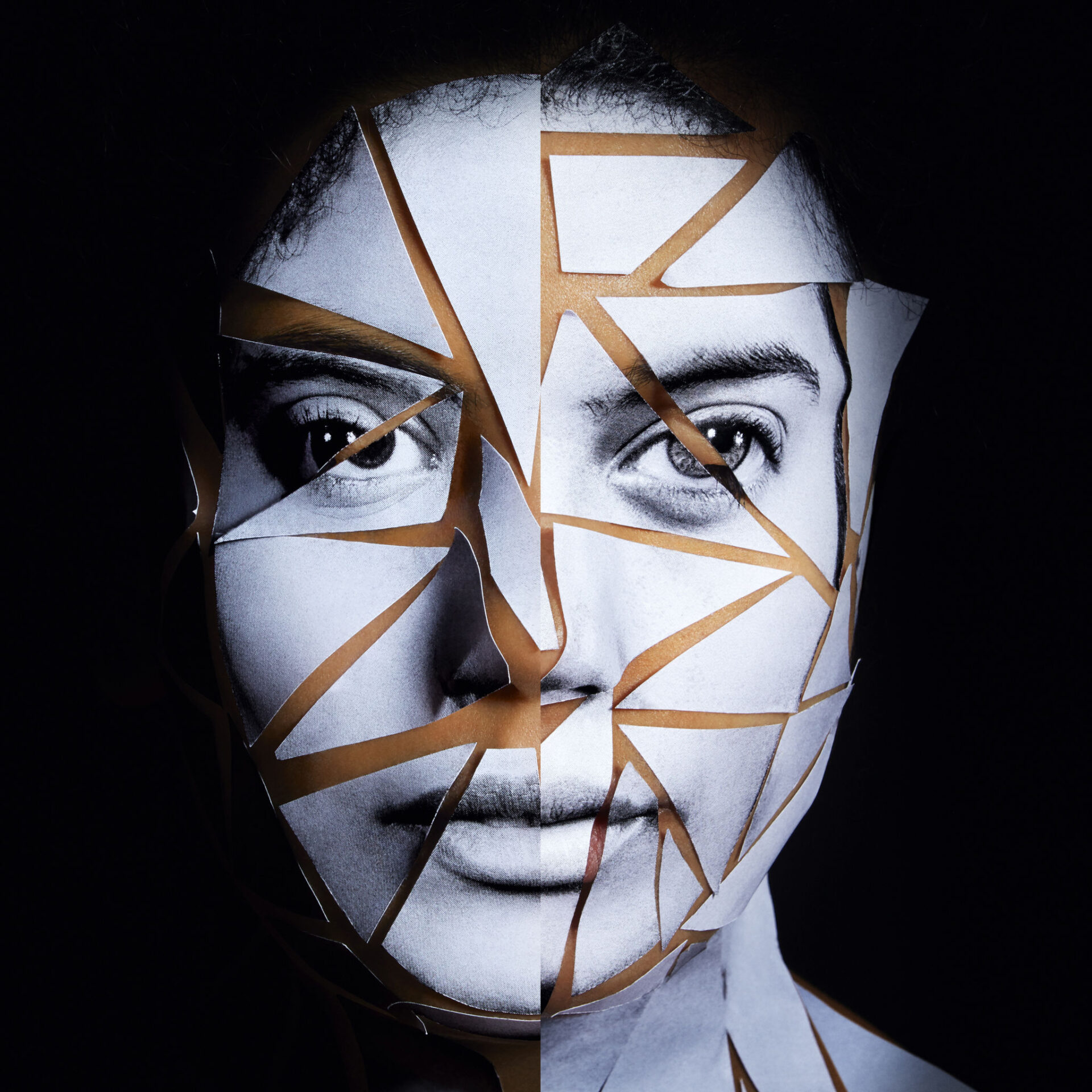 French-Cuban duo Ibeyi have announced their second album Ash alongside the record’s second single ‘Deathless’.  The twin sisters gained much attention from their 2015 self-titled debut album for their distinctive fusion of traditional Yoruba music, electronic beats, trip-hop and other influences.  Ash has also been promoted with uplifting lead single ‘Away Away’.

‘Deathless’ features some saxophone work from the ever-excellent Kamasi Washington.  ‘Deathless’ is a little more instrumental than their previous material, possibly indicating that Ash will have more production than their debut.  The video shows a continuous cycle of the two sisters symbolically giving birth to each other, in-keeping with the lyrics themes of infinity and transcendence.  The song’s deeper meaning, however, is explained in a press release.

Main vocalist Lisa-Kaindé Diaz notes it was written after she was wrongfully arrested at 16-years-old.  The song was intended to be an “anthem for everybody. For every minority. For everybody that feels that they are nothing, that feels small, that feels not cared about and I want them to listen to our song and for three minutes feel large, powerful, deathless. I have a huge amount of respect for people who fought for, what I think, are my rights today and if we all sing together ‘We are deathless,’ they will be living through us into a better world.”

Ash is scheduled for release on 29th September via XL Recordings.