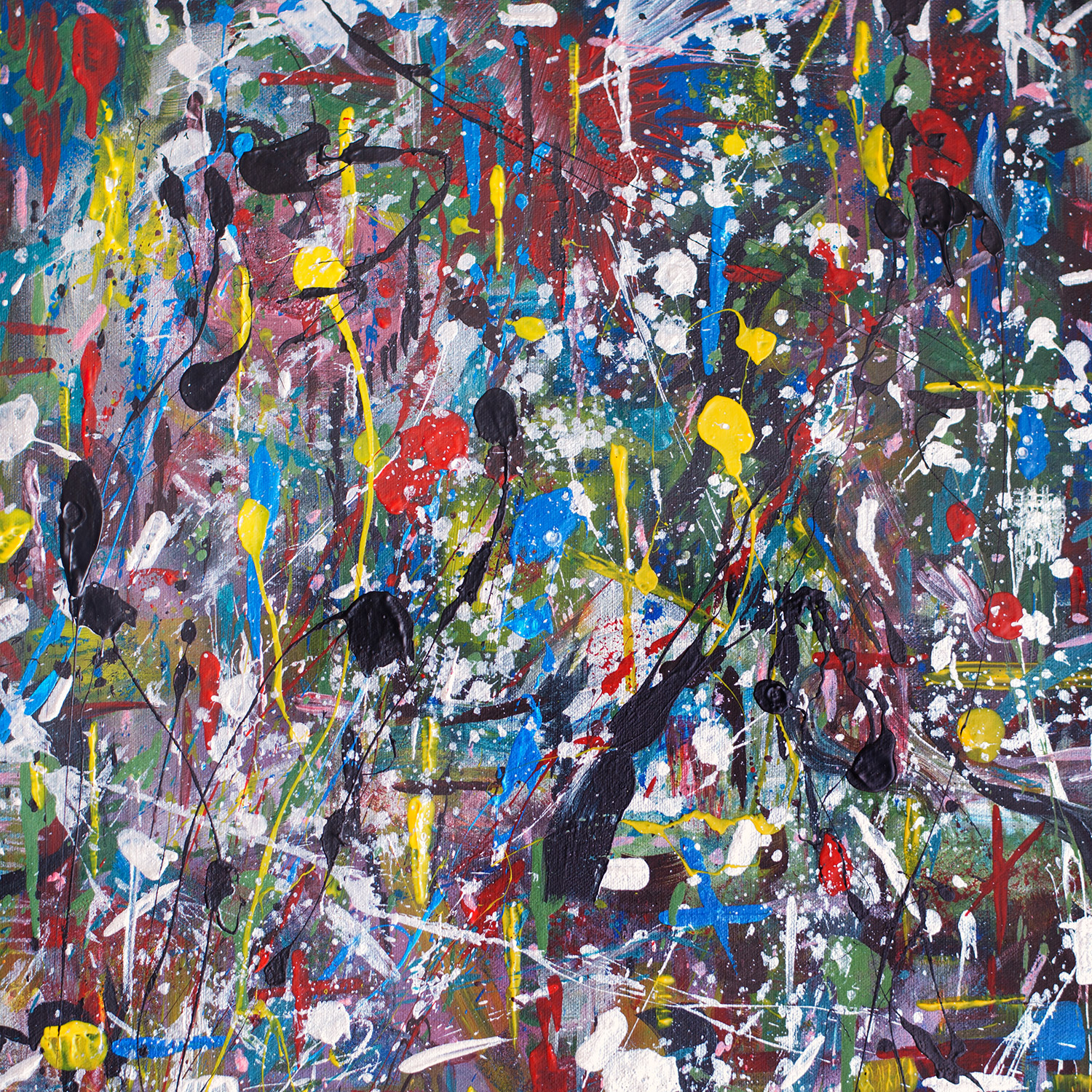 Pontvane is a picturesque and pretty album proving that romance is not dead. The product of two years’ of collaborative work by Eugene Capper and Rhodri Brooks, this accomplished debut album is definitely something to invite into your home.

Relying far less on their psych and surf influences, this is a melodic and moving album. Many of the tracks begin in one musical genre before transforming into something else entirely. Always unexpected, always original. Pontvane’s opener, ‘Don’t Expect’ begins like a psychedelic Cheshire Cat but it’s not long before the tame tabby it truly is is revealed. We’re back in that marquee, somewhere idyllic probably under the shadow of a Welsh mountain. In a third shift, the final section has a spoken outro reminiscent of John Cale’s on The Velvet Underground’s ‘The Gift’.

This patchwork of styles is most noticeably seen on ‘Save Me’ but at eight minutes long it needs something to sustain the interest. It is a tender acoustic number with heartfelt lyrics, undercut with references to everyday life; humour as a defence mechanism. After two minutes he is joined by everyone else playing on the track. By the halfway point, the guitars become increasingly desperate, speeding up as if running from nightmares rather than towards dreams. This is the psychest bit of Pontvane. The end of the track becomes noisy and distorted like the wheels are literally coming off or someone is spinning around – but you know sooner or later you are going to have to stop.

The majority of the tracks lilt along in an acoustic or semi-acoustic reverie. ‘That’s Who’ is full of pain and understanding. The addition of the harmonica reinforces the impression of being alone on the plains of Wales, enhanced by a pensive instrumental outro. There are clear Americana references such as on ‘Yonderer’. In contrast, on ‘Sophie’s Song’ the slide guitar makes it sound more like it’s on a land-locked Hawaii. In this sparse track, ‘cigarettes don’t calm me down’ is half-sung, half-narrated over a waltz rhythm. On ‘Please Do’, the slide guitar glides like a slow dance at a wedding. It is a South Pacific lullaby. Sing this to your loved one by a campfire or even a gasfire. It’s about taking off your boots and staying in.

Pontvane has a number of additional collaborators all which contribute to its quality. Of special note is ‘Scary Shoes’ which features Girl Ray. Psych-lite, it is a bit of toe-tapping deliciousness, ‘my heart doesn’t beat like it used to’. ‘Kingsland Road’ also benefits from the addition of a female vocal. What should be the prettiest of songs, though, is disturbed by the disorder of a radio interruption midway.

Pontvane is lush hills and valleys spiked with the uncertainties of reality.

Pontvane is out now through Bubblewrap Collective.