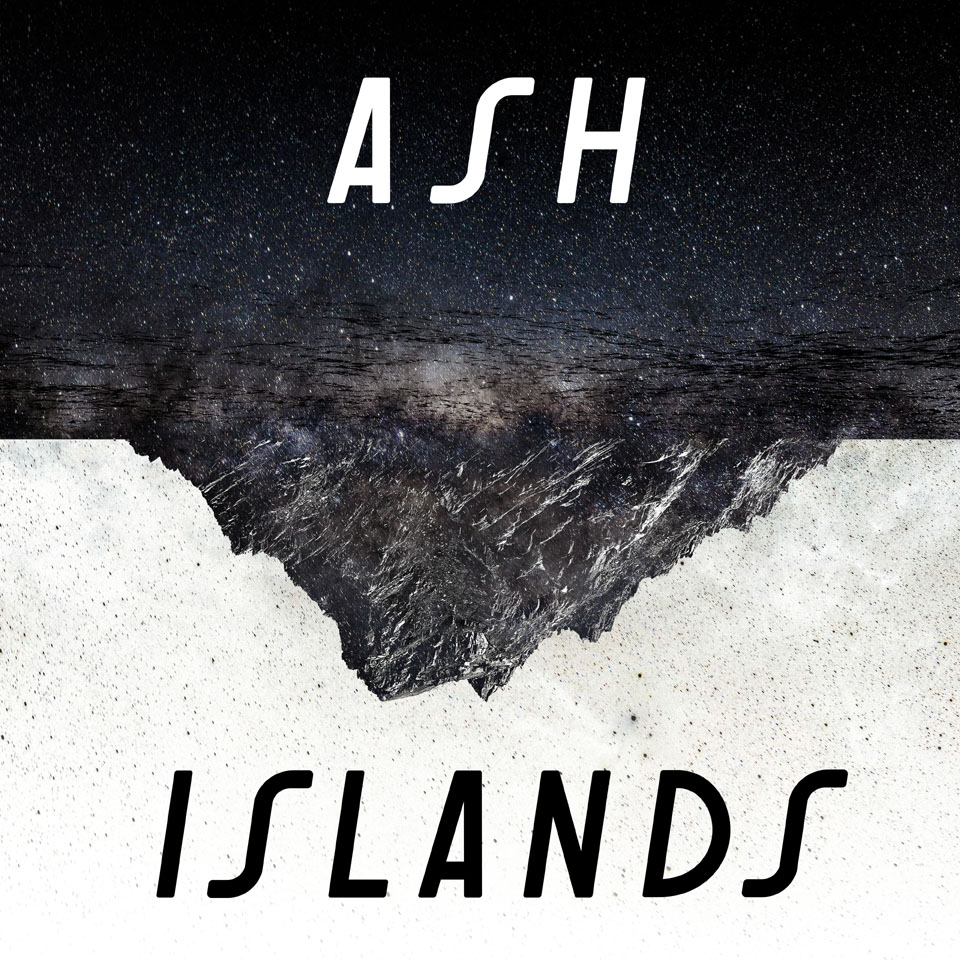 In 2009, Ash sent themselves down something of a commercial cul de sac with the announcement that there would be no more Ash albums, and underlined the point by releasing 26 one-sided 7″ singles, (one every two weeks), wildly diverse in terms of style, throughout the year. It was a fascinating step for a band who by then had released five studio albums and were presumably getting bored by the expected album – tour – album pattern.

The exercise was a successful one, ironically showcased by two excellent compilation albums containing the singles, and seemed to actually be just what the band needed at that point, as they pushed themselves to release a series of records that were clearly not just a couple of albums split into singles, but something much more interesting.

By 2015, Ash were ready to face the inevitable and release a new album, (Kablammo!), and in the intervening years, the market for 7″ singles had sadly shrunk to a mere fraction of even those 2009 days. And now, reunited with their original label Infectious, for whom they recorded a good number of hit records, the band returns with Islands, so named due to its recording and inspiration coming from an array of places from Naoshima, Japan to Manhattan, via Lambay Island off the coast of North Dublin.

In advance of the new record, the irresistible ‘Buzzkill’ single, featuring none other than fellow Northern Irish heroes The Undertones, was a strong statement of intent; 150 seconds of the blistering fuzzpop which made Ash famous back in the mid-1990s. The not-very-radio friendly lyrics didn’t stop it being a 6Music staple (a slightly amended version) and even popping up on Sky’s Soccer AM soundtracking a montage of goals. It’s fast, tuneful and everything a long time Ash fan would want from a comeback single.

Stylistically, Islands is probably closest overall to their hugely popular 2001 album Free All Angels, (an actual Number 1 album, and not their only one, either) in that it has a strong pop sensibility while retaining the Ash trademark sound. Funnily enough, the majority of the tracks sound like instant singles, it’s a very immediate record.

‘True Story’ and the other 6Music hit, ‘Annabel’ offer an easy way into the album, strong melodies and sympathetic production, before the aforementioned ‘Buzzkill’ arrives and takes things up a notch, dynamically.

‘Confessions In The Pool’ is another earworm, Rick McMurray’s drums in disco territory during the verses, while sparkling synths punctuate Mark Hamilton’s driving bass, and ‘All That I Have Left’ is another big-hitting, highly tuneful potential 45.

‘Don’t Need Your Love’ is a little in the territory of latter day Weezer, but with Tim Wheeler’s vocals, which sound energised throughout, it could still only be Ash. Fifties’ backing vocals and subtle synths float across a really touching track.

‘Did Your Love Burn Out?’ begins with just reverbed guitar and vocals, and although it builds, it might have been nice to employ that combination a little longer before the track took off. ‘Is It True?’ is in the Maximo Park area, (not literally), especially on the opening section before it becomes distinctly Ash. The organ stabs work really nicely and yet another big chorus is present and correct. It’s one of the more reflective songs on the album, and one of the best.

Lyrically, the theme of the album is around the end of a long-term relationship, Wheeler somehow though managing to pull euphoric words and melodies from that source. Never is the subject more empathetically addressed than on epic closer ‘Incoming Waves’. “All I’ve got is time / To think about the moment it went wrong”, sings Wheeler, “All I’ve got is time / To dwell upon the threshold that you crossed”.

And just when it seemed to all be over, the customary Ash crazy uncredited secret track arrives, (debut 1977 had a track, ‘Sick Party’ made up of, well you can imagine), this time in the shape of a bossanova organ-led song that might be called ‘Trouble Girl’ and is actually really good in its own right.

Islands is the sound of a band who really did make the right decision when it came to releasing albums again – it’s a joy.

Islands is released by Infectious on May 18th 2018.