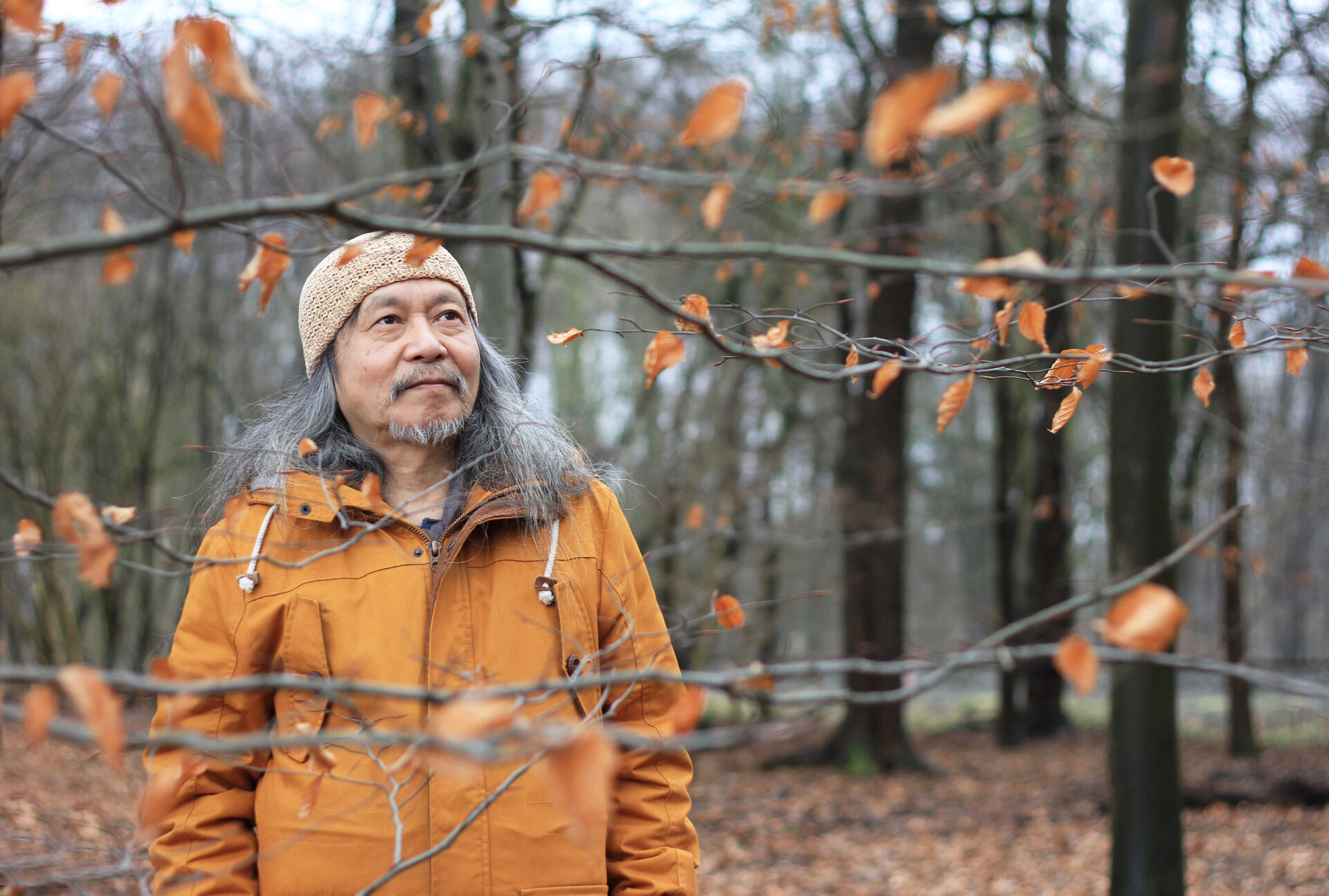 The Leeds-based freelance filmmaker and photographer Michelle Heighway is currently recording a documentary about the renowned Japanese musician Damo Suzuki. Energy will take the viewer right back to Suzuki’s native country and his subsequent nomadic journey, one that took the now 68 year old to Germany in the early 70s and his joining the pioneering avant-garde rock band Can. But key to the feature-length documentary is Damo Suzuki’s more recent recovery from colon cancer and his struggles to continue with his never ending tour, the York leg of which was reviewed HERE on these very pages only a matter of a few weeks ago.

Michelle Heighway, who describes Energy as “a wonderful story of hope and survival”, has already recorded more than 30 hours of film footage that she will need to edit ahead of the documentary’s anticipated release in December of next year.  To help finance this project a crowdfunding campaign was launched at the beginning of May. The fund is already more than halfway towards its £20,000 target. It will close in less than a fortnight’s time but you can still contribute HERE in return for a fantastic range of limited edition T-shirts, mugs, tote bags and photo prints.

The first trailer from Energy can be seen here: