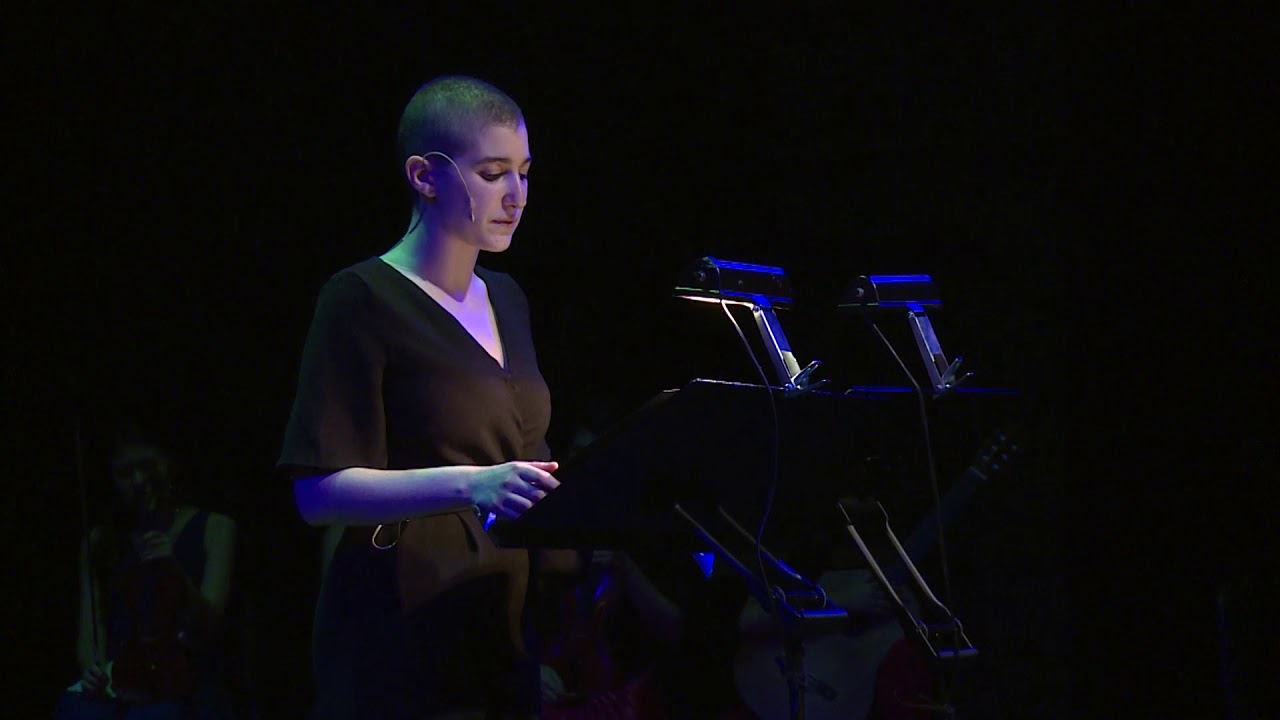 One of the most enriching, forward-thinking, fastest-growing online creative communities flourishing right now is the Poetry community, especially in those scenes that center on marginalized voices — Women, POC, Neurodivergent, and LGBTQ. Poetry Spotlight is a feature aiming to showcase the work of some of the most talented creators we’ve discovered making waves on the Internet literary circles, inside or outside the mainstream. Our new installment focuses on the work of New York-based writer Bronwen Brenner.

Bronwen (b. 2001) has received awards from The Poetry Society of the United Kingdom and Princeton University. Her work can be found in Teen Vogue, among other publications. She has read her poetry at the Metropolitan Museum of Art. Her work will appear in the anthology Feminists Don’t Wear Pink (And Other Lies) forthcoming from Penguin Random House in October 2018.

people like you make me fear
my body will be identified by the teeth, by the jutting
stone fruit pits or shellfish

volcanic, the pearl grows trapped
in a milky pinkness to be cracked out
by blades, sometimes hands

[Previously published by the Alliance for Young Artists and Writers]

Ever since the swan came sugar-fisted
You’ve swaddled sertraline in starflower
Bought citrine crystals & avoided
The choking hazard of wishbones. You were sharp
Before getting tempest-tossed dull as seaglass
Opaque and obstinate, an obelisk of quartz
Meant to heal & locked away with the
Pink Venus razors. Foxgloves rippling
Like silk skirts, fuchsia mementos of
Intrusion, seeds spilled garish yellow
Across the kitchen table like turmeric
These alleged cure-alls burn, they’re insults
Let tea scald your throat until it blisters
& you’re speechless, left only with your hands
& the limp white neck they cling to