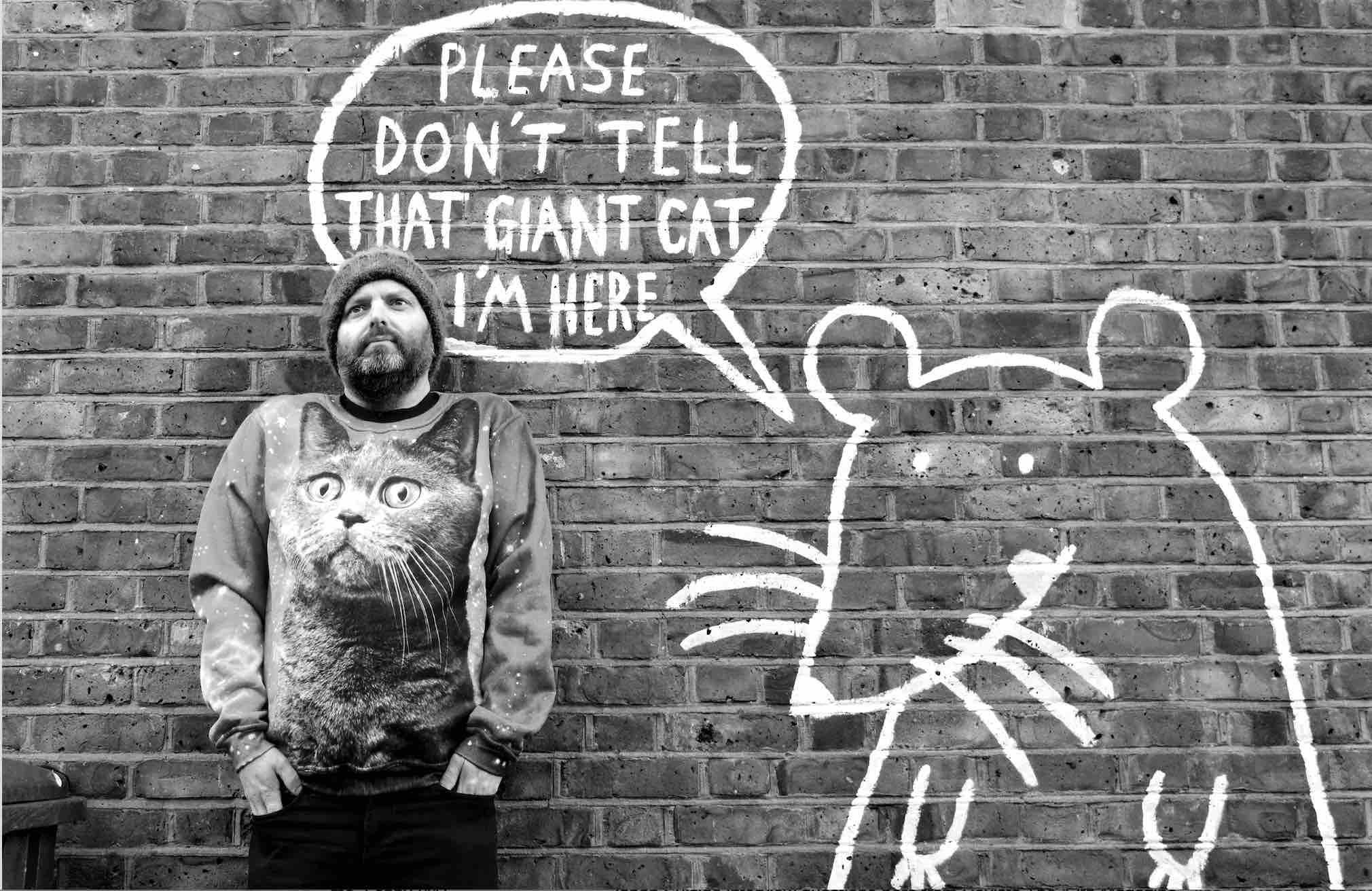 Rodney Cromwell released his first new material in three years in May, Rodney’s English Disco EP came out on Happy Robots Records. Today we premiere his new video for ‘Dreamland’ – a breakup song for someone who just wants to go back to bed and pretend none of this ever happened. It’s also about political polarisation embodied by a relationship between two people with divided beliefs. Its warm, bubbling lo-fi synth-pop sound shifting somewhere between Pet Shop Boys and Giorgio Moroder‘s more subtle moments. Watch the video below directed by Adam Cresswell.

Here’s what Rodney says about the song and video:

‘Dreamland’ is a breakup song, inspired by our divided nation. It imagines the breakup of two people whose beliefs sit on either side of the divide. There is still love, but they can’t work as a whole any more. The narrator’s answer is to take a diazepam, go back to bed and try and pretend none of this ever happened. All he wants is a little more time with his memories.

The video was inspired by Chris Marker’s seminal photo-roman short movie La Jetée. It’s a film I’ve been obsessed with for years from back when I was in the indietronica band Saloon. We even composed our own soundtrack to La Jetée and were lucky enough to perform it live at the ICA.

Where Marker’s photo-roman depicts the narrator travelling through time to escape an apocalyptic world, the ‘Dreamland’ short depicts its own dystopia, a deserted English landscape where everyone has suddenly left. The video starts in my bedroom and travels out across London and beyond, looking for people, but finding an empty city inhabited by foxes, roaches and ghosts.  It’s perhaps the most bleak thing I’ve ever produced.’

Where the debut album Age of Anxiety by Rodney Cromwell (real name Adam Cresswell) drew on personal demons, on this new EP, social and political tribulations in the UK inspired these wry songs of woe.