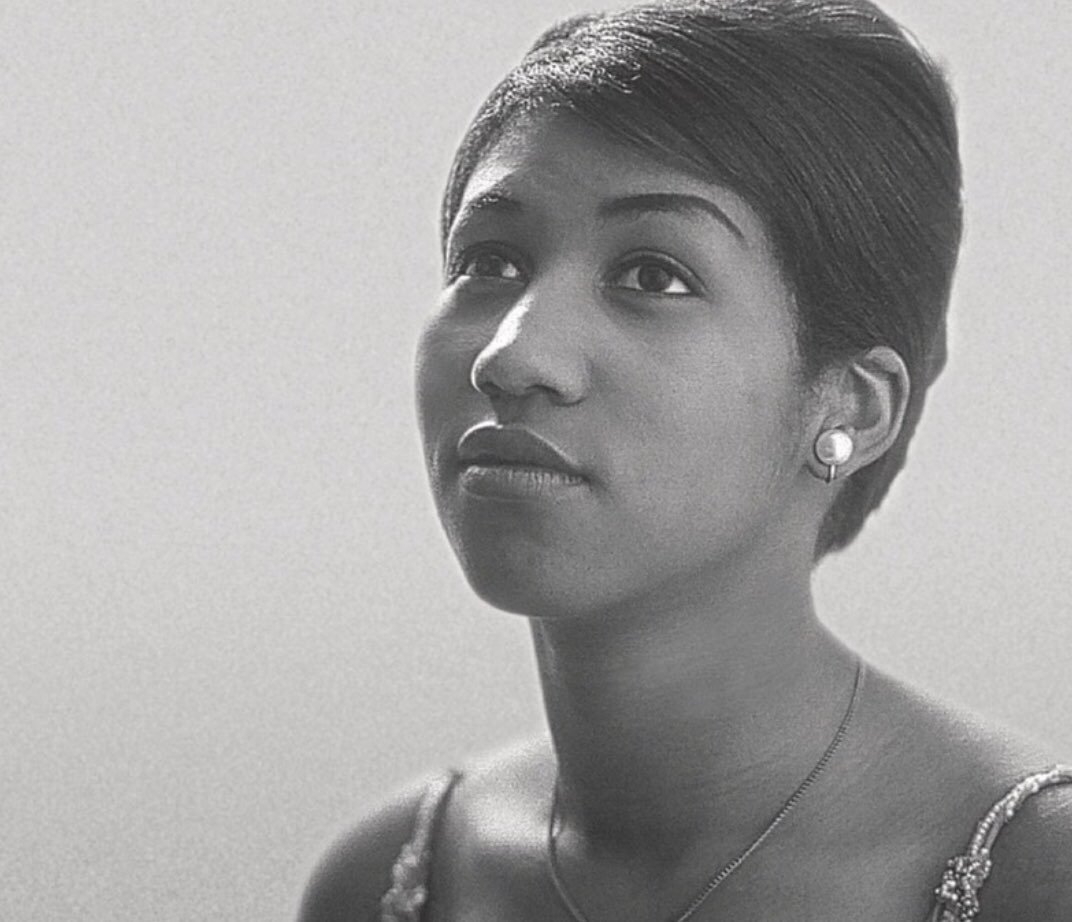 Aretha Franklin, regarded by many as The Queen Of Soul, has died. She was 76 and had been suffering from pancreatic cancer.

She was born Aretha Louise Franklin on March 25, 1942. Although she would come to be associated with Detroit, she was born in Memphis, Tennessee. Music would be part of her life almost from the word go. Her mother was a singer and pianist, and the young Aretha learned piano by ear and was singing solos in church by the age of ten. Her father, Clarence, was a preacher who would receive visits from the likes of Dr. Martin Luther King and soul pioneers Jackie Wilson and Sam Cooke.

She released her debut album Songs Of Faith in 1956, and signed with Columbia Records in 1960. Yet it was signing with Atlantic in the mid-1960s that saw her produce some of the greatest recordings ever. These songs managed to be of their time, and timeless; they captured the growing civil rights movement, the demands of women and African-Americans for recognition that they had long been denied. Her signature song ‘Respect’ was an Otis Redding number. Redding’s original was from the perspective of a man getting recognition for the money he provides; Franklin added The now legendary ‘R-E-S-P-E-C-T’ and backing vocals from her sisters Carolyn and Erma. She knew Martin Luther King, and after his assassination in 1968 she performed his favourite gospel song ‘Precious Lord, Take My Hand’ at his memorial. She had numerous hit albums and singles, and also released jazz and gospel music. Her 1972 gospel album Amazing Grace sees her take Marvin Gaye’s ‘Wholly Holy’ and Rogers and Hammerstein’s ‘You’ll Never Walk Alone’ to church.

If her career had faltered by the end of the seventies, a memorable appearance in The Blues Brothers performing ‘Think’ and signing to Arista Records would boost her career once more. The next two decades saw a whole new run of hits, and become the first woman to be inducted into the rock’n’roll hall of fame in 1987. She worked with a number of younger artists and demonstrated her influence and longevity.

Most artists would be happy with making a couple of hits, but Franklin produced a dozen million seller singles. How do you count those she influenced? You simply look at many of the great female singers who came after her, a list including (but not exclusively) Roberta Flack, Whitney Houston, Mariah Carey, Mary J. Blige, Lauryn Hill and Amy Winehouse. The list of artists she collaborated with includes (but again, not exclusively) Houston, George Michael, Eurythmics, Elton John, the Rolling Stones and George Benson.

Given that she performed at three US Presidential Inaugurations, the final words should belong to Barack Obama. “American history wells up when Aretha sings,” Obama said in 2015. “Nobody embodies more fully the connection between the African-American spiritual, the blues, R&B, rock and roll – the way that hardship and sorrow were transformed into something full of beauty and vitality and hope.”