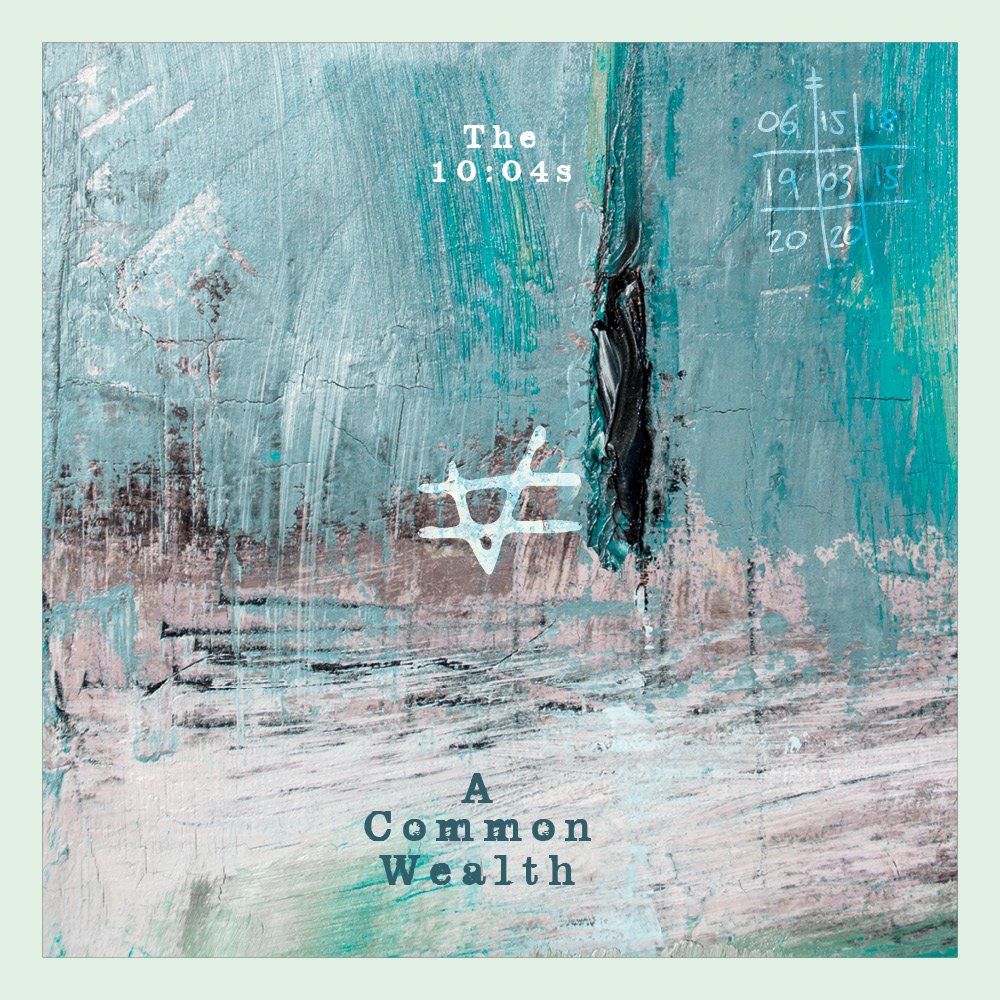 A Common Wealth by Edinburgh’s The 10:04s (mastered by Dick Beetham on the back of his success with Alt J’s An Awesome Wave and Relaxer albums) is a curious blend of trad Scottish folk, goth-rock and American indie. Aside from opener and lead single ‘Harlequin’, with its sad trumpet links and mournful duet, the trip-hop stylings you might expect are absent. Influence in their sound comes more from bands like The National, Leonard Cohen, Interpol and Arcade Fire. The group is made up of Steven Bolton (guitar and vocals), Danny Scrimshaw (guitar and vocals), Paul Haddow (drums) and Johnny Tracey (bass) while multi-instrumentalist and vocalist Kirsten Adamson bolsters the live line-up and adds a relaxed and ethereal charm at times. It’s a heady mix that might not be for everyone (the goth-Republica and Scottish accent on ‘Everything Is Going To Be Alright’ is one gimmick too many, or veering into Proclaimers territory on more upbeat ‘Throes’, or the lightweight try-hard atmospherics of ‘Few In Pursuit’) but occasional moments of unexpected indie rock superiority are enough to lead A Common Wealth to that familiar watering ground of the labour-of-love/not-enough-hours-in-the-day journo that “there is a great EP in here somewhere” rather than carry it on towards a full Mr Agreeable-style take-down option.

Regardless, ‘North’ is a slow piano and violin ballad buoyed by enough reverb to float a ship, as it builds towards its unlikely uplifting outro. Nautical themes relating to travel and weather, waves and wind come to mind throughout which leads nicely into ‘Carbon’ a powerful nearly-anthem which, after a squalling, tormented build-up reaches a euphoric and emphatic spindrift and lighthouses the band’s loftier musical ambitions. For all A Common Wealth’s occasional regressions into accordion led Scottish roots music or its reliance on a sad trumpet as a safety net the dual guitar crescendos (I have a mate who simplifies all music thus: one guitar = indie, two guitars = indie rock) are real highlights on this record.

To the band’s credit by the time we get to ‘Lights Out’, the suitably big sounding final track, we may be expecting something spectacular. With its marching beat and guitars that sound like they were recorded in an aircraft hangar on a cliff edge next to a church, it ticks all the boxes but is bafflingly short when not only is this a record calling out for a big six-minute show stopper, ironically, like much of the rest of the album, it would have been the obvious thing to do.

A Common Wealth is released independently on October 4th.