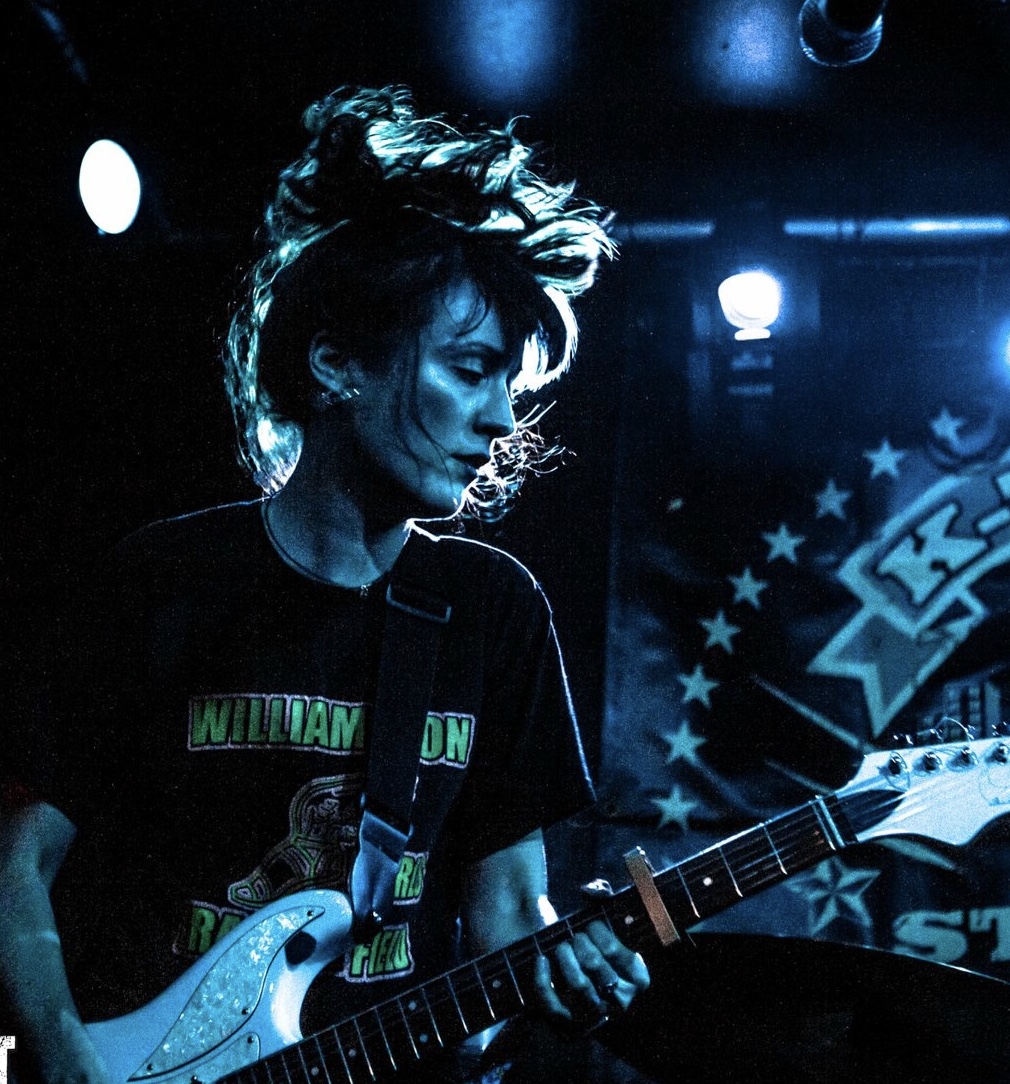 Bryde the alias of Sara Howells, recently shared the simmering cartharsis of her new single ‘On The Subject Of Breathing’. She also gained a nomination for the Welsh Music Prize for her excellent debut album Like an Island released in April. To celebrate Byde has put together a playlist of Welsh music for us. She says: ‘Welsh music had its biggest influence me when I was starting secondary school, beginning to learning to the guitar and playing my first gigs. Most of which were school assemblies….’

On learning of her WMP nod she said:  “I’m fiercely proud being Welsh so it’s a double joy to be nominated for the Welsh Music Prize” explains the songwriter, “My music finds its way to more people and at the same time I get to remind others about my roots. Milford Haven is far away from all the UK’s city music scenes and I always feel proud to come from there and now be nominated for an award alongside giants like The Manics and Gruff Rhys.”

Bryde has amassed appearances at festivals like Green Man, Swn, Live at Leeds, The Great Escape, Deershed, Lattitude and many more as well as a number of bigger support tours and sell out headline shows over the past few yearsears.

‘On The Subject Of Breathing’ Bryde says “The song was written in the first proper week off I’d had since recording and releasing my album. I stayed in a tiny room in a proper old farmhouse in the hills of Southern Italy with no intention of thinking about music…but there was an old guitar hanging around for decoration so…”

Bryde will be on tour throughout the remainder of 2018