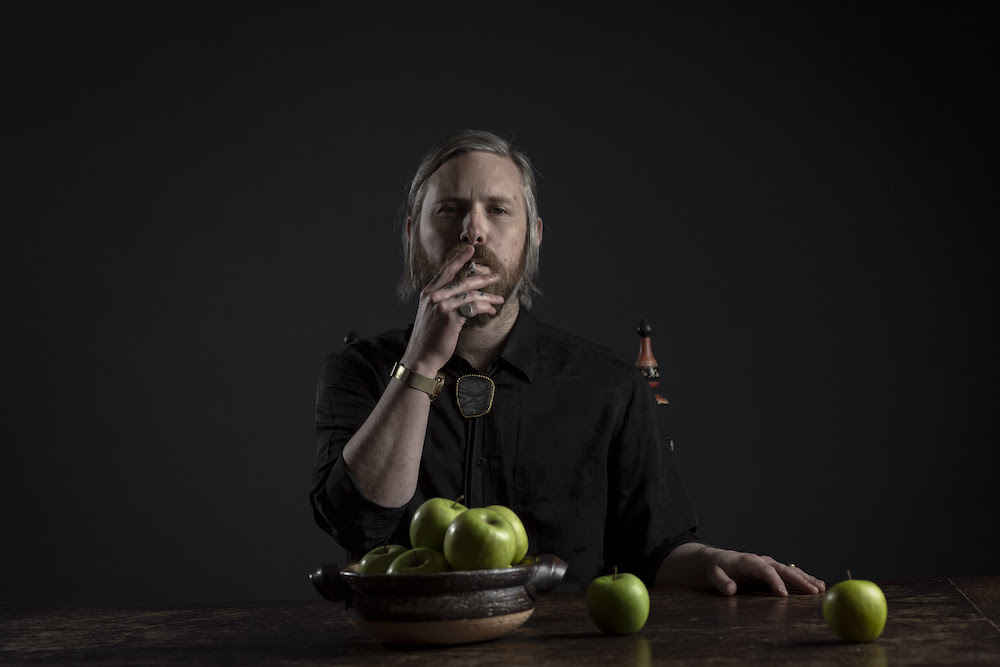 Benjamin John Power has announced a new record, Animated Violence Mind, the fourth album under his moniker Blanck Mass.  The new album by the electronic musician is set for release on August 16th via Sacred Bones Records.  The record was written throughout 2018 and is being characterised as Power’s most concise and honest collection of songs yet.

Power’s describes the record as an examination of modern consumer capitalism and how ‘in this post-industrial, post-enlightenment religion of ourselves, we have manifested a serpent of consumerism which now coils back upon us.  It seduces us with our own bait as we betray the better instincts of our nature and the future of our own world.  We throw ourselves out of our own garden. We poison ourselves to the edges of an endless sleep.

I believe that many of us have wilfully allowed our survival instinct to become engulfed by the snake we birthed.  Animated — brought to life by humankind. Violent — insurmountable and wild beyond our control.  Mild — delicious.’