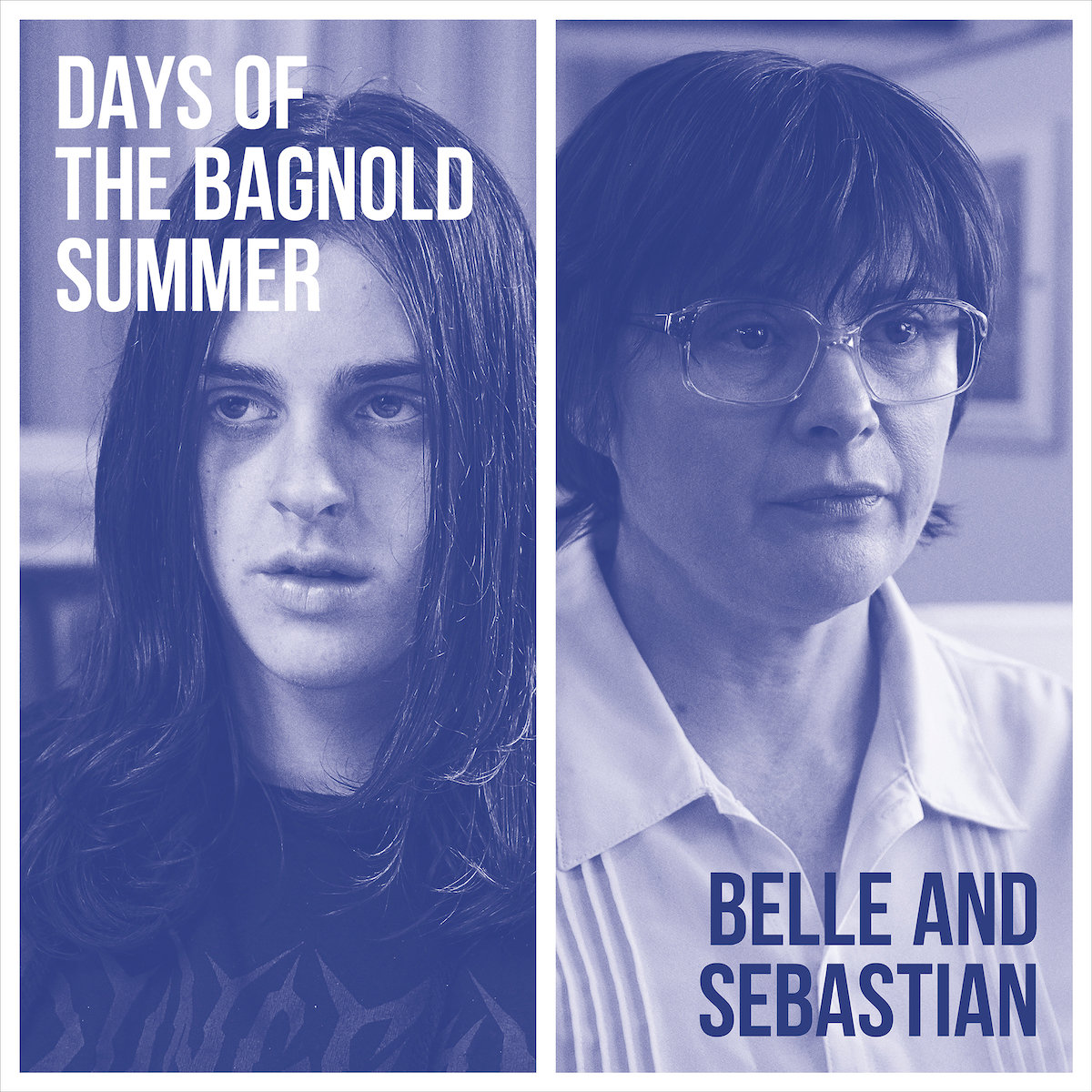 Belle and Sebastian are no strangers to the OST format. Their 2002 effort created for Todd Solondz’ darkly comic film of the same name, whilst marred with problems in its creation is a personal favourite in their healthy back catalogue. Then, of course, there’s Stuart’s God Help the Girl project; an album created from a soundtrack to a self-penned musical. The emotionally underpinned narrative style of their work has always been well-suited to accompanying moving images and this new record is another example of that same facet of their output. Although I’ve yet to see the film, I’m familiar with the graphic novel from which it has been adapted and I’m certain the comic-tinged angst and conflicting personal relationships found in both the music of Belle and Sebastian and the novel will marry perfectly.

The album carries a similar format to that of Storytelling in that rather than a collection of songs proper, there are reprisals, leitmotifs and snippets of dialogue. Each adding context to the other. The band clearly see this work as a direct accompaniment to the story and they ask you in these compositions to both consider and remember the story and allow each medium to compliment the other.

Musically, this has all of the hallmarks of a Belle and Sebastian record; jangly guitars, breathy vocal deliveries, delicate close harmonies, the occasional crescendo underpinned by a violin or horn solo – all present to decorate stories of clumsy, tragic adolescent rites of passage. The dancier, more bass-driven late-period B&S songwriting style doesn’t get much of a look-in here so this is certainly one for the purists. Having said that, those same purists may not be fond of new recordings of ‘Get Me Away from Here I’m Dying‘ and ‘I Know Where the Summer Goes‘. They’ll have little to be concerned about however; both tracks are simply a little pared back and relaxed but not too dissimilar to the originals. All the new recordings serve to do really is help the older pieces gel well alongside the new compositions in order for the album to be viewed as a whole rather than a disparate collection of songs.

As an album, this won’t make waves but that’s not ever been the point of this group. Instead, you can expect a collection of easy-on-the-ears, gentle, melancholic pop songs which offer uplifting narratives if listened to a little more attentively. There’s another Belle and Sebastian record in the world and that can’t be a bad thing.

Days of the Bagnold Summer OST is released on September 13th on Matador.