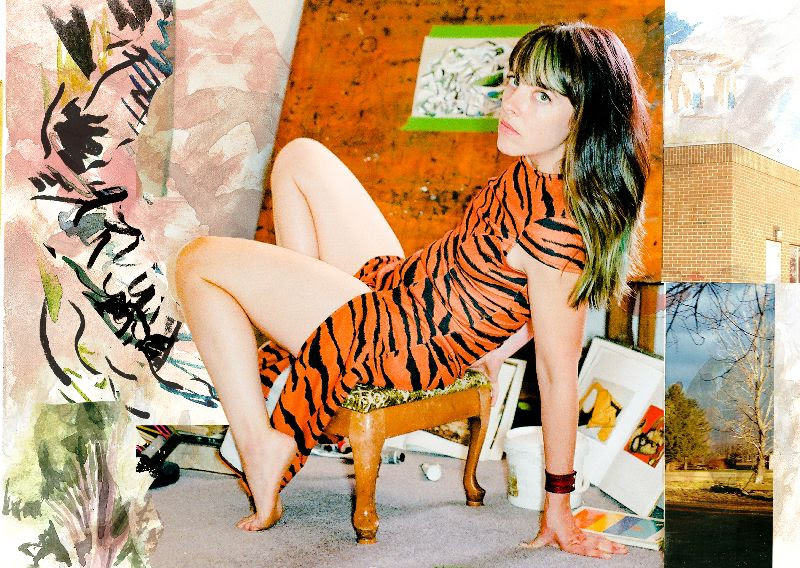 While Hop Along began as Quinlan’s solo project (originally titled Hop Along, Queen Ansleis), Likewise is Quinlan’s debut under her own name. Recorded with bandmate Joe Reinhart at The Headroom, Likewise sees Quinlan tap into new sounds. “Working with Joe on this made me able to better see that the guitar is just one vehicle… there are so many others to explore,” Quinlan says on this collaboration, which features synthesizers, digital beats, harps, strings, and a wide variety of keyboards. This newfound openness to sonic exploration echoes the sentiments of Likewise, which is a gorgeous rumination about the universal struggles within communication and connection between human beings.

To celebrate the announcement, Quinlan shares the record’s first single ‘Rare Thing’. About a tumultuous dream about her then-infant niece, ‘Rare Thing’ finds Quinlan musing, “I know there is love that/doesn’t have to do with/taking something from somebody.” Quinlan expresses both joy and sadness in the discovery that a better, and perhaps more generous, way to love exists.