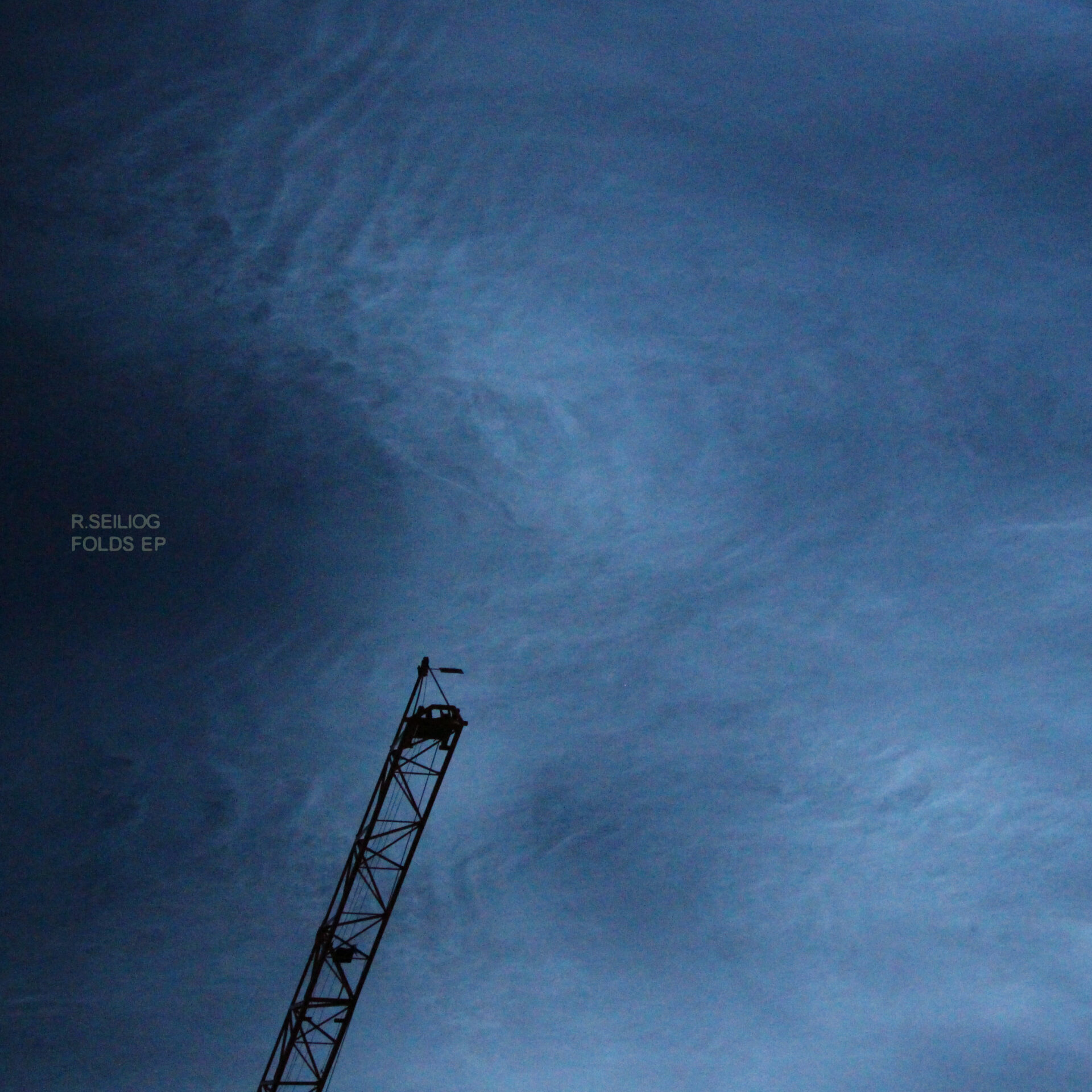 Sound artist R.Seiliog shares ‘White Beam’ a head spinning visceral cut from his forthcoming ‘Folds’ EP release which comes out on the 1st of November. Today, we debut the accompanying video below:

Produced at Twelfth Vault studio in the shadow of Cadair Idris mountain – the turbulent monochrome psych visual accompanying lead track ‘White Beam’ could be interpreted as an observation of the undulating web of misinformation superimposed upon the current landscape, and the imminent position his native Wales may be to take flight.

Either way, it’s a heady track of propulsive foxglove escapism.

Released on the 1st of November the ‘Folds’ EP follows the release of his album Megadoze last year.