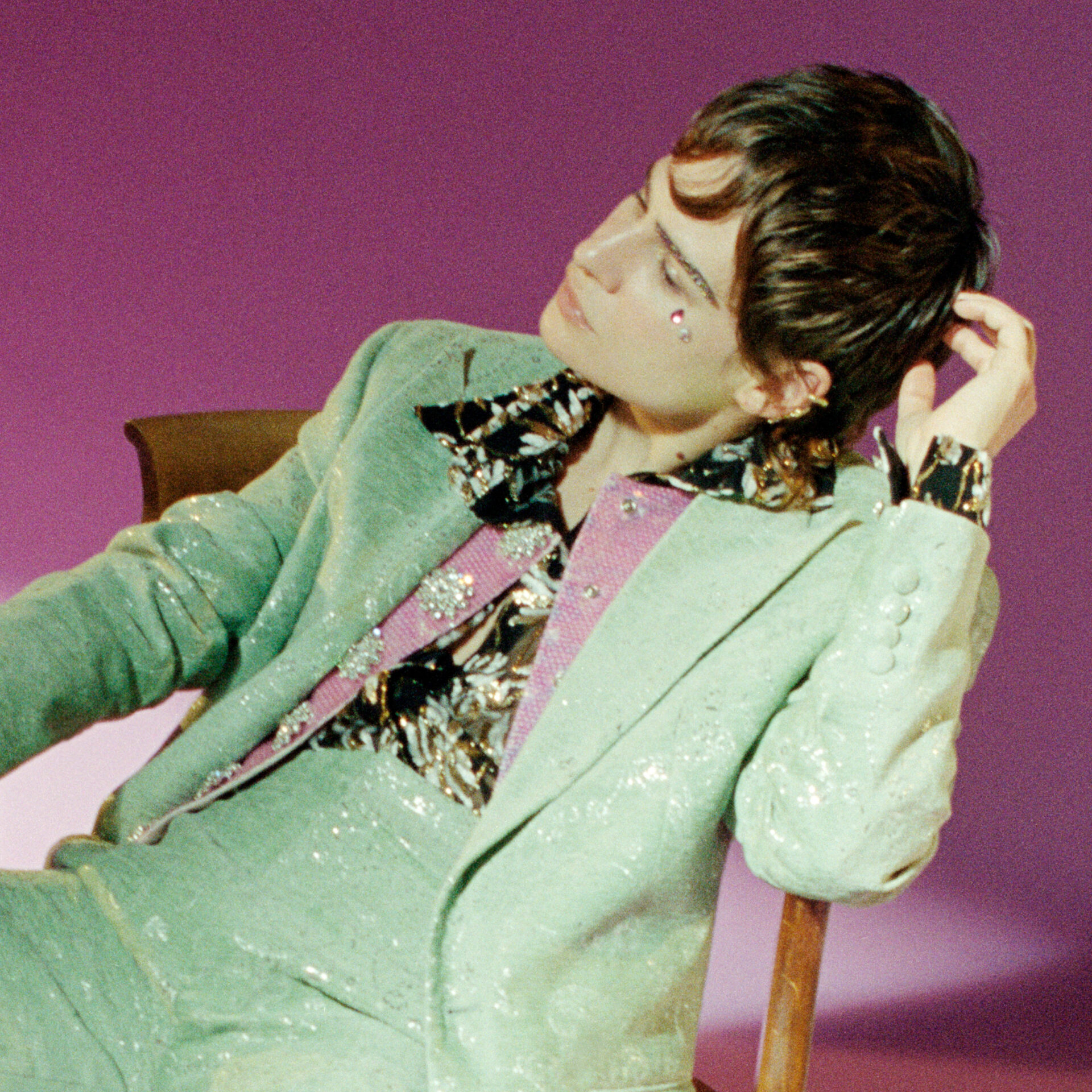 Christine and the Queens returns with the new single ‘People, I’ve been sad’, available to stream and buy on all digital platforms via Because Music, and to watch as a live performance on COLORS below. Adopting a flamboyant figure with fitted suit, somewhere in between a sparkling dandy and sad Pierrot, Christine returns with a minimal popping slice of soul-pop that’s slowly enveloping elegance draws its force from vocalising introspection with unwavering honesty.