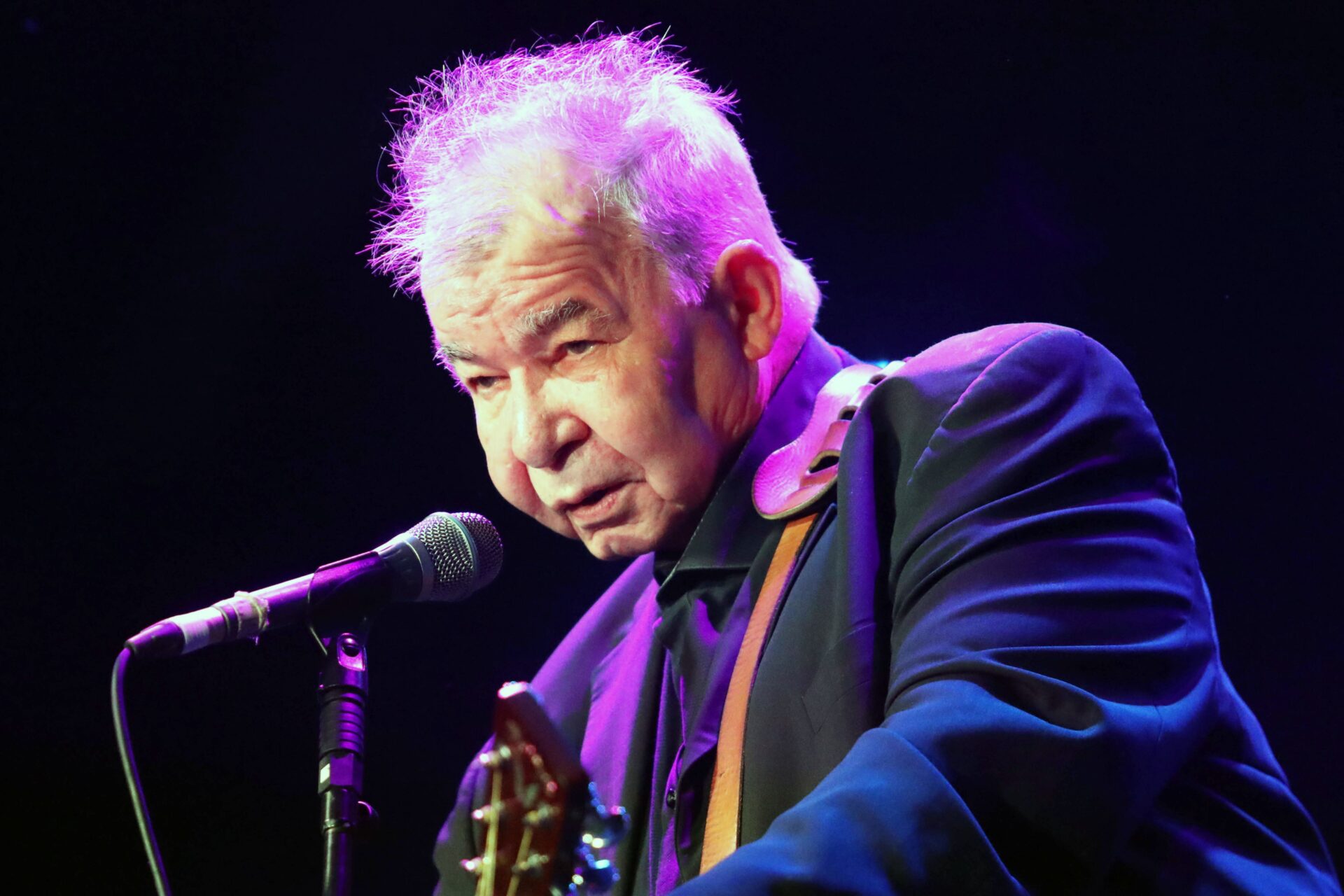 The highly-revered two time Grammy-winner and American folk and country musician John Prine passed away yesterday due to complications from Covid-19. He was 73 years of age.

I was first introduced to the music of John Prine in 1972, courtesy of that year’s The New Age Of Atlantic. This reduced-price record sampler – a compilation album aimed at showcasing the best of a label’s current roster – had Prine’s song ‘Sam Stone’ as its penultimate track, sandwiched somewhat improbably between the hard rock of The J. Geils Band and those progressive rock titans Yes and their cover of Simon and Garfunkel’s ‘America’.

Opening with the incredibly powerful lines, “There’s a hole in daddy’s arm where all the money goes, Jesus Christ died for nothin I suppose” the stark, ravaged beauty of this song about the death by overdose of a drug-addicted veteran of the Vietnam War – John Prine had been in the Army during this dreadful conflict, albeit stationed in Germany – lay in marked contrast to the other tracks on this album. And within its harrowing 4 minutes and 14 seconds’ duration it captured everything that would be great about Prine’s songwriting over the next five decades as he chronicled the human condition and experience with tremendous empathy, insight and though not in this particular instance, much humour.

‘Sam Stone’ was taken from John Prine’s self-titled debut album which had come out the previous year. It was the first of what would ultimately be 19 studio albums, the last of which, The Tree of Forgiveness, was released two years ago and achieved Prine’s highest ever chart position by reaching number 5 in the US Billboard 200 reflecting both his enduring and ever-increasing popularity.

The great stead in which John Prine was held by both fans and fellow musicians alike is confirmed by the flood of heartfelt tributes that are now coming in from people as culturally diverse as the filmmaker Michael Moore, the novelist Stephen King, Bruce Springsteen – who described Prine as “a true national treasure and a songwriter for the ages” – and Flea of the Red Hot Chili Peppers.

Main photo of John Prine taken on the 5th of August 2018 at the Cambridge Folk Festival.