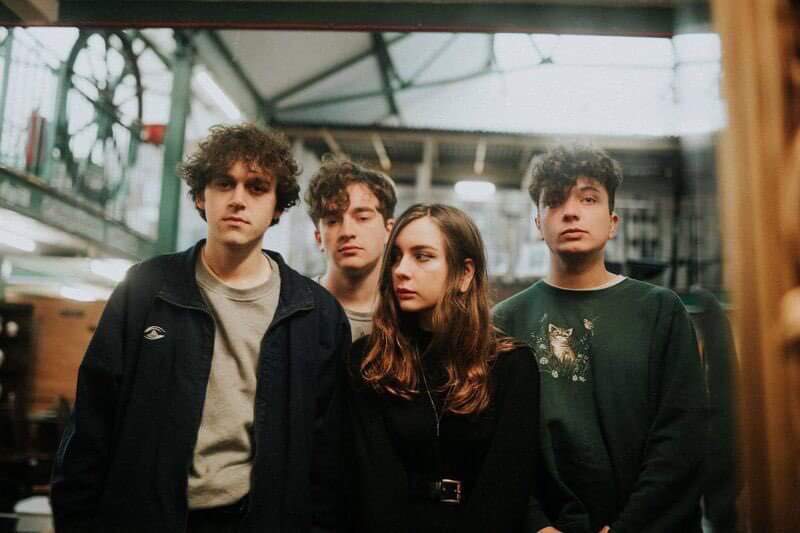 One of our favourite up and coming Cardiff acts Clwb Fuzz have put together a playlist for us called ‘Clwb Quarantine’ featuring some of their favourite tracks as a band below.

The Stooges are one of my biggest influences and this song especially is chaos start to finish.

A godly track from a band that we all love.

Hayden:
The Smiths – Meat is Murder

An underrated Smiths song, I’m also veggie so i guess it resonates.

I love the intensity and build-up, and the eventual noise that comes with it.

Xiu Xiu – Into the night

A creepy song, so many textures, and it comes from twin peaks so, all winning points

It’s my favourite opening to an album I like to take a lot of influence from, I love the energy and Kim Gordon in general

One of my favourite upcoming bands from Ireland at the moment, I have a real thing for the way their songs are produced and I love Katie Ball’s voice.

One of my favourite songs by The Smashing Pumpkins because of Jimmy Chamberlin’s powerful and driving drums.

Alice in Chains – No Excuses

The drum track on this song is so creative and inspired aspects of the drums on our track ‘No heaven’.