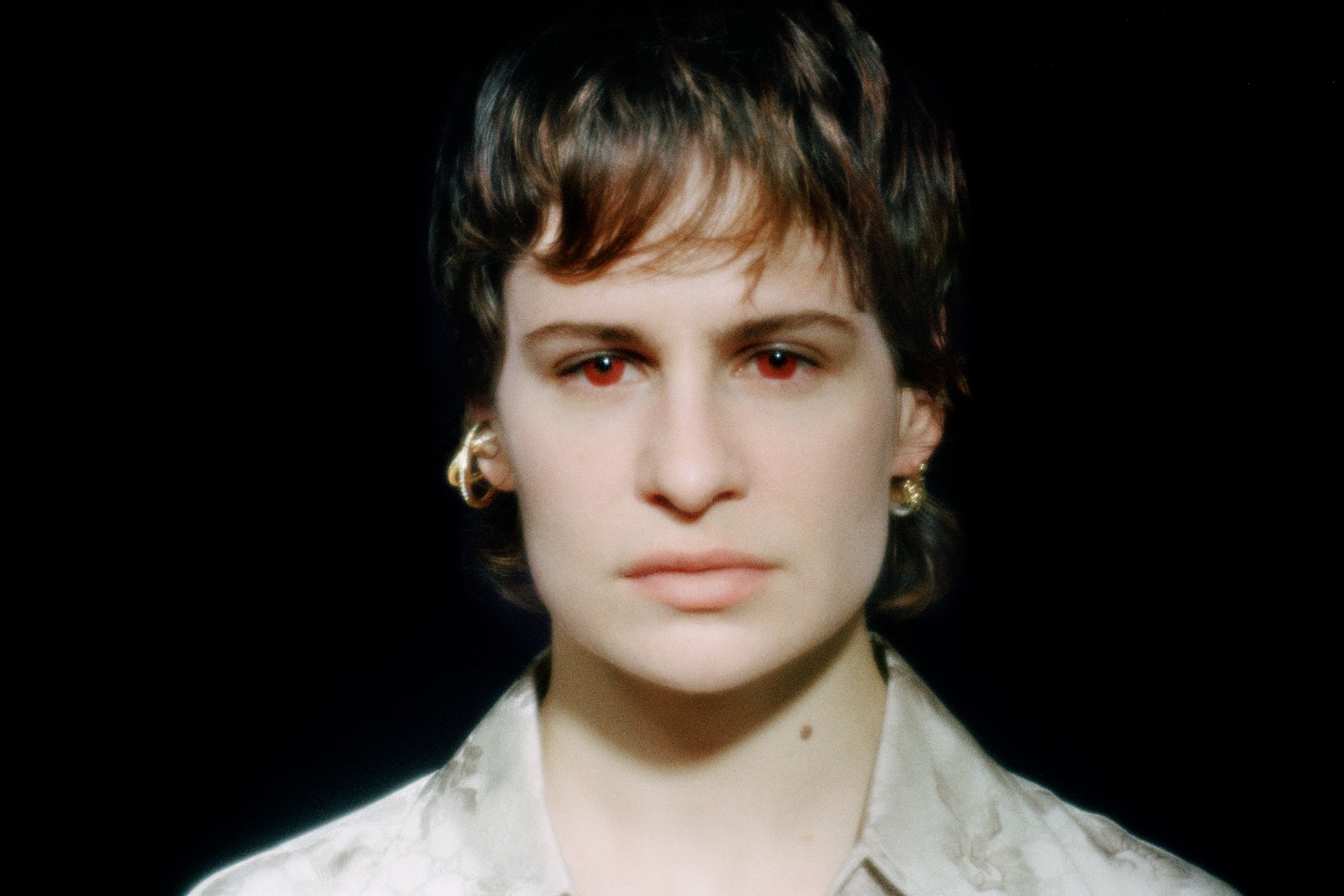 Christine and the Queens has shared a brand new song ‘Eyes of a child’, created for the second season of the Amazon Originals series Hanna. ‘Eyes of a child’ is available to stream and download via all digital platforms.

‘Eyes of a child’ follows February’s surprise release of Christine and the Queens’ La vita nuova EP and short film, imagined by Christine and featuring the EP’s five new songs in as many sequences. The 14 minute film is an inward journey that sees the artist invest Opéra Garnier, the world famous Paris opera house, filling it with stories of ghosts and mythical creatures. Through the lens of long-time collaborator Colin Solal Cardo (Robyn, Charli XCX) and with choreography by Ryan Heffington (VMA Award 2014, Grammy Award nominated), Christine and her dancers appear in succession on the Opéra rooftop, its grand stage and most secret recesses, culminating into a feverish moment with Caroline Polachek, a collaborator on the EP’s title track.

Last week Christine took over Le Grand Palais, another Parisian landmark, performing the EP’s title track ‘La vita nuova’ for Global Citizen’s Global Goal: Unite for Our Future. The acclaimed performance followed her invite to Global Citizen’s One World: Together at Home event in April, where she performed ‘People, I’ve been sad’ from her bedroom to celebrate and support healthcare workers in the fight against the COVID-19 pandemic.