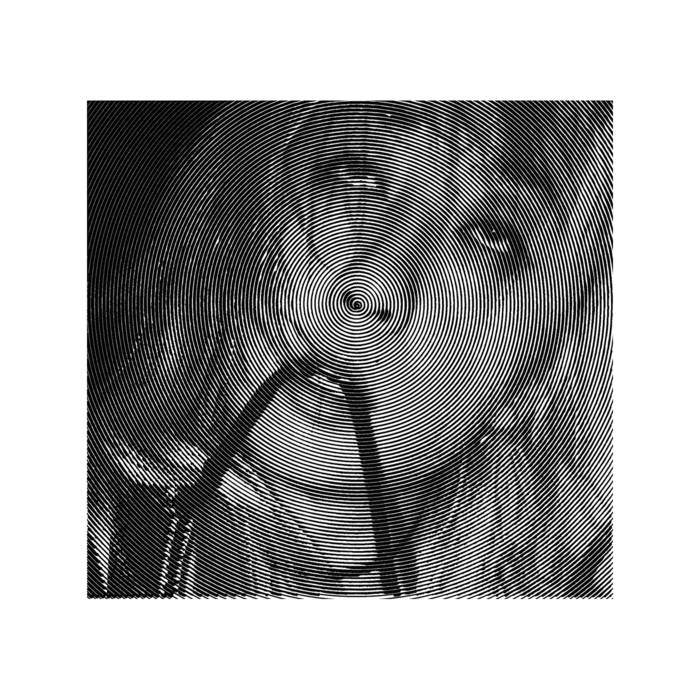 When discussing experimental, and avant-garde music, there are sadly two camps. One who see it as the piece of art it is and those who do not. “Oh, she just turned the equipment on and left it running for a few hours while recording” is the usual reply from the ‘this isn’t music’ camp. But they are wrong. Especially when discussing Hair Birth, Victoria Shen’s debut album under her Evicshen moniker.

It was recorded over several weekends locked in a studio. After tracking her stems, Shen then painstakingly edited them together to create Hair Birth. It is a frenetic album that, even during its more reflective pieces, is burning with desire. ‘Funhouse Mirror Stage’ is full of restrained motifs. As with a real funhouse mirror that shows us a distorted/grotesque version of ourselves, ‘Funhouse Mirror Stage’ does the same. It takes the tones Shen created and misshapes them into wonderfully lurid ways. The opening salvo is filled with repetition and delicate motifs, and repetition and delicate motifs, repetition, and delicate motifs. It feels like when you are walking through a funhouse hall of mirrors. You skip the mirrors that either make you look too normal, or absurd, for the mirrors that you enjoy more. Here it feels like Shen is using a different series of sounds for each mirror but returning to the ones she feels more comfortable with, before continuing with the rest of the funhouse. Throughout Shen could easily have buried these tones beneath an avalanche of noise, but she doesn’t. She lets the song breathe and find its own way. ‘Bolete’, on the other hand, is a tumultuous beast chocked full of confrontational movement. However, there are moments of clarity throughout. Around the halfway mark things have slowed down and a glorious drone appears that you hope would last forever, but at the exact right moment, it mutates into something far more sinister.

At times Hair Birth feels like a continuation of La Monte Young’s Dream House, Lou Reed’s Metal Machine Music, Vangelis’s Beaubourg and Merzbow’s Pulse Demon. There is something majestic to the Shen’s recordings that set them apart from her peers. Yes, the bombastic power is there, but there is an aching tenderness on display too. At times Hair Birth feels like the person who picks you up and makes sure you are ok after taking you out on a football field before running off to get ready to do it again. And again, and again. The songs are filled with wild ideas that to some might seem like a blow off album but is, in fact, one of the finest albums of that has been released in recent years.

Hair Birth is one of the most compelling and singular albums released in recent years. It is a testament to its creator. Throughout, Shen has crafted guttural soundscapes that waste no time cutting to the chase. Gut rumbling bassy electronics are the order of the day, but there are delicate melodies hiding just below the surface. Like fish caught in a streams flow that are camouflaged enough to hide from predators, but also are able to spot to the eagle-eyed passer-by. And it’s these melodies that are the standout moments on the album. Yes, the visceral power electronics are breath-taking in places and the sheer scope of the soundscapes is eye watering, but its these subtle melodies hidden, that only appear between the cracks of the larger brush strokes that show Shen’s brilliance.