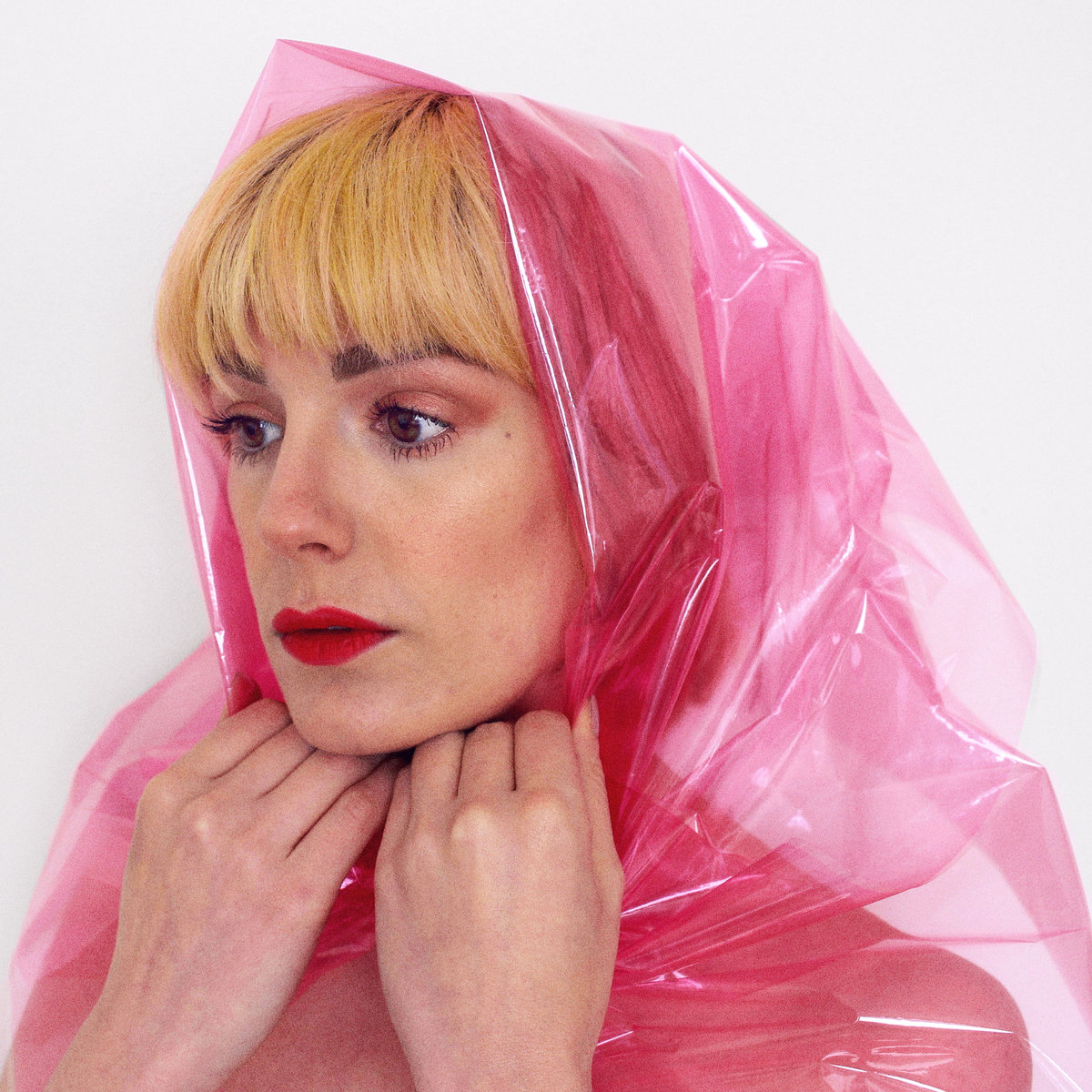 The news was announced by Huw Stephens and Lisa Gwilym on a special programme on BBC Radio Cymru 2 as part of the multi-platformed Eisteddfod AmGen, which replaces the traditional Eisteddfod during the COVID-19 pandemic.

Released in March, Mirores was chosen from a list of eleven, one more than the usual ten due to the quality and strength of the past year’s Welsh releases.

“It was a privilege to be shortlisted among such a fantastic group of artists and it’s almost impossible for me to describe the surprise of hearing this amazing news!’ said Ani.  “I’m so grateful to the Eisteddfod and Radio Cymru for coordinating this award along with all the events that make up the Eisteddfod AmGen and the BBC’s Gŵyl AmGen, during such a strange and uncertain time, but a special thank you to everyone who continues to create and work hard to sustain and grow the vibrant culture of our small country.”

Glass received the winner’s trophy sculpted by Ann Catrin Evans and performed unique versions of the two songs from ‘Mirores’ with BBC National Orchestra of Wales.

Ani first came to prominence as a member of the indie pop group Pipettes with sister and 2015 winner Gwenno.

Mirores, released in March and produced by Glass herself, is inspired by Cardiff, the city that has been her home for much of her life. The title is taken from the name of the artist Miró and the word “MIRAS” – Cornish for “to look” – with the intention of suggesting a person observing.

Elan Evans, one of the judges, said, “Mirores is a masterpiece from start to finish – it combines experimental sounds, clever lyrics under a thick layer of perfect pop. I’m so pleased that Ani Glass’s album has come top this year, it’s an album that takes you on a journey, and it’s a real pleasure to be on that tour. ”

This is the sixth time for the Eisteddfod to present the  award, with Mellt, Bendith, Swnami, Gwenno and the Gentle Good claiming the award since 2014.

The aim of the Welsh Language Album of the Year is to celebrate the eclectic mix of music recorded in Welsh and released during the year, from 31 May 2019 until the end of May 2020.