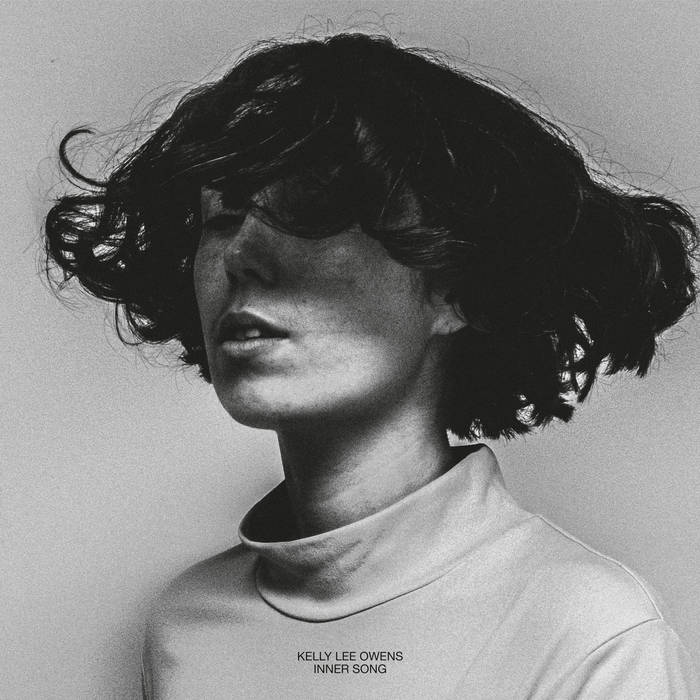 It is an odd coincidence that both Kelly Lee Owens and Lianne La Havas feature a cover of the same relatively obscure Radiohead song (‘Weird Fishes/ Arpeggi’) on their 2020 LPs.  Any similarities end there.  Owens stretches this song out and makes it alien with her patient brand of tech house.  With no vocals and missing melodies it feels like it has been broken down to its barest essence.  It is a misleading opener as it only reveals a glimpse of the full panoramic range of emotions across Inner Song.

‘On’ starts out as a cool, low key electropop song with Owens’ marvellous, softly spoken vocals over tappy, whirring and percussive synths.  It then breaks down into a completely different, techy and bouncy second half.  The transition is impressive.  The unassuming way she incorporates vocals on this cut is a world away from the great whoosh you get from the choruses of ‘Re-Wild’ where Owens’ haunting layered harmonies are to die for.  The pulsating percussion is brilliant and peculiar.  This is the most naturally hooky song on the LP.

Lead single ‘Melt!’ goes all in on loud, bolshy beats and touches of bright, oscillating synths.  She combines a couple of powerful bass drum sounds, one of which resonates like someone trying to knock in your kitchen ceiling.  ‘Jeanette’ initially stands out less, sounding a little redundant following similar tech synth-scapes but it eventually arrives at a pretty enough lead melody to pull its weight and sounds better as more layers of instrumentation are added.

‘L.I.N.E’ (short for “love is not enough”) is a small scale, touching, gently poppy break up song.  Owens sensibly sequences this delicate track alongside grander songs to give it the greatest impact possible.  Later on ‘Night’ Owens sings “it feels so good to be alone” misleadingly leaving a gap before completing the sentence “with you”.  This sentiment over such emotionally charged music leaves you genuinely invested in her love life.  This is one of the bounciest and fun songs on the LP.

‘Corner of my Sky’ features another Welsh musician, the legendary John Cale, who sings in both English and Welsh.  Owens’ plays up the quirkier elements of her performance to match Cale’s typically off kilter vocal style.  The churning bass synths give his vocals a woozy, late night quality.

It is when we reach the 40 minute mark that this album starts to fall off.  The last couple of songs ‘Flow’ and ‘Wake-Up’ do not capture me to the same extent as the rest of this otherwise well rounded LP.  The album would have felt too short if Owens had ended on an earlier track, but at the same time these wandering cuts do not do justice to everything that comes before, despite the strong sense of thematic closure in the lyrics.

Inner Song is out now on Smalltown Supersound.