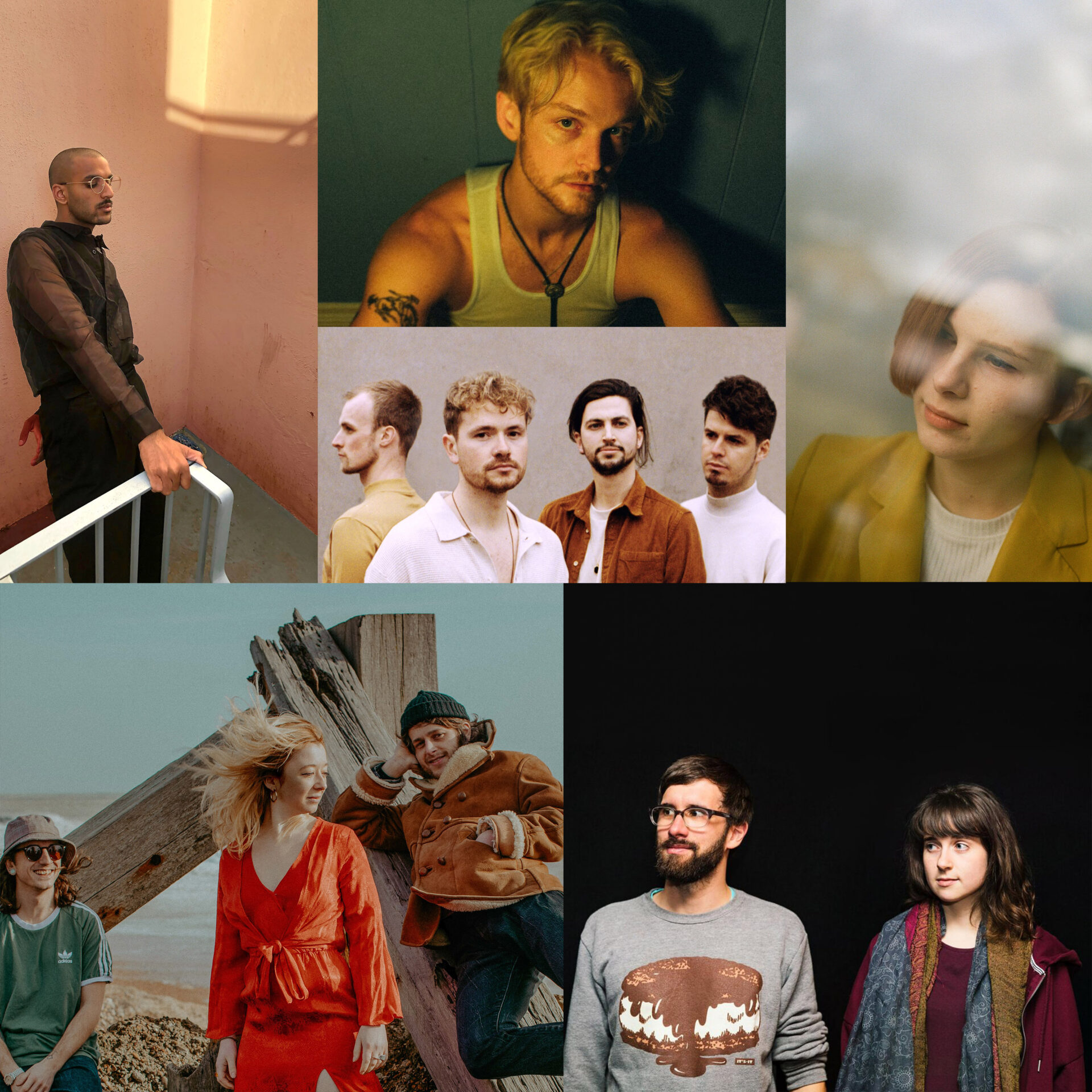 Who? That Will Be Lunch

What? Play That Funky Music

What they say? Released as a double A side together with Discarded Things (which was presumably too weirdly contemporary to release on NME’s C86 cassette compilation), the release will be made available on 7’ coloured vinyl and via download on Scratchy Records from 29th August 2020. Play That Funky Music White Boy is an inspired and outlandish Year Zero reimagining of that 1970s disco classic that firmly places itself alongside The Fall’s unorthodox cover of Sister Sledge’s ‘Lost In Music‘ – but with added cuckoo clocks.

Why we love it? That Will Be Lunch, but one madcap alter-ego of oddball musician Alvin Spetz (another is Full English Breakfast) this time round sets his singularly strange sights on one-hit wonders Wild Cherry’s sole chart topper, ‘Play That Funky Music White Boy’. Sounding like some kind of louche Jona Lewie he injects the 1976 dancefloor filler with some much needed late night lounge bar charm, an interpretation of which I am sure the late English film actor David Niven would have most heartily approved. (Simon Godley)

What they say? Released on 7″ as part of the Kingfisher Bluez Compilation ‘Short Songs, Vol. 2’ on Record Store Day 2020, this song is dedicated to Jeff Bezos, who through his own questionable behaviour has managed to increase his personal wealth by 76 billion US dollars in the first 5 months of the COVID-19 pandemic.

Why we love it? If you’ve got a minute, get this in your ears. It will be time well spent. Clocking in at a mere 59 seconds and in absolutely no mood to just hang around, ‘ I Do’ is a very short but ever-so-sweet blast of American west-coast rock infused with the most effervescent shades of power-pop. (Simon Godley)

FFO: The Bangles, The Primitives, The Go-Go’s

What? Bone of Contention

What they say? London-based Fell is a psychotherapist by day and her music is a search for answers from a woman always expected to have them to hand, and the self-punishing frustration that assumption brings. She started playing music at 25 when the poetry she had been writing for almost a decade began to feel more like songs. “Bone of contention is an exercise in anger, really. I’ve always struggled to feel anger without also feeling out of control, and therefore disempowered. What this song is about is allowing myself to sit with my anger, and ending up finding clarity and power within it”.

Why we love it? The first release on promising new indie label Balloon Machine, ‘Bone of Contention’, like its subject matter, is so deeply nuanced and full of tantalising twists. A tale of a love triangle turned sour, it simmers delicately on the brink of heartache. Weaving traditional acoustic, classical strings and surprising synth textures into a brilliant frame for Fell’s devastating, lush contralto voice, the song gives up its secrets with each listen. Album, Safe From Me is out in November and we can’t wait to hear more. Pre-order here.  (Trev Elkin)

Who? The King’s Parade

What they say? ‘How Long?’ is a song about regret and discovery. It explores how focusing on past mistakes can leave you no room to grow and no path to follow. You can replay events back in your mind like a constant loop of flashbacks but are ultimately left with a bitter taste in the mouth.

Why we love it? Emotive and strong, this laid back journey of finding solace within yourself is supported by a feel-good vibe of guitars, pitch-perfect harmonies and a powerful chorus that hammers home the story behind the song with skilled ease.  (Lloyd Best)

FFO: The Lumineers, Mumford and Sons

What they say? As a queer South Asian man, the word ‘princess’ has been directed at me throughout my life in a negative way, as though being more effeminate is ‘less than’ the masculinity that society might want men to portray. I wanted to balance the masculine and feminine sides of me in ‘Princess’, singing low in my voice through most of the song but reclaiming the word princess as a term of endearment.

Why we love it? Hauntingly transgressive and a story told from a unique point of view, Seeva is pioneering their own little slice of music tailored with a ghostly piano, guitar, and detailed vocals that jump hoops through higher and lower octaves with such ease and mastery akin to a seasoned artist, Seeva is a star in the making.  (Lloyd Best)

What they say? “Texas’ was entirely written and recorded during lockdown, testing ourselves to work remotely as a group. The track explores the feeling of wanting to run away with someone when you first meet them – the head-over-heels uncertainty, the self-doubt and the desire to know each other entirely”.

Why we love it? With percussion as horizontal as snoozing in an easy chair in the afternoon, fantastic twanging guitar licks and shot through with exquisite feather light vocals. ‘Texas’ is about running away with someone you have only just met, conjuring up escape with a hazy atmosphere and exquisite cellestial harmonies that rustle with the ghosts of the west. Gorgeous.  (Bill Cummings)

What they say? ‘falling down’ is about realizing your life is spiraling but choosing to embrace the thrill of the plummet down.

Why we love it? Instantly gripping you from the first note with a fantastic beat, memorable chorus and a funk-indie mash-up inspired vibe that creates a unique and fun track worth putting on replay.  (Lloyd Best)