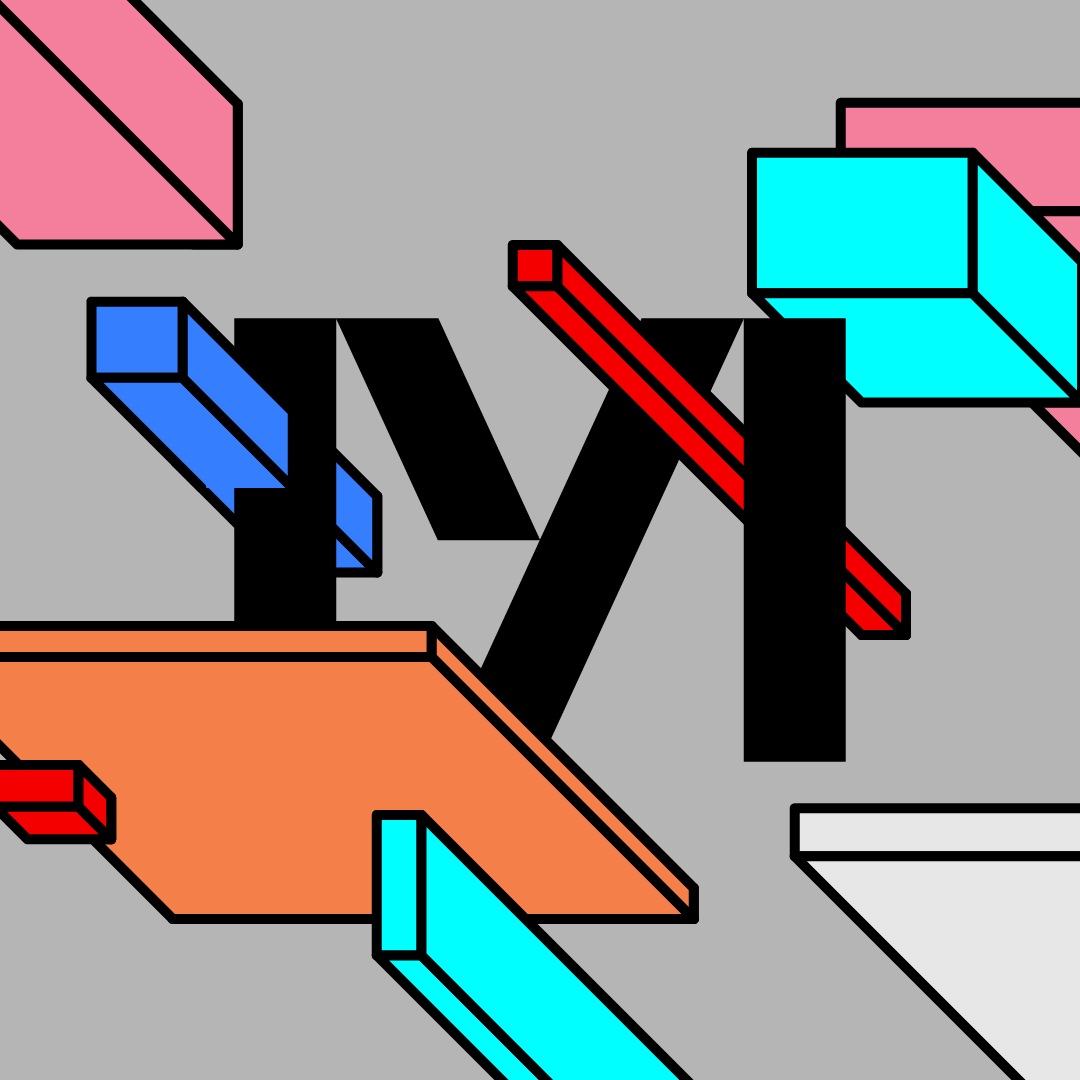 Following on from the huge success of its inaugural outing two years ago, the international new media arts organisation York Mediale is returning to the historic North Yorkshire city with six major new commissions, including five world and one UK premiere. From the 21st of October and continuing into the New Year, the programme of events will take place in local neighbourhoods, online and at major cultural landmarks York Minster and York Art Gallery.

The first Mediale in 2018 was that year’s largest media arts festival in this country. It attracted an audience of 65,000 people to a range of cutting-edge events that took place over a period of ten days, celebrating York as the UK’s first and only UNESCO Creative City of Media Arts. God Is In The TV was fortunate enough to attend just one of these events, whereby pioneering British jazz experimentalists Kamaal Williams and Moses Boyd performed at the city’s Theatre Royal inside what was a fully immersive, kaleidoscopic experience courtesy of arch audio-visual creators Just Jam.

And while the ongoing Covid-19 pandemic has caused what have understandably been significant changes in both the complexion, planning and delivery of this year’s festival, it nonetheless still promises to be a similarly ambitious and groundbreaking programme of events.

As the festival’s Creative Director, Tom Higham, explains: “York Mediale is a place where, through digital arts, we can explore, challenge and reflect on our lives. Plans for this year’s Mediale were well underway as the pandemic took hold. That we’re able to work with artists and producers to create an event at all is something we’re really proud of; we’ve planned as best we could for what we knew would be a different type of event. We looked closely at the works already submitted and worked to develop the pieces that would most closely examine these extraordinary times.

“We wanted to explore how we connect with loved ones, with our community, with nature and with our culture. We have been developing projects around those themes, and we’re excited to now present a series of works. All of these projects resonated with us at the start of 2020 but we could never have imagined how they could develop to so beautifully reflect our worries, hopes and relationships to our communities.”

Creative artists whose work will be showcased at this year’s festival include Marshmallow Laser Feast, fresh from their show at the Saatchi Gallery in London; British electronic music composer, producer and musician Elizabeth Bernholz, better known as Gazelle Twin; and arts collective KMA, whose “internationally recognised installations have transformed numerous public spaces, from London’s Trafalgar Square to Shanghai’s Bund, into impromptu theatrical arenas in which the distinction between performer and audience is blurred.”