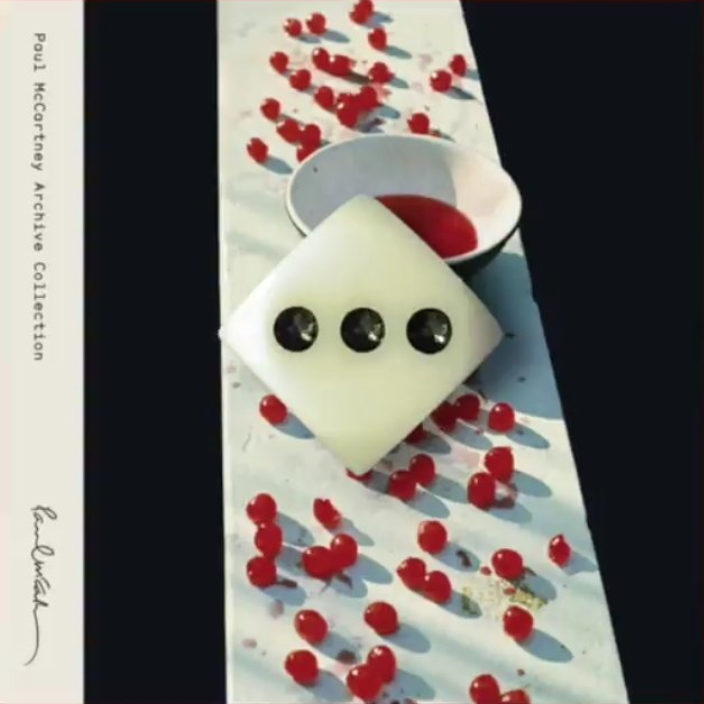 Paul McCartney is set to finally complete a trilogy of albums that he started just before the Beatles split up, according to a series of online clues.

A new album called McCartney III, which will feature songs written and recorded at home by Paul during the coronavirus lockdown this year, will reportedly be released on December 11.

The ‘homespun’ solo album will be a follow up to 1970’s McCartney and 1980’s McCartney II – which were recorded solely by the ex-Beatle at home, with additional vocals from Linda McCartney.

Both records contained a collection of low-fi recordings, short instrumentals and loose arrangements recorded in near isolation.

It’s believed the new album will be of a similar ilk, with social distancing providing Macca the opportunity to recreate the recording conditions of its predecessors.

Subtle teasers for the album started appearing on Spotify on Friday with surprise animations.

When users play songs from McCartney and McCartney II on the Spotify mobile app, a dice is thrown onto the images of the album covers, with three dots facing upwards.

Twitter users have got #McCartneyIII trending on the site with clips of the animations.

I’ve checked on Spotify and it’s true. Teasers for the rumoured McCartney III album. They’re there! It’s on! This is fantastic news. #McCartney3 #McCartneyIII #McC3 pic.twitter.com/t13iXMDgri

Paul McCartney’s official Twitter also includes a dice symbol with one, two and three showing in its bio, which could be a reference to the trilogy, as do videos on the official Paul McCartney YouTube channel.

Rumours of the album started when the domain name mccartneyiii.com was registered in August 2020 by CSC Corporate Domains, the company that also registered paulmccartney.com and flaming-pie.com – for the reissue of Paul’s 1997 album this year.

The site’s landing page appears with a ‘fake’ 303 error notice, instead of the usual 404, and source code on the site is binary code for the word ‘three’, according to French fan site Macca Club.

We have contacted Paul’s publishing company MPL Communications for comment.

McCartney III will be a mixture of songs written before and during lockdown, according to Macca Club, citing ‘insiders’.

Paul already told GQ in an interview this year that he has been recording during lockdown, which he spent in England with his daughter Mary and her family.

“I’ve been able to write and get into music, starting songs, finishing songs. I’ve had a few little things to write and it’s given me the time to finish some songs that I hadn’t found the time to get around to,” he said.

“I’m lucky, because what I do, it all starts with writing, and I can pretty much do that anywhere, so long as I’ve got a guitar.

“I like having stuff to do, as it keeps the brain busy. And on top of all my projects, I’ve had the luxury of just being able to sit down and write songs for no reason, which is great. It keeps me off the streets.”

Paul’s debut album McCartney, which was described by John Lennon as “rubbish” when it was released in 1970, largely consists of songs played on piano, acoustic and electric guitar recorded onto a four track tape recorder.

The album includes the acclaimed ‘Maybe I’m Amazed’ and a couple of songs demoed during some of the later Beatles sessions – ‘Junk’ and ‘Teddy Boy’.

McCartney was recorded in late 1969 and early 1970, months after John Lennon privately told the rest of the Beatles that he would be leaving the group.

It was in a press release for the album’s promotion in April 1970 Paul let slip that he wouldn’t be working with the rest of the group in the near future – effectively announcing the band’s split to the world.

Ten years later, shortly after Wings disbanded, McCartney II was released, featuring heavy use of synthesisers and keyboards, recorded in Scotland and Sussex the previous year.

Both albums received mixed reviews upon release but are favourites among Macca fans.