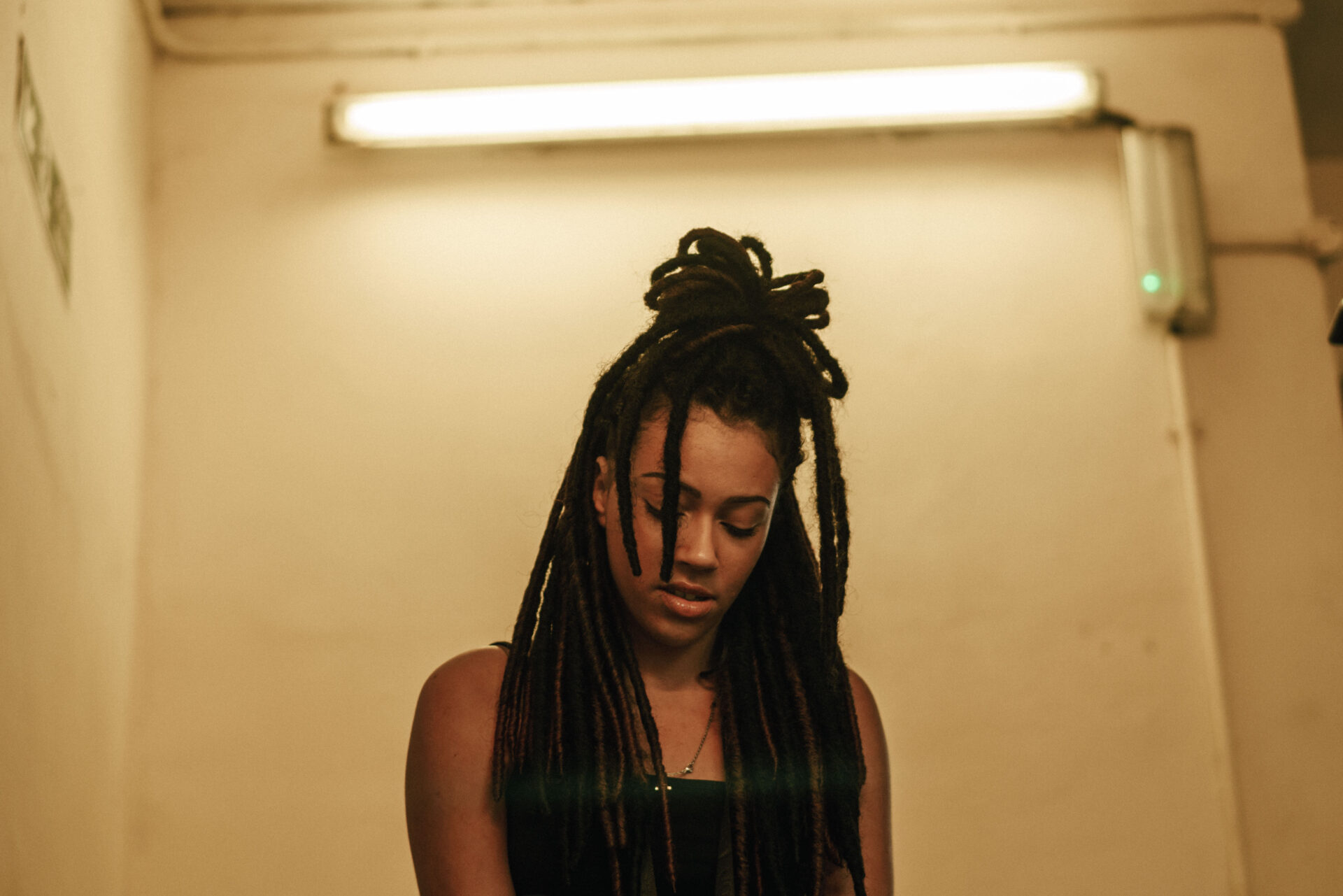 I had so much great music to cover in last month’s column, I have to admit part of me felt it might have been a fluke. Turns out it was the calm before the storm. So with that in mind I’m going to give shockingly little coverage to three of the best releases this month, simply for the reason that I covered the artists last week. Back with a vengeance and a whole album (or are they mixtapes?) are Juice Menace, Luke RV and SZWE. I fully advise you to search out all three of their releases as soon as you’re done reading this. Here’s a brand new Juice Menace video also…

Another album to search out is ‘Tiwns’ from esteemed stalwart of the Northern regions Mr Phormula, and what a fantastically well rounded album it is! From heavy funk ridden boom bap beats that make for a perfect bed to compliment his bilingual flows, to uptempo reflective moments drawing on influences such as Garage, House and Drum N Bass and allowing for him and guests such as Luke RV to go a little deeper.

There’s no question that, despite the usual lack of attention outside of the country, rap music in Wales has definitely been gaining a lot more support from the wider Welsh Music Industry this year. For example this year’s Welsh Music Prize winner announced just last month is Deyah for her album ‘Care City’, beating industry stalwarts such as Gruff Rhys (from Super Furry Animals) for the top spot. If you’ve not heard the album yet then it’s a smooth, soulful and incredibly thoughtful release that should definitely be heard if that sounds like your flavour. Luke RV was also amongst the finalists, as was Don Leisure’s connoisseur collection of instrumental collages Steel Zakuski.

Magugu has been on the South Wales music scene for a decent amount of time now, I remember him on the open mic during the Higher Learning days and I always rated his Grime releases, even though he always seemed to keep a relatively low profile. This year has seen him put out some of his strongest releases yet and become an in demand figure across the world for his deep dancehall influenced rhymes that are heavily peppered in Nigerian pidgin dialect. His ‘Big Don’ track with Famous Eno is one of my highlights of the year and I can’t wait to get to a club and dance to it, but on a funkier tip is this collaboration with fellow Nigerian Welsh resident Skunkadelic’s band Afro Cluster. The track also features rising soul singer Asha Jane who has shown tons of promise for the future recently.

Keep an eye out for Afro Cluster’s long awaited debut album coming in February, I’m sure I shall tell you all about it nearer the time!

Perhaps unsurprisingly, I’ve not heard much Drill coming out of Wales but I have to say, I really do love this offering from Marino who is Swansea born and bred. Let’s face it South Wales isn’t lacking in grit and this captures that perfectly, so what could have easily come off like a poor London imitation feels genuine and from the heart.

Out of all the Welsh rap tracks that have stood out this year, the ones I’ve found stuck in my head the most have definitely been by Mace The Great and Local. I could honestly listen to just the two of them for days so the fact they’ve both linked up makes me real happy.

Finally, talking of this year’s highlights, I’ve made this handy playlist with some of my favourite Welsh Rap tracks from the last year or so. I’ll be carrying on this playlist into next year to accompany this column also. It’s been such a strong year and I get the feeling it was only the warm up! See you in 2021.