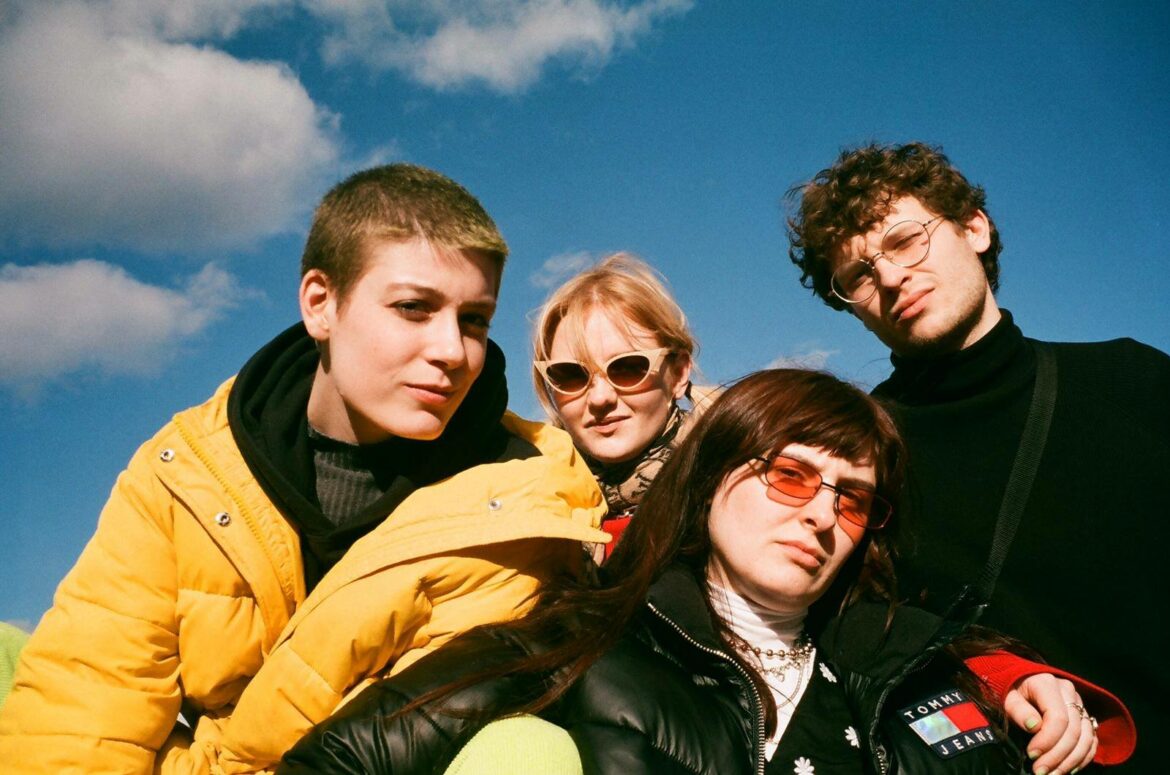 It’s been an unusual year, but the last thing you need me to do is go over any of that stuff, so here are my favourites of the year, and as a bonus, I will contrast these with the top 2020 tunes of my eleven year old chart aficionado son, Brandon.

I doubt that many people were expecting new material from The Avalanches, following the 16 year gap between their Since I Left You debut and its follow-up Wildflower, but after a mere four years, Melbourne’s finest returned with a sunny, laid back tune featuring Weezer’s Rivers Cuomo on vocals. It’s one of twenty five (!) tracks on the new album, We Will Always Love You which found its way into the world as recently as Friday 11th December.

9. The Cribs – Running Into You

In recent years, The Cribs’ albums have tended to alternate between their pop side and their less commercial side. Previous record 24-7 Rock Star Shit was the least accessible album of their career with its uncompromising, lo-fi sound, but the Brothers Jarman have dialled up the tunes in 2020 with ‘Running Into You’ the first taste of ace new offering Night Network.

8. The Orielles – Come Down On Jupiter

Disco Volador from The Orielles will probably be cropping up in a number of end of year ‘best album’ round-ups. ‘Come Down On Jupiter’ is a perfect representation of that album’s glorious Stereolab-go-disco stylings.

I was all set to have the fabulous ‘I Know What You’re Thinking And It’s Awful’ in my Top 10, when along came the wonderful ‘Christmas Love’ and its charming video featuring Dears‘ mainstays, husband and wife team Murray Lightburn and Natalia Yanchak (if you like it, check out the touching alternative video featuring the pair serenading each other in their own front room). It might be unusual to put a Christmas song into an end of year list. I don’t care. This is an absolute classic.

6. Better Person – Something To Lose

I have to admit that I was previously unaware of Adam Byczowski, AKA Better Person, who came with the wonderful description of ‘the silent prince of Berlin’s late-night underground pop scene’, but his Something To Lose album immediately sounded like something special. If you like the lush sound of Marc Almond circa The Stars We Are or maybe Tenement Symphony, then you might find something to love in ‘Something To Lose’.

I have loved Pet Shop Boys since I first heard ‘West End Girls’ a couple of years ago (joking), and I even love the albums that are considered, shall we say, their weaker ones like Elysium. This year, they released what I make their 15th studio album and it began with this track, which I believe is what the young folk, or those appropriating young folk, call an absolute banger. Hotspot was classic PSB and this was its highlight.

I discovered this song via the always excellent Radcliffe and Maconie show on 6Music. Something about its lilting, easy melody grabbed me straight away and after the show had finished, I located the track and played it on repeat through the entirety of a reasonably substantial washing up session. It’s such an addictive track and put me in mind of Holly Macve, who sadly missed this countdown by just one or two places herself.

When I first heard ‘Cookie Scene’, I liked it but thought it was perhaps a little slight when compared to other prime Go! Team songs such as ‘Bottle Rocket’, ‘T.O.R.N.A.D.O’ or ‘Grip Like A Vice’, but I stuck with it and it became a real contender for my #1 of the year with its insistent riff and vocal this time around from IndigoYaj. No disrespect to IndigoYaj but I couldn’t help thinking it could have been even better in the hands of long time Team-er Ninja, who remains one of the most engaging presences in music. A fabulous track nonetheless. The only track here that was also in Brandon’s Top 10 until a couple of weeks ago when it was sadly deposed.

What this year really needed was a slice of prime Yello to cheer things up. With ‘Waba Duba’, the veteran duo (vocalist Dieter Meier is now 75 years old, with Yello partner Boris Blank a sprightly 68), produced an addictive tune that sounded like classic Yello but through a 2020 lens. At one point I would watch the video about five or six times a day, it totally captures the joy of the pair and this wonderful track.

I was having a flick around those music video channels that you can find in the periphery of SkyPlus when I stumbled across the video for ‘Circling’ by Porridge Radio. I’d seen a lot of positive for the band but at that point hadn’t heard them for myself. With ‘Circling’ the band have produced a mesmerisingly emotional song that is unlike anything I have ever heard before. There was just something about the way the song built and built to a devastating climax, I just couldn’t stop listening to it. A remarkable effort that somehow came to embody 2020 for me.

It’s a terribly sad thing to me that kids seem to have given up on the Top 40 in favour of YouTubers and gaming, TikTok and billiards (well, maybe not so much billiards but you get the idea). My son Brandon has just started senior school and not a single person in his class bubble (how 2020 is that?) listens to the charts. He makes up for this by religiously listening to the chart show on Radio 1 and keeping a dynamic Top 10 playlist which he adds and removes music from in a methodical way throughout the year, rather than my method of putting everything I like into a list of a couple of hundred possibilities for my Top 10 and whittling them down in a non-scientific way.