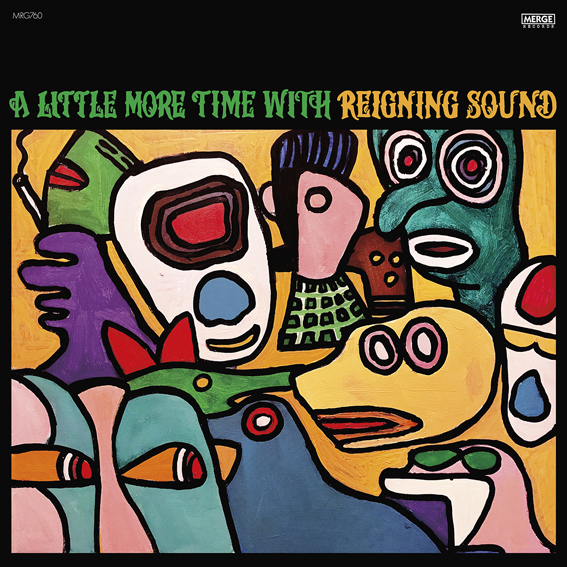 A Little More Time From Reigning Sound is the first Reigning Sound album in seven years and the first that the band’s frontman Greg Cartwright (lead vocals and guitar) has recorded with the original Memphis line-up of Jeremy Scott (bass), Greg Roberson (drums), and Alex Greene (keyboards), since their 2005 album Home For Orphans.

Not only is ‘A Little More Time’ the first track to appear from the new album it has also just been released as a 7” vinyl single, backed with ‘Lonely Ghost’.

Pre-order A Little More Time with Reigning Sound  on CD and LP.

And exclusive to the UK, Rough Trade will also have 300 copies of the album on pink & purple swirl vinyl – https://www.roughtrade.com/gb/reigning-sound/a-little-more-time-with-reigning-sound