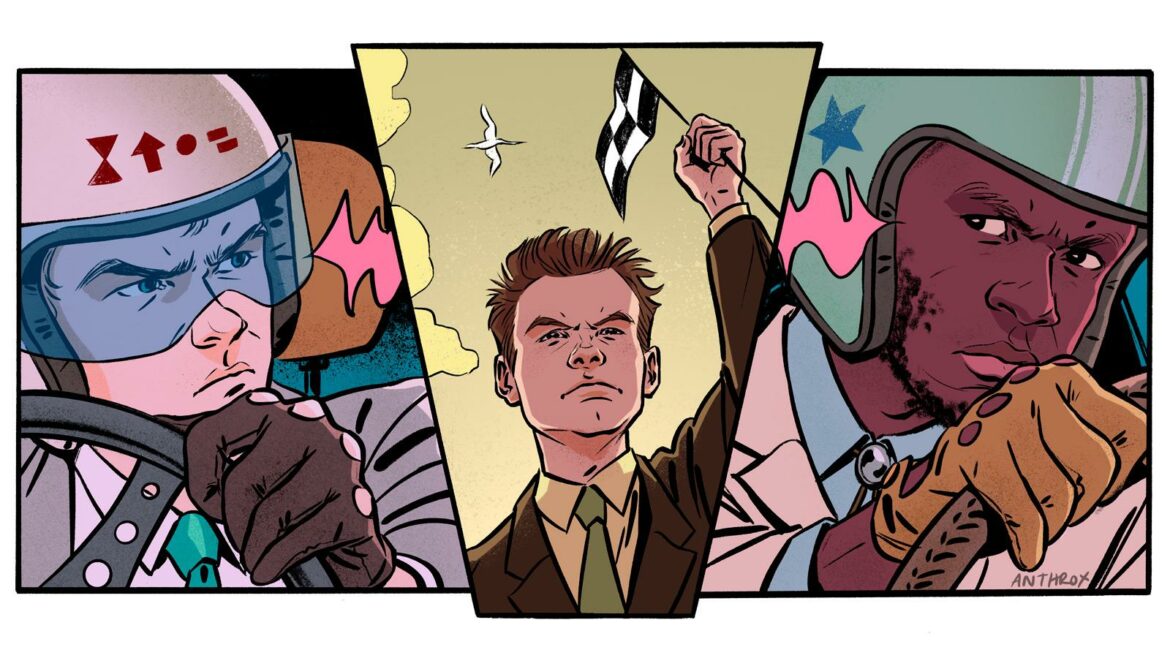 South London cult favourite Black Midi has announced its hotly-anticipated second album, Cavalcade, which is out May 28th on Rough Trade records.

The ‘dynamic, hellacious, and inventive’ follow-up to the band’s 2019 debut Schlagenheim, announced on Tuesday, followed a series of cryptic teasers on the band’s official website in the last week. 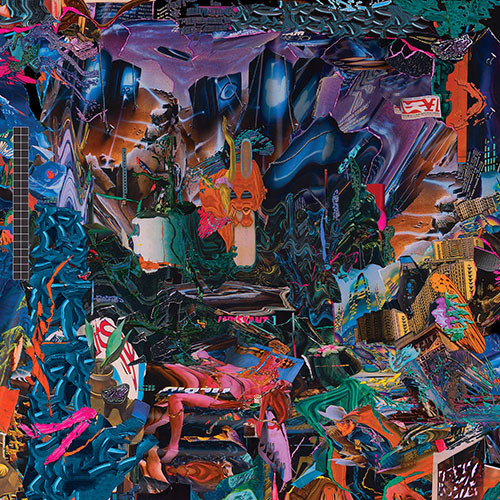 The album is named as such because it presents a procession of ‘larger than life figures’ over the course of its eight tracks, which include ‘Marlene Dietrich’, ‘Dethroned’, ‘Diamond Stuff’ and ‘Chondromalacia Patella’, which is the name of a painful knee condition.

‘When you’re listening, you can imagine all the characters form a sort of cavalcade,’ said bassist Cameron Picton.

‘Each tells their story one by one and as each track ends they overtake you, replaced by the next in line.’

Album opener ‘John L’, which features Jerskin Fendrix on violin, is available to stream now, along with a King Crimson indebted B-side ‘Despair’, which is not on the new album.

‘John L/Despair’ is also available to pre-order as a 12-inch. The band has also revealed a bonkers video for the five-minute-long track, directed by choreographer Nina McNeely, who is known for her work on Rihanna’s ‘Sledgehammer’ and Gaspar Noe’s 2018 film Climax.

The video is a jet black comedy ‘about what happens to cult leaders when their followers turn on them’.

After initially recording ‘John L’ with producer Marta Salogni in London, the band travelled to Hellfire Studios in the Dublin mountains in summer 2020 to record the rest of the album, which was produced by John ‘Spud’ Murphy.

“It worked really well with John,” said singer and guitarist Geordie Greep. “We wanted a natural, open sound combined with fourth wall breaks – for lack of a better expression.

“Do you know on record when you can hear the tape screeching, the things that make you aware that you’re listening to a recording?

“[With a lot of records] it feels like either you’re listening to the ECM, high-fidelity, 25 mic amazing sound or you have the lo-fi album full of crazy effects.

“And I thought, ‘Why not have an album where you combine the two?’ That was one of the main ideas going into it and John was very keen on that idea.

“The emphasis when we were making and sequencing Cavalcade was to make music that was as dramatic and as exciting as possible.”

With ‘Cavalcade’, there was also a “yearning” to record something that was “more harmonically interesting and challenging”.

Half of the album was written by individual members at home and brought to the table in rehearsal.

“The experience this time round was completely the flipside to Schlagenheim,” said drummer Morgan Simpson.

“A lot of the material was really fresh but that was something that played into our hands and we relished it.”

In January, he revealed that he’s been taking time off from the band due to mental health issues and hasn’t featured on the new album.

To make up for his absence, Black Midi are backed by saxophonist Kaidi Akinnibi and keyboard player Seth Evans on the album – both of whom played with the band during their UK tour in February 2020.

Black Midi is also directing its fans towards independent retailers as part of a unique (and fun) initiative. Pre-orders of Cavalcade from the select retailers will receive a bonus 7” Flexi, featuring a cover song voted for by fans.

The list of potential covers, posted to the band’s Instagram page, includes songs from David Bowie, Daft Punk, Depeche Mode, Mary J Blige, Shellac, Pink Floyd, Dennis Wilson and many more  – although fans only have until the end of Thursday to vote.

Black Midi has also announced a gig at Alexandra Palace Theatre on November 11th – the theatre, not the larger Great Hall.

Tickets will be on pre-sale for those who pre-order the Black Midi web store from March 31st, and will go on general sale from April 1st.

The band also recently announced it would be playing Wide Awake Festival at Brockwell Park, London on September 3rd.