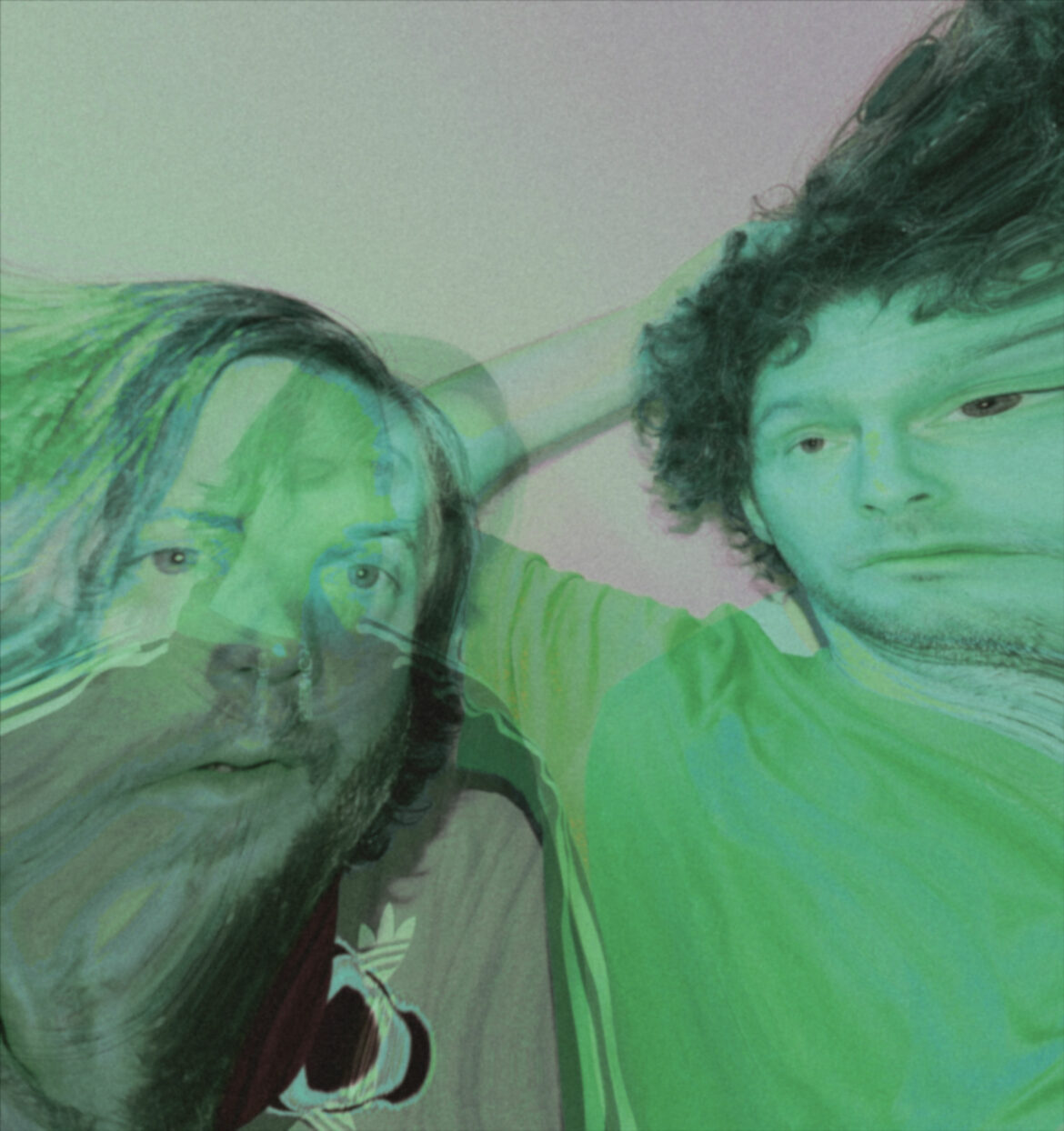 Stockholm based duo Adult Oriented Pop, the project of Dungen bassist Mattias Gustavsson and Martin Fogelström, debut their new single ‘Once In A Lifetime’ a dreamy and slinky love song its coated with their affection for summery ’70s tropical psych pop. It’s taken from the band’s upcoming second album 06:15 AM, released June 4 via Lazy Octopus Records.

Quote from Mattias Gustavsson from Adult Oriented Pop on the track:

“I suppose it’s unavoidable to write love songs when you fall in love. And I fell in love! “Once in a lifetime” is a sincere and personal love song built on different precious in-jokes we share between us.”

Lazy Octopus Records · Adult Oriented Pop – Once In A Lifetime

The six months that Martin Fogelström and Mattias Gustavsson spent working on the songs for the second Adult Oriented Pop record were a laid-back time, and it sounds like it, too. 06:15 AM is a fabulously woozy affair, taking classic seventies influences and imbuing them with their own signature brand of dreamy psych-pop. Pieced together over the back half of 2019, its sonic breeziness is all the more striking now that memories of a pre-pandemic world have taken on an almost fantastical glow. “We worked in isolation for six months,” laughs Gustavsson, “and then, as soon as we were ready to come out of the cave, it’s 2020.”

Adult Oriented Pop was a project, as the name suggests, born out of a desire to reinterpret a timeless pop blueprint through a modern lens. They namecheck the likes of Carole King, The Carpenters, and Fleetwood Mac, all masters of the kind of melodies that are at the heart of Adult Oriented Pop’s sound.