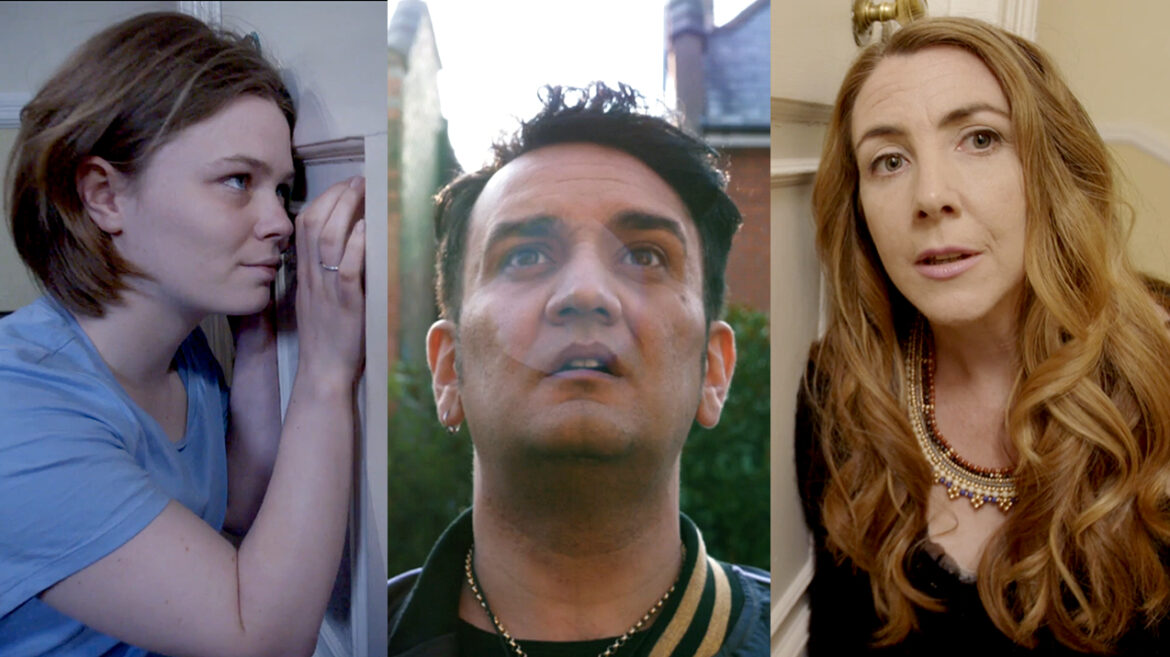 Mental Health Awareness Week is upon us and to kick things off, singer-songwriter and filmmaker Tim Arnold is set to release ‘Super Connected’ – a new feature-length film and album. The new single, of the same name – Super Connected – introduces one of its key themes: the seductive power of social media and its potentially corrosive real-world effect on mental health. The single is ripe with brassy instrumentation, communal choruses and rich themes soundubg like Dexy’s Midnight Runners by way of John Grant will be released on Tim’s Bandcamp and all platforms this week, watch the video below.   A standalone reel from the full Screen Album launches on May 10th to coincide with Mental Health Awareness Week UK.

Following the story of a tech-dependent family, Super Connected explores the burgeoning mental health crisis emerging from our increased isolation and dependency on social media.

The work was originally inspired by a mental health professional Ricardo Cavrioli – a friend of Tim’s working with young people with Selective Mutism who were struggling with human interaction but also addicted to social media.  The song itself is written from the perspective of a 17 year old girl living in isolation.

The song’s lyrics ‘You can have my soul for free, so you can sell it back to me’ echo the recent Netflix documentary The Social Dilemma.

Arnold says: “Super Connected is as much about social media’s impact on mental health as it is about the accountability of Big Tech. Carole Cadwalladr’s eye-opening work on Facebook’s threat to democracy inspired a lot of the ideas for these songs.  So did Naomi Klein’s Shock Doctrine. In today’s climate, especially as we start to transition out of lockdown, where many of us have been glued to our phones in order to stay connected, but now have to learn to interact on a human-to-human level again, I ended up writing an album and screenplay that asks questions about human connection in families and where we are now in the tech vs humanity debate.”

When the album was completed, Arnold set about creating a visual story to accompany the album’s songs in sequence, creating what he describes as a Screen Album. Super Connected fuses elements of film drama, magical realism, animation and music video. It’s a digital age take on the narrative-driven concept album.

There are currently plans for one-off screenings of the full Screen Album to a limited audience. Tickets will be invite-only for subscribers of the official Super Connected website.  The release of the ‘music only’ version of the album will be announced soon.