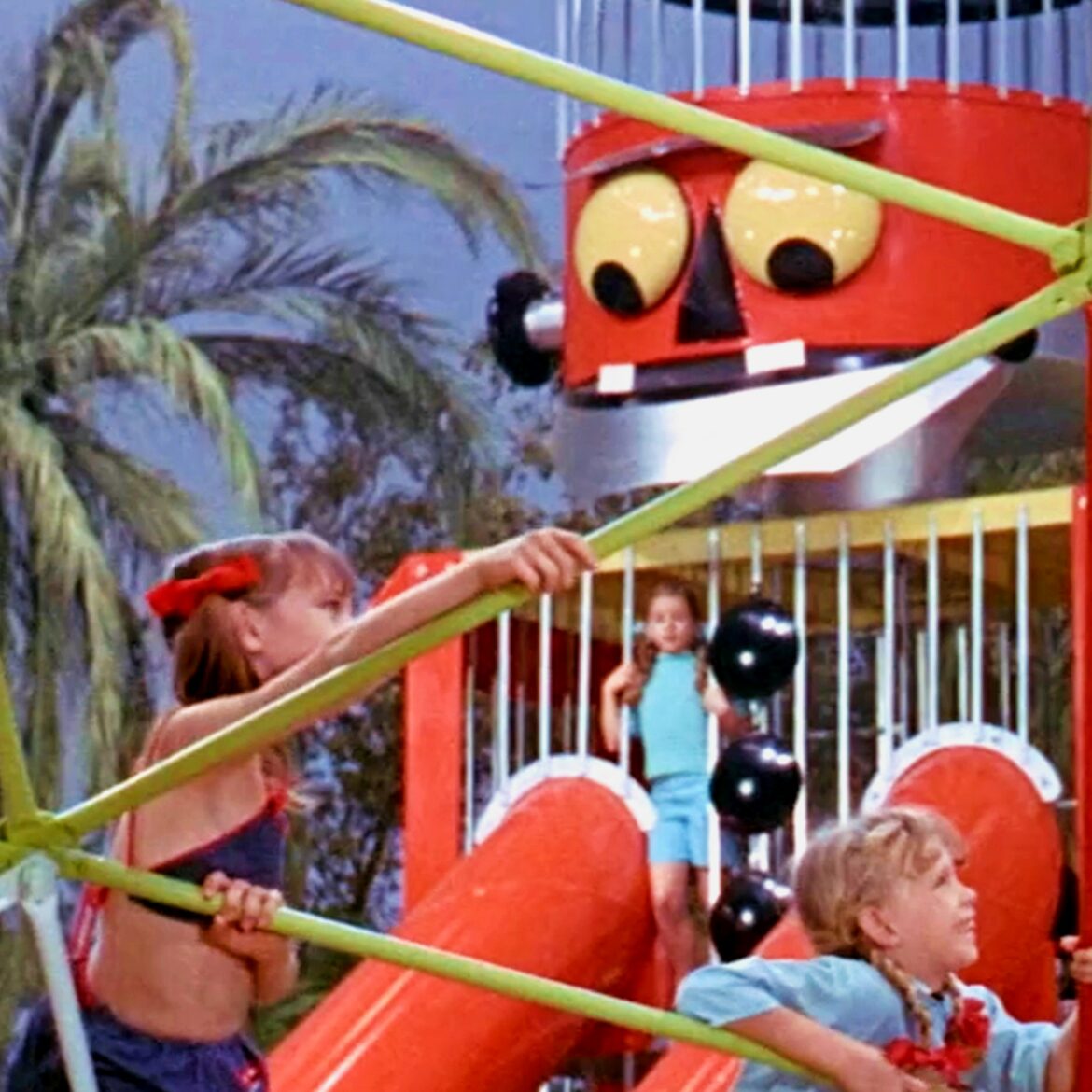 The band were formed in 2016 to perform at an art exhibition, and their first live set was described by an attendee as ‘David Lynch meets the Pet Shop Boys’, a comparison that perfectly captures the fusion of surreal imagery and pop sensibilities within their music.

It’s got a great hook and a weird spoken word breakdown, complete with handclaps, that sounds a bit like Devo or The Residents. Actually, there’s quite a few Devo-esque moments on this release, which is definitely a good thing. The multi-tracked vocals lift the chorus nicely.

‘The only thrill that I consider that is greater than this/is a smaller heating bill and a bathroom that doesn’t smell like piss’ sings the band. It works really well as an opening track, setting up their modus operandi – off kilter synth-punk power pop that gets you going.

The overall vibe reminds me pleasantly of Helen Love.

‘Drift’ is another standout. ‘Paradise is derelict/it puts it into retrospect’ croons lead vocalist Mitchell Tennant in his Valleys accent, surveying teenage wasteland like a poundshop flaneur, raised in a deserted, rundown amusement arcade, educated solely by the obscure corners of the internet and the remnants of broken, obselete media junk.

The brilliantly titled (and difficult to spell) ‘Quetzalcoatl’s Axolotl’ sounds a bit like They Might Be Giants. It also namedrops Suede’s brilliant, dissolute album Dog Man Star and runs through a series of unexpected high and low cultural references; ‘behind the conflict of hidden land mines/we’ll be sharing beluga caviar’.

Quetzalcoatl was a supernatural Aztec deity that took the form of a giant feathered snake, and an Axolotl is like a small pink translucent newt. I think both would enjoy the angular keyboard licks of this tune.

The final track of the EP is about conceptual artist Tracy Emin, and it might be the best song on here.

Head Noise are never quirky just for the sake of it, and it sounds like they’re just being themselves and having fun doing it. You can hear who their influences might be, but it never pigeonholes them. They make something new out of all these cultural reference points.

It’s packed with fun riffs and funny lyrics. Tacky but smart, as it should be. I recommend giving it a listen.

Consequential Quasars! is out now.