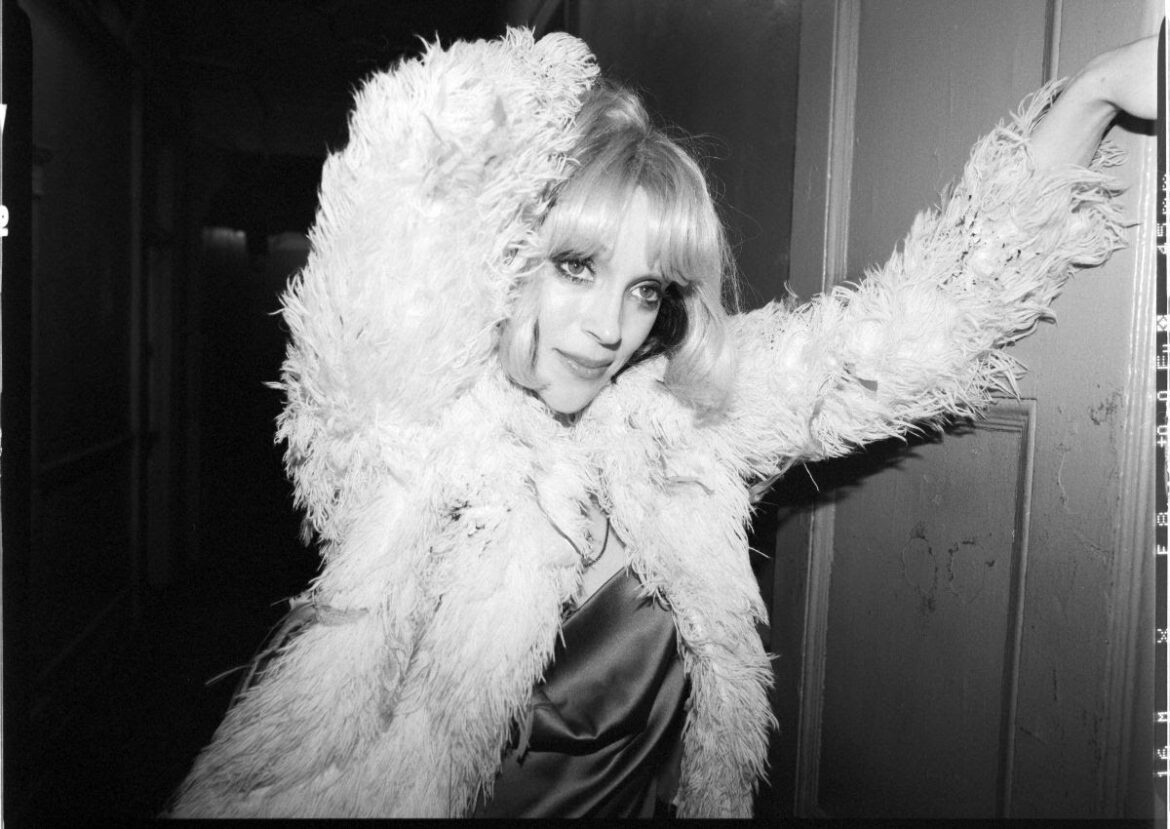 The ever-stylish St. Vincent has announced a new set of tour dates for June next year across Europe and the UK. Following the release of her latest album ‘Daddy’s Home‘. The new dates will include St. Vincent’s biggest UK headline show to date at London’s Eventim Apollo on 29th June and Usher Hall in Edinburgh on 28th June. In addition to being the first outing of material from ‘Daddy’s Home’ live for Europe, this will also be her first UK outing with The Down And Out Downtown Band.